Accessibility links
The Dual-sector Model of Arthur Lewis : The Indicator from Planet Money Arthur Lewis changed our understanding of how poor countries can improve their economies — and became the first Black economist to win the Economics Nobel 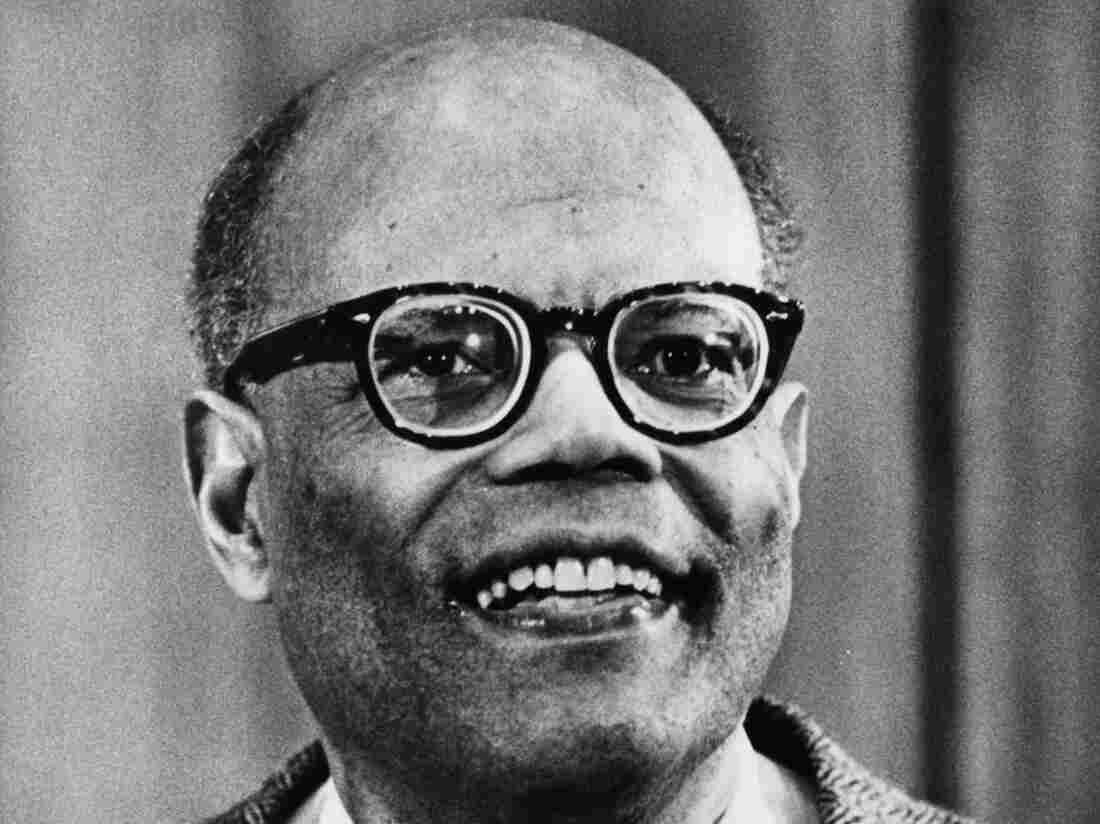 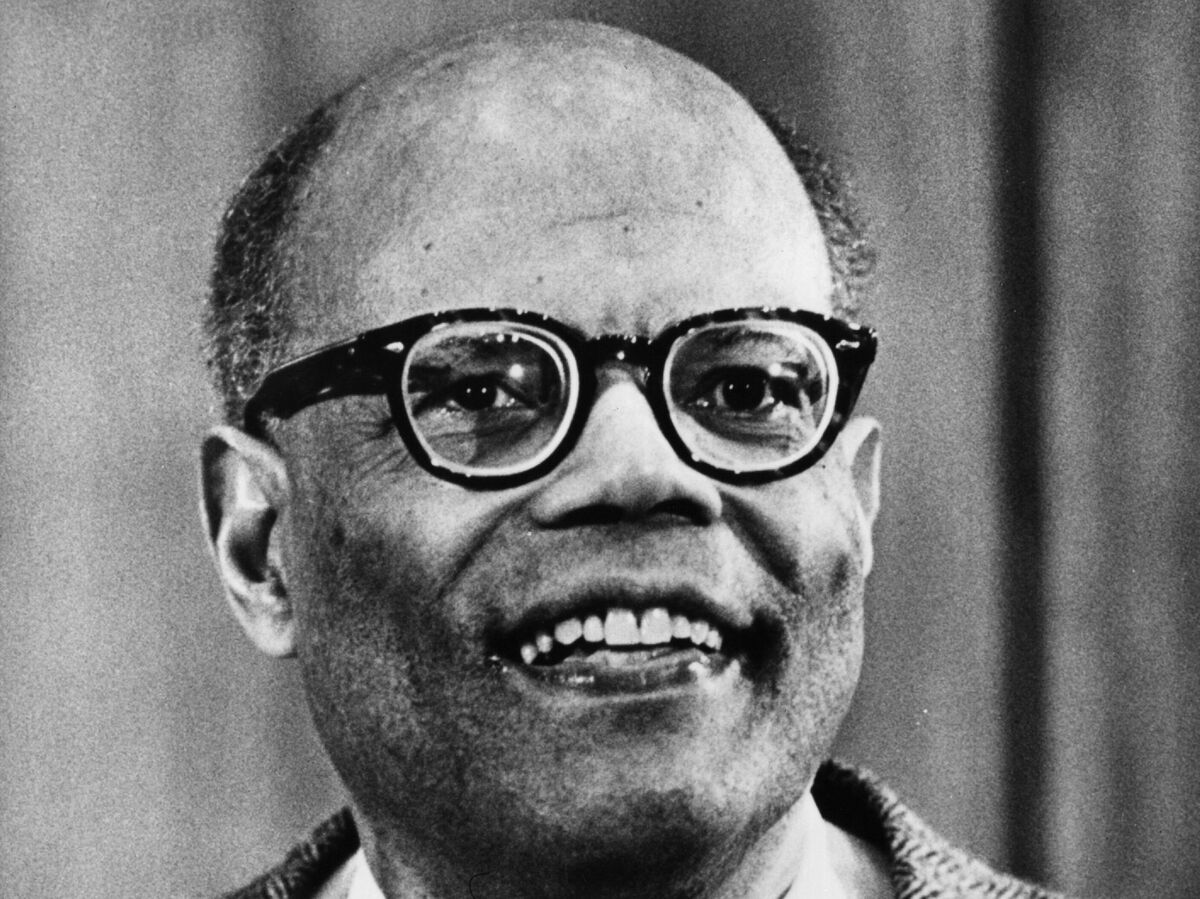 The late economist Arthur Lewis had a reputation as a very kind, principled, quiet and contemplative thinker. And in August of 1952, he was strolling down a road in Bangkok, Thailand — when suddenly he had a flash of insight about a problem that had been baffling him.

Lewis observed that when the economy of a poor country starts growing faster, the new businesses in that country make a lot of money, and they do hire a lot of workers, but it takes a long time before the wages that those businesses pay to workers also start going up. That was the puzzle that Arthur Lewis solved.

Peter Blair Henry is an economist whose own research has followed in the footsteps of Lewis's work. Peter says that Lewis's insight changed our understanding of the ways that poor countries can raise living standards for their citizens.

It was also the insight that made Lewis the first Black economist to ever win the Nobel Prize in economics, one of many achievements in a truly pathbreaking career that ranged from academic research to advising governments all throughout the world.

In the third installment of our series about the contributions of unsung economists from the past, Peter explains Arthur Lewis's dual-sector model of development, and how this model sheds light on the enormous challenges that poor countries are facing in the decades ahead.

Links to Other Resources: