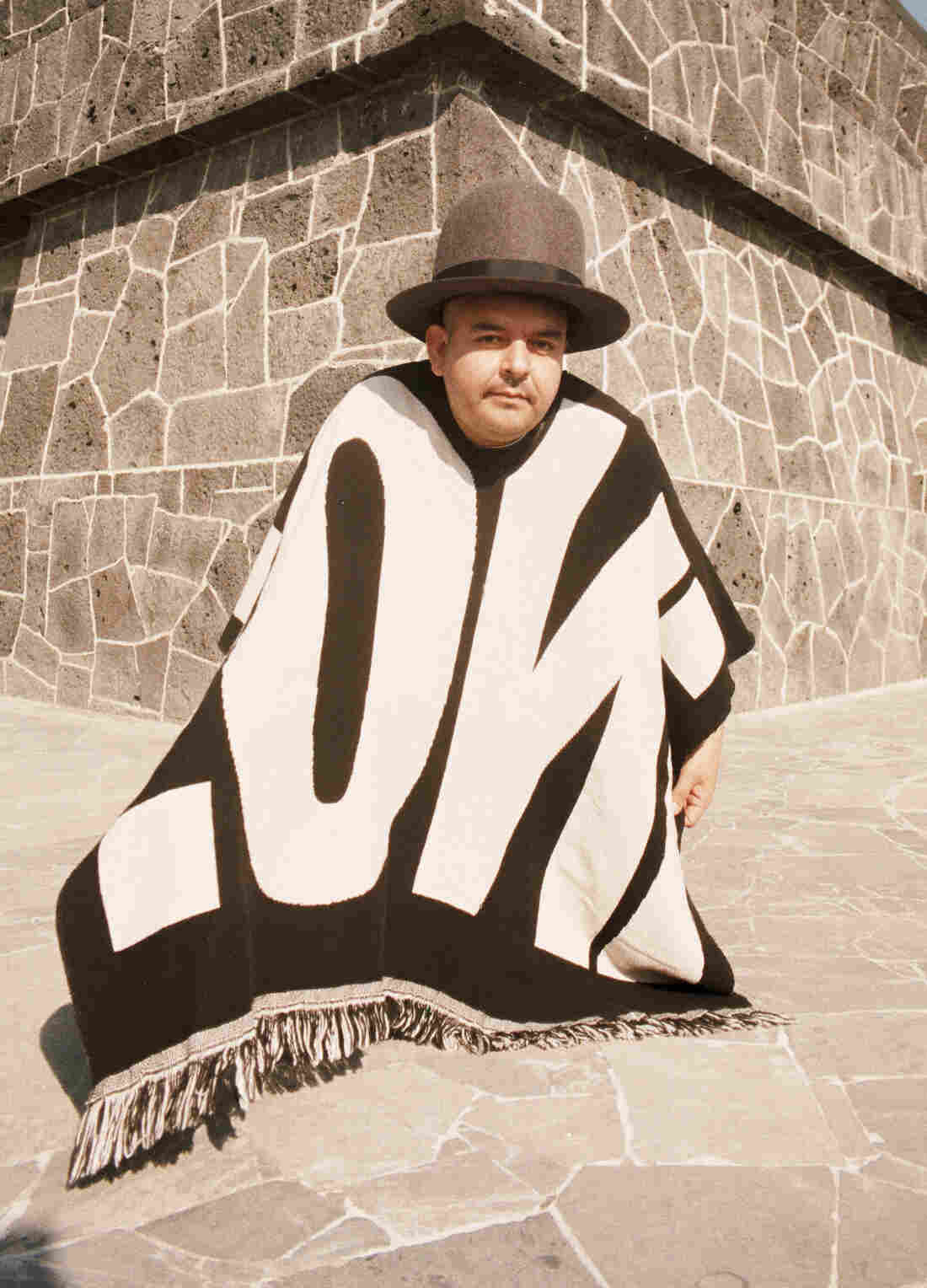 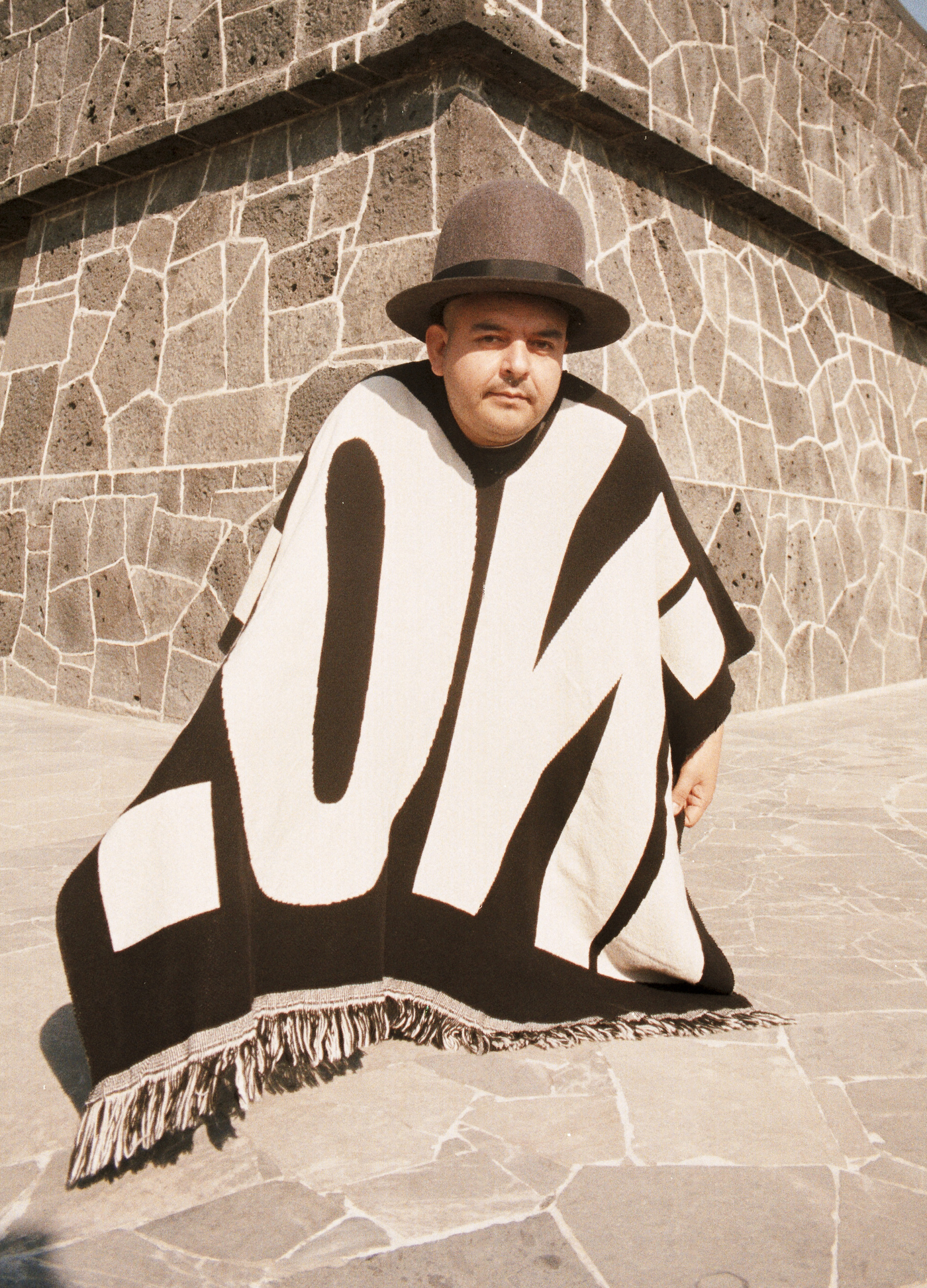 Andres Navarro/Courtesy of the artist

It takes a lot of time, energy, and creative genius to run an entire nation's institute of sound. We wanted to understand how expansive the enterprise truly is, so we sat down with the brains behind the operation, Mexican Institute of Sound's Camilo Lara.

What we discovered wasn't a huge industrial complex or herds of staff in lab coats. Rather just one man, Camilo, in his house with a mic, some recording equipment, and a beaming smile. He answers the video chat with the enthusiasm of someone who's excited to catch up with an old friend, "Tío Felix, so good to see you."

On this week's episode, we chat with Camilo about life, musical loves and what making music for an Institute of Sound that is distinctly Mexican really means to him. From six studio albums to a host of production credits and the five major cities he calls home (Mexico City, Sao Paulo, Lagos, Mumbai and New York), Camilo has manufactured a world-wide presence. He's decided to redirect that global attention and come home with his latest album, nostalgically titling it Distrito Federal, after the Mexico City of his past.

Diving into memories of the old city, Camilo shares the love and loss he feels towards his Distrito Federal and how these feelings came together on the new record. We take a tour of his childhood spent walking the streets of Mexico City, hearing the rock en Español that reverberated off the countertops of his kitchen and the Mariachi music that spilled into the calle. He even takes us inside the halls of Paisley Park, the famed home of Prince, to recall a memory of a Captain Crunch and champagne-filled party.

Pull up a chair, grab a Cafecito, sit back and relax with us as we get to know Camilo Lara.

A Tribe Called Quest, "Can I Kick It?"