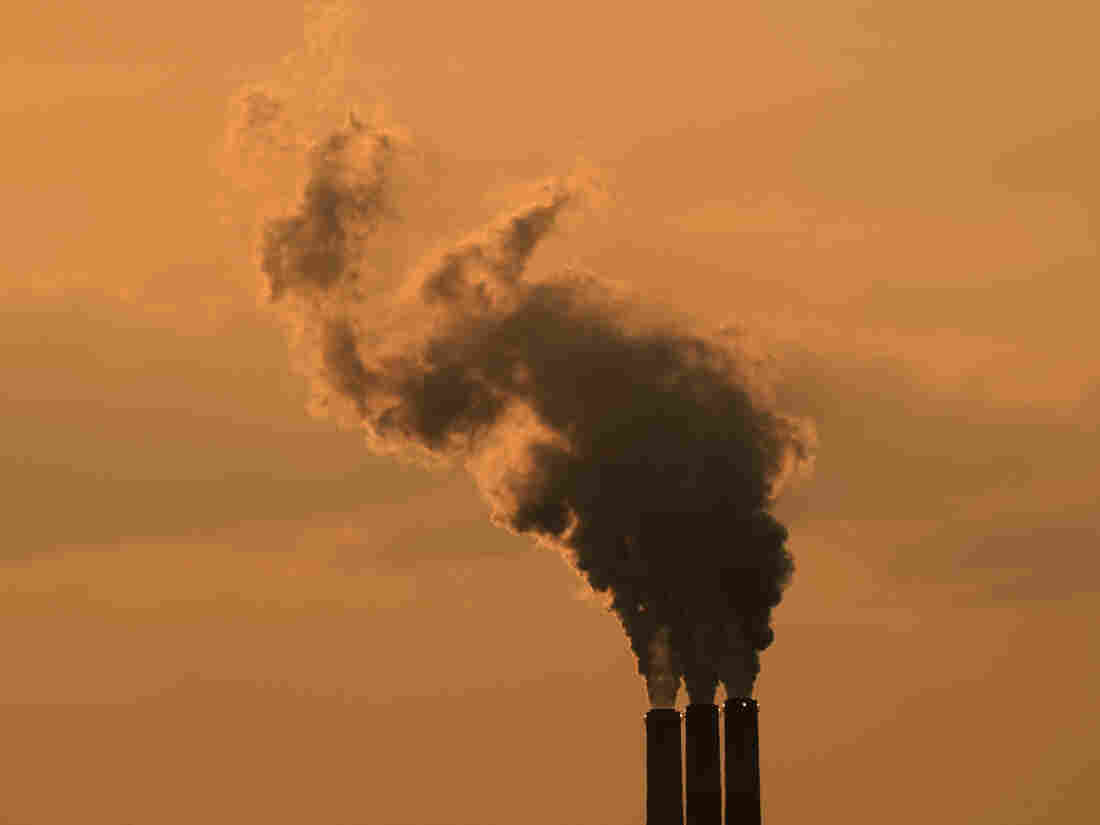 Smokestacks at the Jeffrey Energy Center coal-fired power plant are silhouetted against the sky at sunset in September near Emmet, Kan. Charlie Riedel/AP hide caption 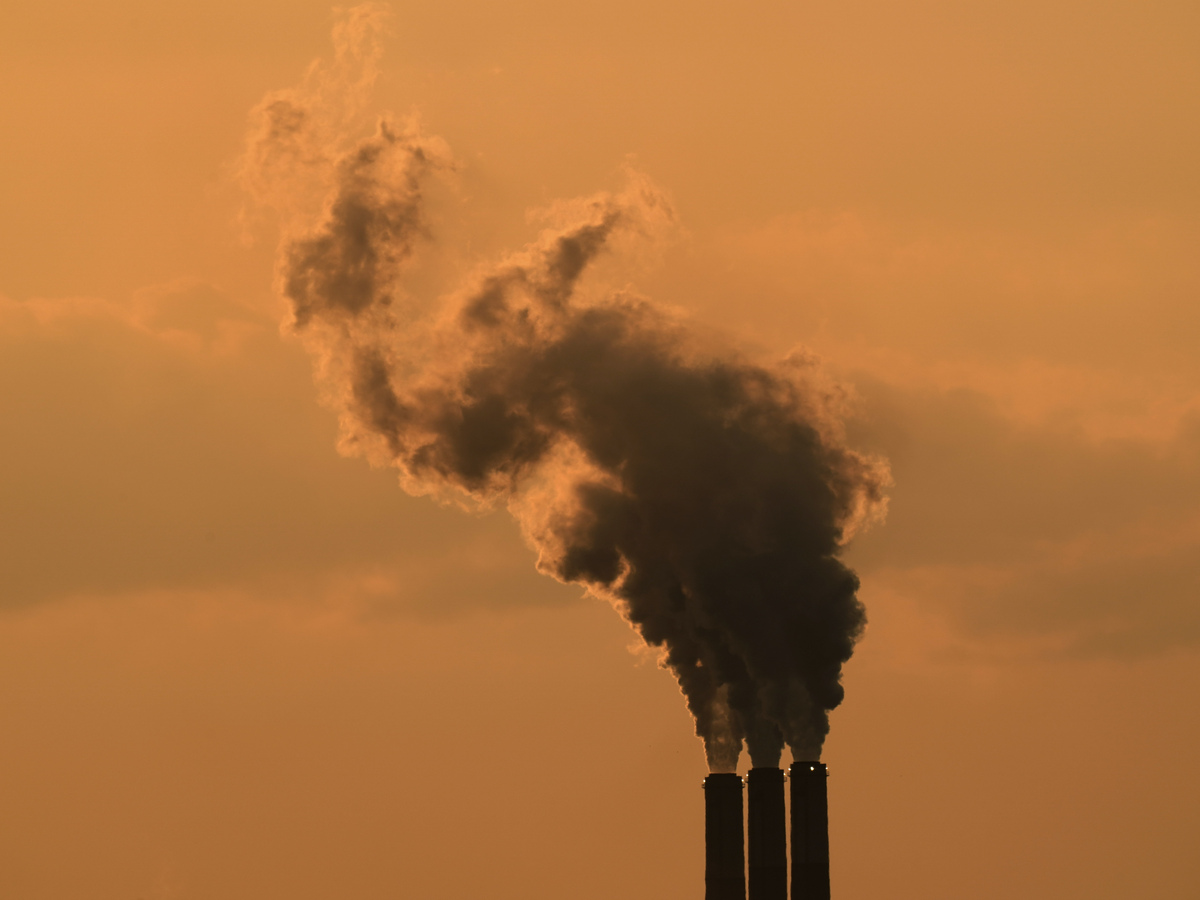 Smokestacks at the Jeffrey Energy Center coal-fired power plant are silhouetted against the sky at sunset in September near Emmet, Kan.

Nearly 200 nations have signed on to the landmark accord and committed to limit their greenhouse gas emissions in an attempt to keep global warming below 2 degrees Celsius - preferably below 1.5 degrees Celsius - compared to pre-industrial temperatures.

"The Paris Agreement is an unprecedented framework for global action. We know because we helped design it and make it a reality," Secretary of State Antony Blinken said in a statement. "Its purpose is both simple and expansive: to help us all avoid catastrophic planetary warming and to build resilience around the world to the impacts from climate change we already see."

Rejoining the Paris Agreement was one of President Biden's top priorities. Only hours after taking the oath of office, he signed an executive order initiating a 30-day process to reenter the pact.

The Biden administration will make climate change a key component of its foreign policy, weaving it into its most important bilateral and multilateral conversations, Blinken said.

"Climate change and science diplomacy can never again be 'add-ons' in our foreign policy discussions. Addressing the real threats from climate change and listening to our scientists is at the center of our domestic and foreign policy priorities. It is vital in our discussions of national security, migration, international health efforts, and in our economic diplomacy and trade talks," he said.

Today, the United States 🇺🇸 re-joined the #ParisAgreement - the international response to the climate crisis.

But what exactly is the Paris Agreement? And how does it work? pic.twitter.com/JOnm9s7iRf

The U.S. left the Paris Agreement in November after a yearlong waiting period had ended. Former President Donald Trump originally announced his intention to withdraw from the treaty in 2017 and formally notified the United Nations in 2019.

Under the terms of the agreement, the U.S. promised to reduce its emissions by about 25% by 2025 compared with 2005 levels. But according to analysts, the country is only on track to achieve about a 17% reduction.

On Thursday, White House adviser Liz Sherwood-Randall said the extreme winter weather conditions in Texas and many other states across the central and southern United States this week are a reminder that climate change is real.

In 2020, there have already been 16 climate-driven disasters that cost at least $1 billion each, according to the National Oceanic and Atmospheric Administration.

No other country has emitted more cumulative carbon dioxide into the atmosphere since the industrial era began in the mid-1800s than the United States. And even though U.S. emissions are falling, the rate of the reduction is far too slow to avoid catastrophic warming, according to climate scientists.

Despite the former administration's numerous rollbacks of environmental regulations, many American cities, states and companies have vowed to drastically reduce their emissions of carbon dioxide and other greenhouse gases in the coming years. Twelve states and at least 165 U.S. cities have plans to get 100% of their electricity from renewable sources, according to the climate tracking group America's Pledge.

While adapting to climate change is expensive, there's also evidence it can be good for the economy. Between 2005 and 2017, 41 states increased their gross domestic product while reducing carbon dioxide emissions, according to a recent analysis by the World Resources Institute think tank.

Also, investment in clean energy generates more jobs than investing in fossil fuels due to clean energy's more labor-intensive nature, according to the WRI.