Accessibility links
Winter YA Mystery And Thriller Roundup Prickly, angry girls get to the bottom of mysterious disappearances — or cause them — in these three angsty YA novels, from a retelling of "The Cask of Amontillado" to a wild and frozen dystopia.

Winter Not Cold Enough? Here Are 3 YA Thrillers To Chill You

Winter Not Cold Enough? Here Are 3 YA Thrillers To Chill You

Prickly, angry girls either get to the bottom of disappearances — or cause them — in these three angsty young adult books that will send thrills through your winter doldrums.

The Initial Insult, by Mindy McGinnis 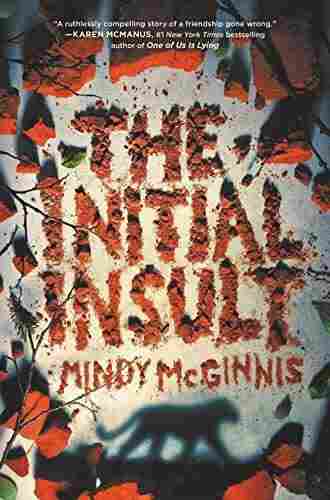 The elevator pitch is "Poe's Cask of Amontillado meets Tiger King" and honestly, that's exactly what this book delivers.

When someone spray paints "White Trash Zoo" on the sign welcoming visitors to Amontillado Animal Attractions, Tress Montor knows exactly who to blame: Felicity Turnado. Because Tress didn't always live at a run-down backwater zoo with her grandfather. Once she had parents and a real home. Once she had a best friend named Felicity.

But Felicity has made a hobby of humiliating and excluding Tress ever since the fateful night in fourth grade when Tress' parents disappeared. Felicity is the only one who might know what happened to them, and Tress is sick and tired of waiting. She decides that it's time for Felicity to confess and finally pay for all the wrongs that Tress has endured over the years.

Everything about this book is grim. The people are desperate and cruel, the situation is dire, and the animals are tragic. McGinnis has crafted an artful tire fire that burns so bright and hot that I couldn't look away. The dual points of view kept my sympathies jumping from one wronged party to the other, even though it's clear from the beginning that there will be no winners in this desperate battle of wills. My only complaint is the devastation I felt at the end when I realized this is the first book in a duology and I have to wait for the conclusion.

If you watched Tiger King and were rooting for the cats, this book is for you.

All Our Hidden Gifts, by Caroline O'Donoghue 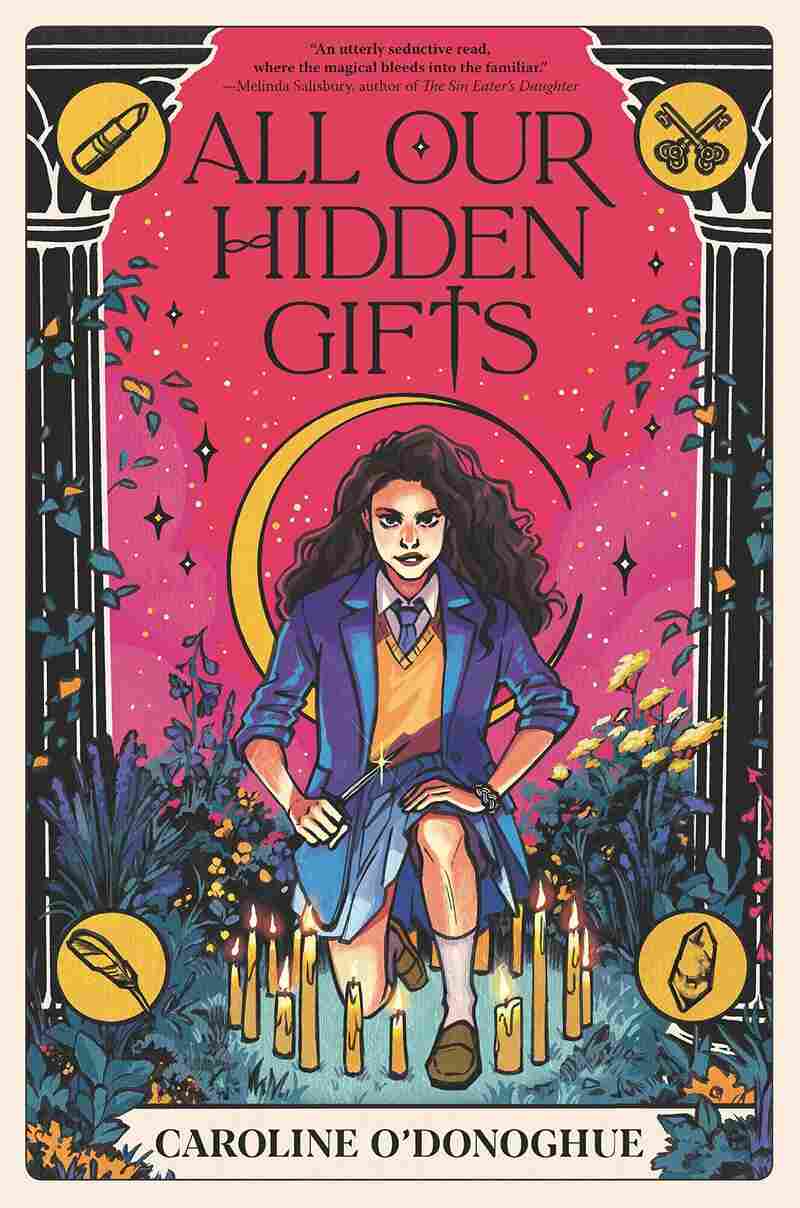 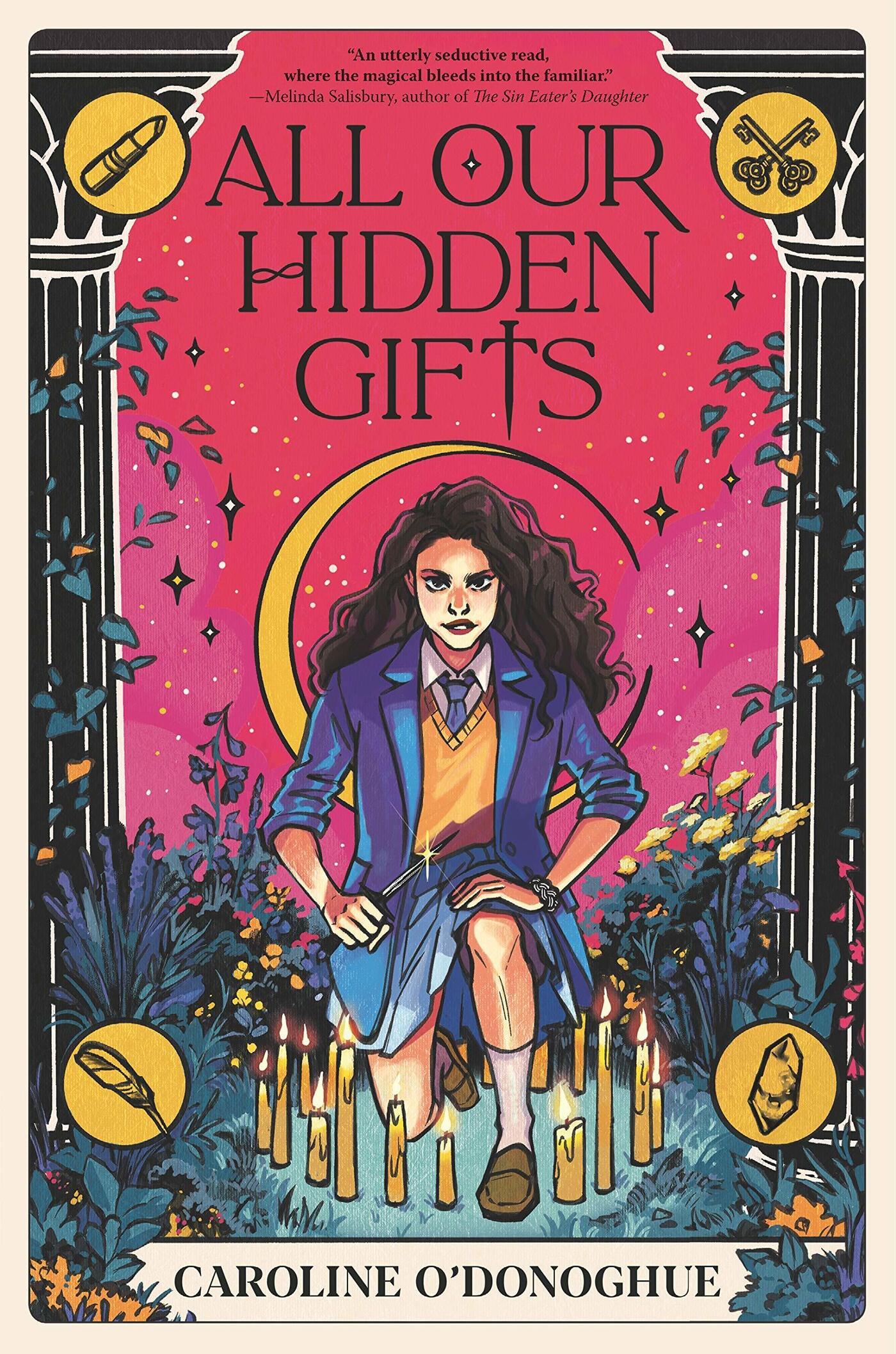 Maeve isn't as smart as her siblings, or as interesting as her artistic former best friend Lily, but she gets by just fine. Then one day, when cleaning out a closet at her school, she finds an old tarot deck and discovers there's something she's truly good at: reading people's cards. Soon her services are in high demand. But when Lily is goaded into getting a reading from Maeve, an unknown card called The Housekeeper appears and stirs up all the baggage of their broken friendship. When Lily disappears shortly thereafter, Maeve knows that something strange and terrible has happened.

The deeper Maeve delves into the mystery of The Housekeeper, the clearer it becomes that Maeve has somehow accidentally cursed Lily — and the more she regrets the rift in their friendship. With the help of Lily's gender-fluid sibling Roe and self-appointed tarot manager Fiona, Maeve sets out to get her friend back, whatever the cost.

Whether you come for the mystery, the magical hijinks, or the intense teenage feelings, All Our Hidden Gifts has a lot to offer. It takes friendship seriously and treats its queer and diverse characters with empathy and respect, all while frolicking off on a somewhat batty supernatural adventure. It feels like the origin story for a group of artsy, queer Irish teenage superheroes, and I'm curious to see if there's more in store for Maeve, Roe, Lily, and their friends.

The Girl From Shadow Springs, by Ellie Cypher 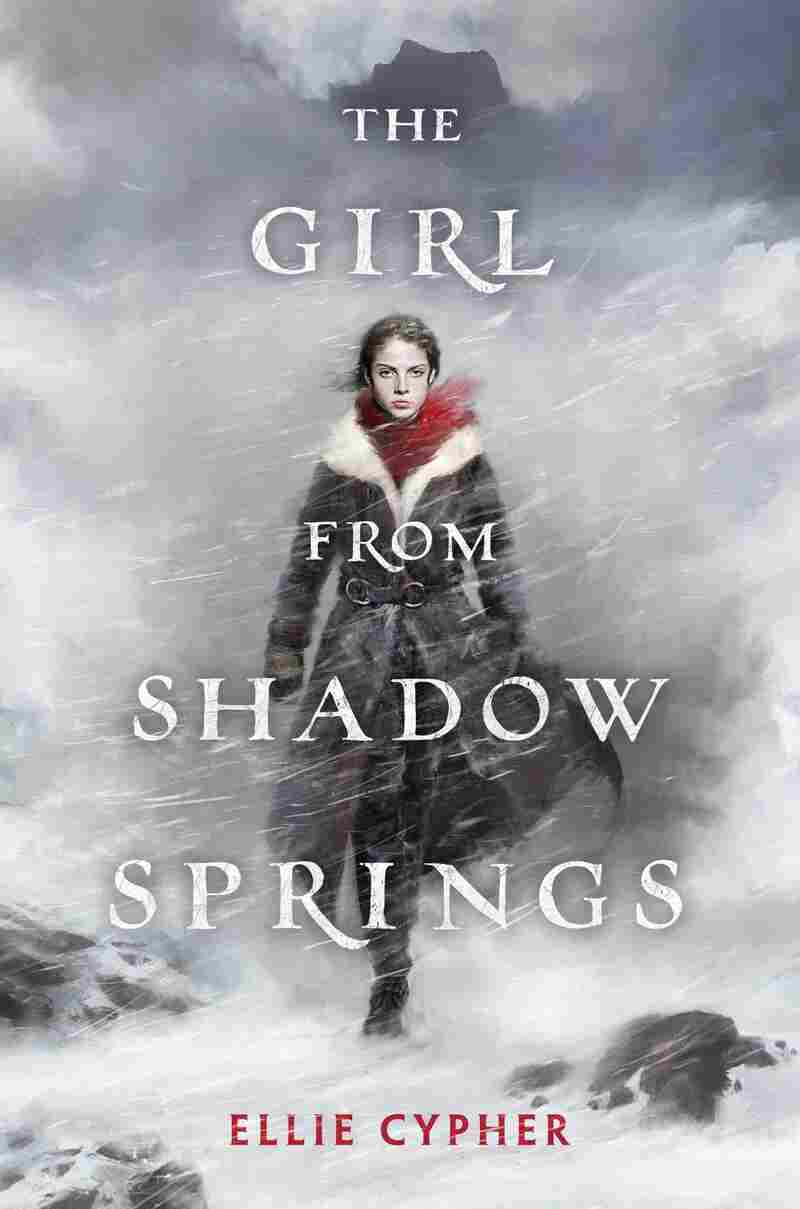 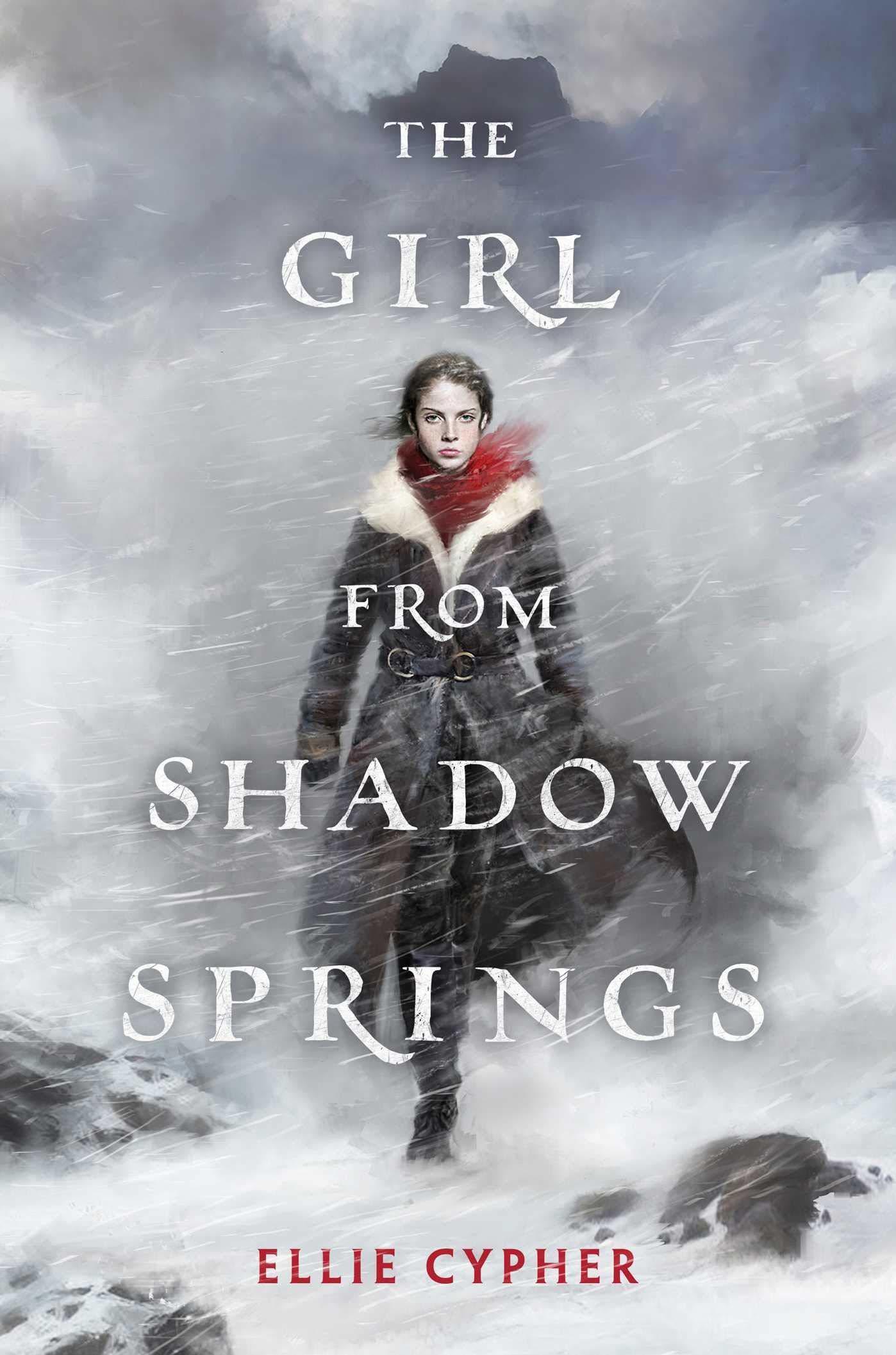 Jorie and her sister Bren are barely holding on, scraping out a life at the edge of the Ice Flats by scavenging the bodies of anyone stupid enough to try to cross them. The corpse of a Southerner seems like a prime find, until a man turns up looking for him and demands that she hand over whatever she scavenged. When she can't produce the prize he wants, he takes Bren instead.

With nothing but her wits, a stolen dogsled team, and the help of the Southerner's scholarly nephew, Jorie must cross the Ice Flats in pursuit of her sister — or die trying. Because even if the cold or starvation doesn't get them, there's the legend of the Witch who dwells out there in the ice and snow, imposing her unnatural winter upon the land.

Visceral enough to make you reach for an extra blanket, The Girl from Shadow Springs really shines as it lingers on the little details of polar survival and travel through a winter wilderness. It captures the precarious feeling of setting out across the ice with almost nothing between the traveller and death, and is very good at that survival narrative trick where I found myself counting every scrap and bullet in hope that it would be enough. "The Snow Queen" is a clear inspiration here in terms of both the physical and emotional journey, though there aren't enough nods to call it an adaptation or even reimagining.

Though at times the supernatural twists and motivations feel a bit convoluted, the intense focus on Jorie's inner landscape grounds the narrative. She has built up a thick layer of ice around her heart, and it's compelling to watch as it finally begins to melt away, even as she trudges further into the frozen wastes.