Accessibility links
Amazon Warehouse in Alabama Holds Retail Union Vote : The Indicator from Planet Money Amazon workers in Alabama are voting on whether to form the company's FIRST U.S. union. We explain how the union has succeeded in getting this far, and the potential ramifications of the vote. 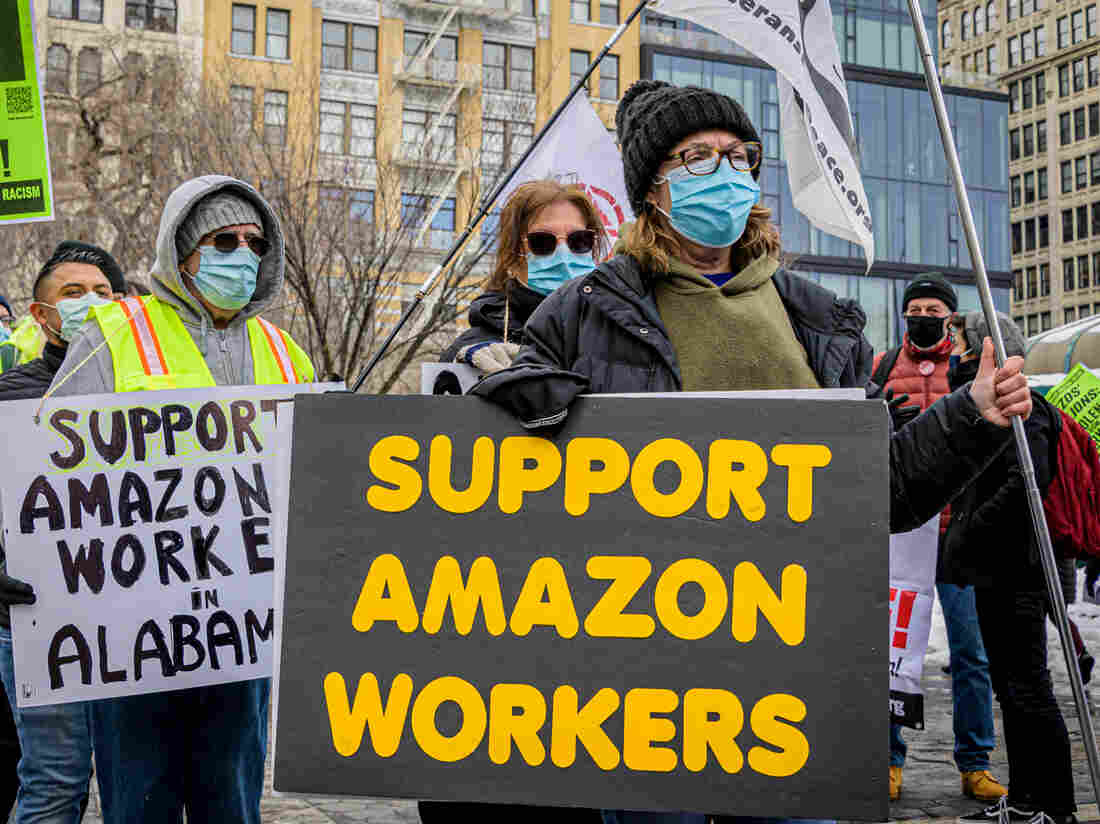 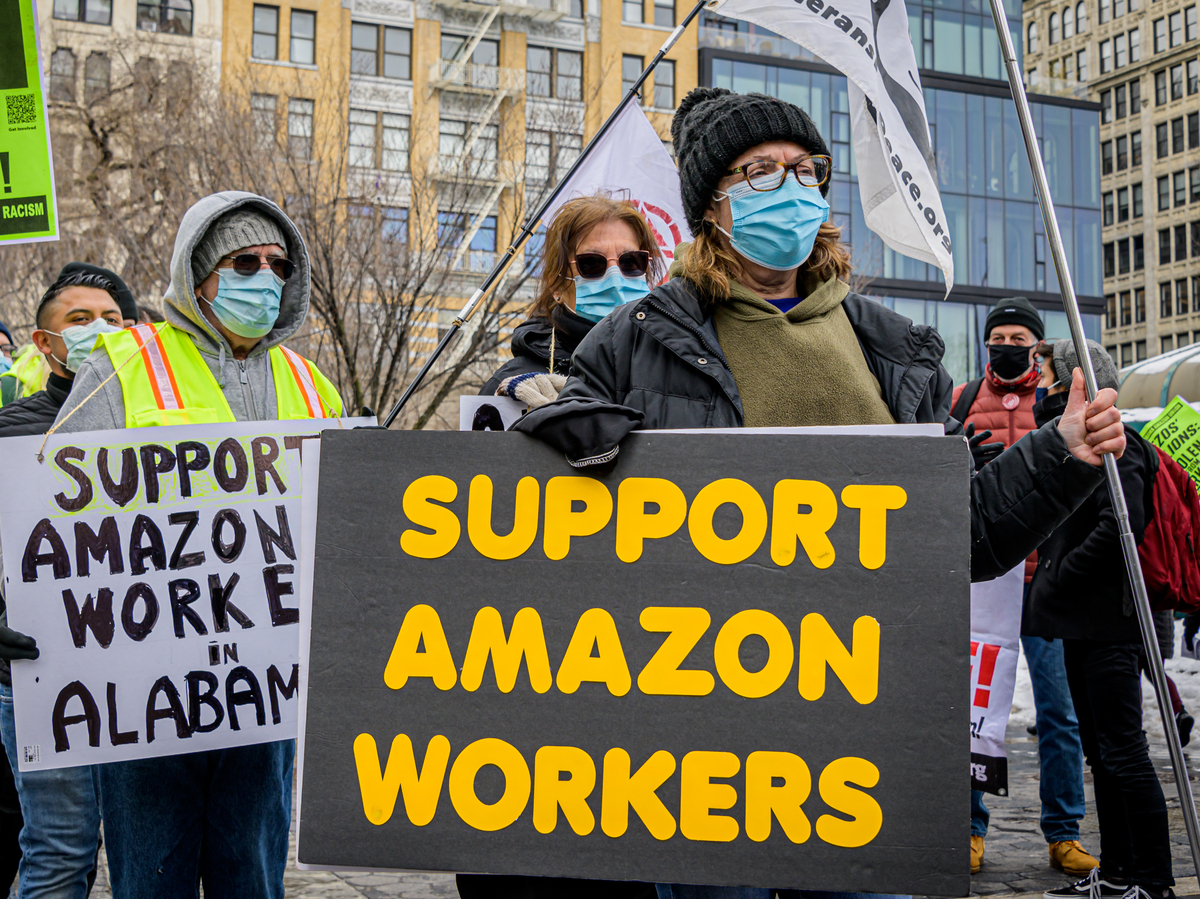 Through March 30, almost 6,000 Amazon workers are voting on a potentially groundbreaking decision: whether to form the company's first unionized warehouse in America. It's the first unionization vote in years at a company that's ballooned into the country's second largest private employer and one of the world's most valuable.

For years, labor organizers and workers have tried to galvanize Amazon warehouses all around the country, including places famous for being union-friendly like New York. But the first one to get to this potentially historic union vote is in Bessemer, Alabama.

We explain how this warehouse union election came to be, and how it could upend history for both Amazon AND the South.