Accessibility links
Van Life Nomads Seek Economic Refuge On Open Road : The Indicator from Planet Money Living on the open road is more than just an Instagram photo opportunity; for many it's both an economic necessity and a countercultural movement. Just ask Bob Wells, the evangelist of nomad life. 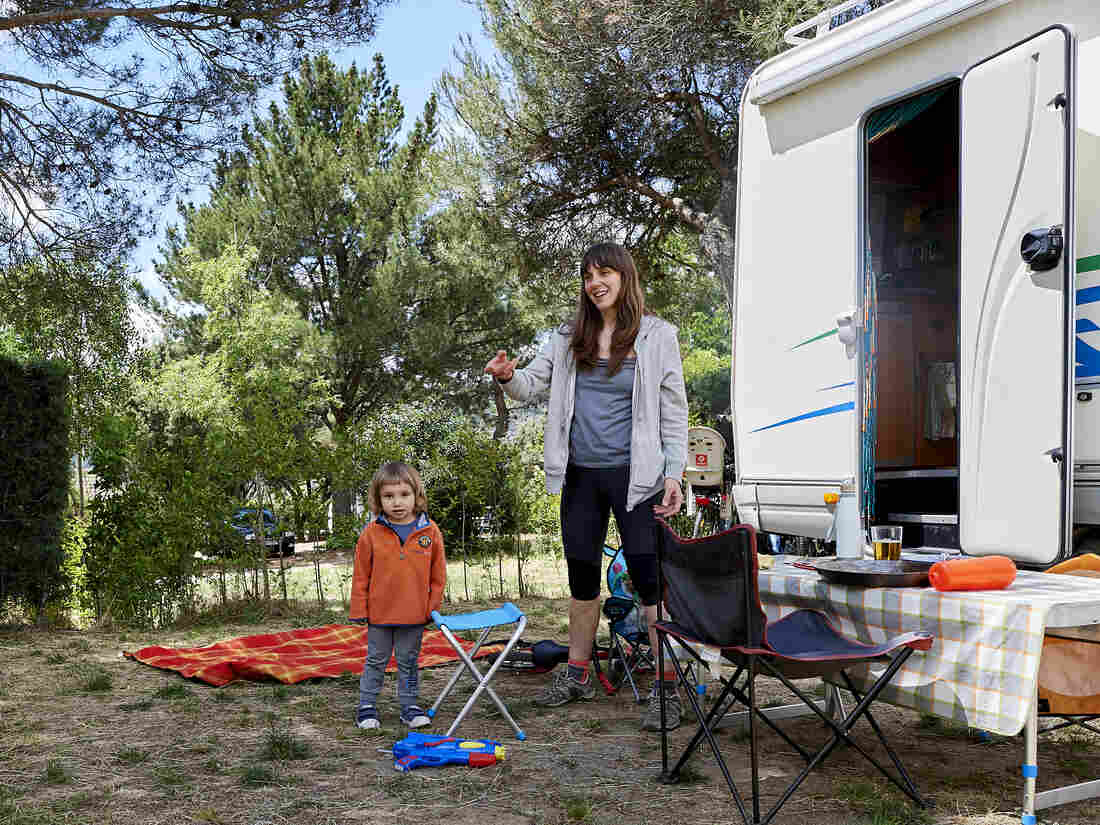 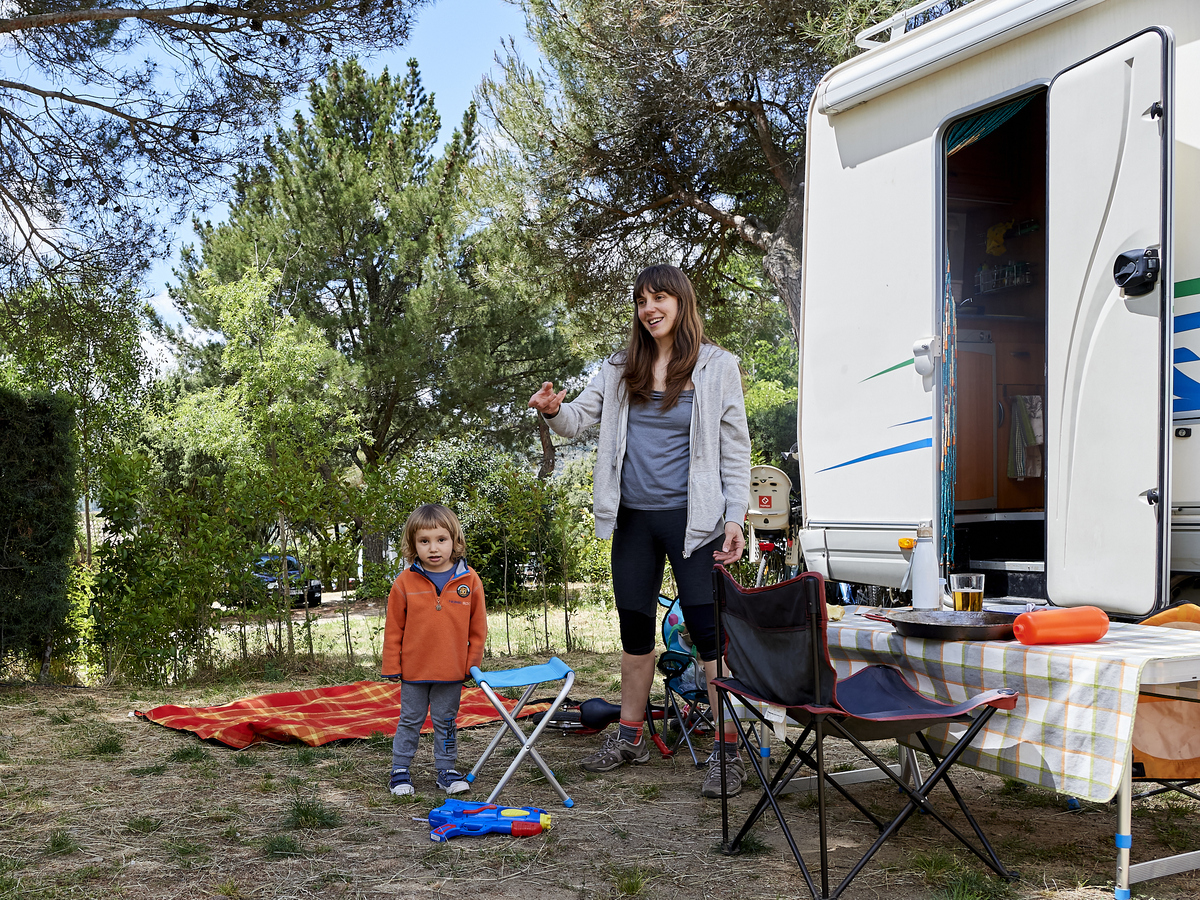 For some people, the decision to give up their house or apartment and go on the road is an economic necessity. But it can also be a choice to become part of a movement that rejects the consumer rat race in favor of a simpler, cheaper life on the open road.

Bob Wells has been living in a vehicle for the better part of two decades. In 1995, Bob was living in Anchorage, Alaska, where he'd worked for over two decades at a grocery store. At the time, Bob was going through a divorce, and after alimony and child support payments, he was no longer making enough to clear his rent. And that's when he noticed an old beat up box van for sale on the side of the road and he decided he had to go for it. He used all the money he had left in the bank, and began his adventure in mobile living. While he initially came to vandwelling kicking and screaming, he now sees himself as a nomad life influencer and the bearer of good news.

On the Indicator, we talk to Bob about why so many Americans are living in their vehicles today, how some of them have managed to build a community, and how they've managed to make their way of life work.

For more stories about life on the open road, check out the book Nomadland by Jessica Bruder. A new film version of the book is also out now.