Above the Fray Fellowship: Details and Application

Above the Fray Fellowship: Details and Application 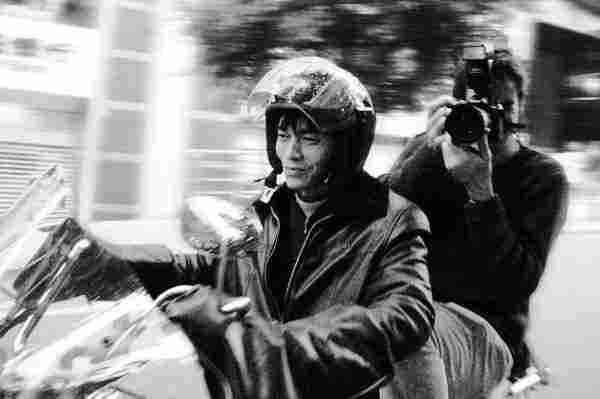 John Alexander snaps a photograph in Chongqing, China, during his reporting stint there in 2007. NPR hide caption 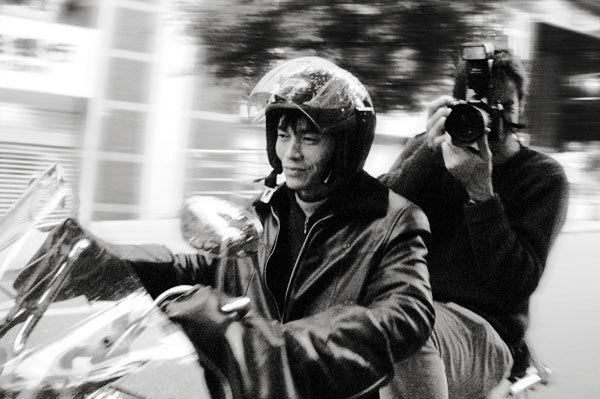 John Alexander snaps a photograph in Chongqing, China, during his reporting stint there in 2007.

The Above the Fray Fellowship is an international reporting fellowship created in memory of John Alexander, an extraordinary young journalist who died of sudden heart failure while on assignment in Chongqing, China, in 2007. This Fellowship is a collaboration between NPR and the John Alexander Project.

The Above the Fray Fellowship is designed to give a promising journalist the opportunity to cover important but under-reported stories internationally. The ideal candidate will be selected based on a proposal to report from a region lacking significant mainstream media attention. The Fellow will spend three months filing on-air and online stories for NPR.

Candidate Qualifications
The fellowship is targeted for journalists early in their careers. Those with at least three but no more than five years of experience are eligible to apply. Applicants must be U.S. citizens.

Application Process
Applications are accepted annually between May 1 and July 1 via email. The Fellowship begins in the fall.