December 9, 2014; Washington, DC – In the New Year, take a glimpse into a world you can't see with Invisibilia (Latin for all the invisible things). This new program about the unseen forces that shape human behavior —ideas, beliefs, assumptions and thoughts— is produced by NPR's Science Desk. It will have a run of six one-hour episodes in its pilot season. The radio show will also be available as a podcast and excerpts will be featured on NPR's newsmagazines. 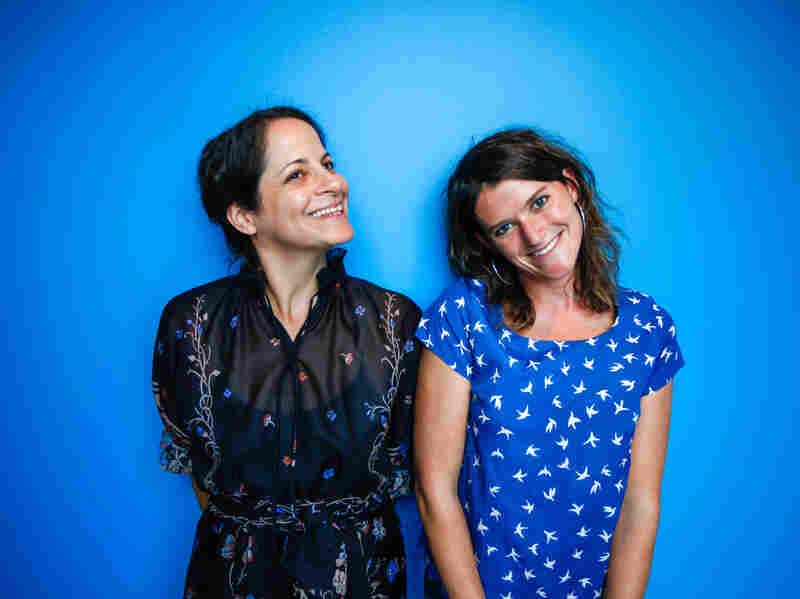 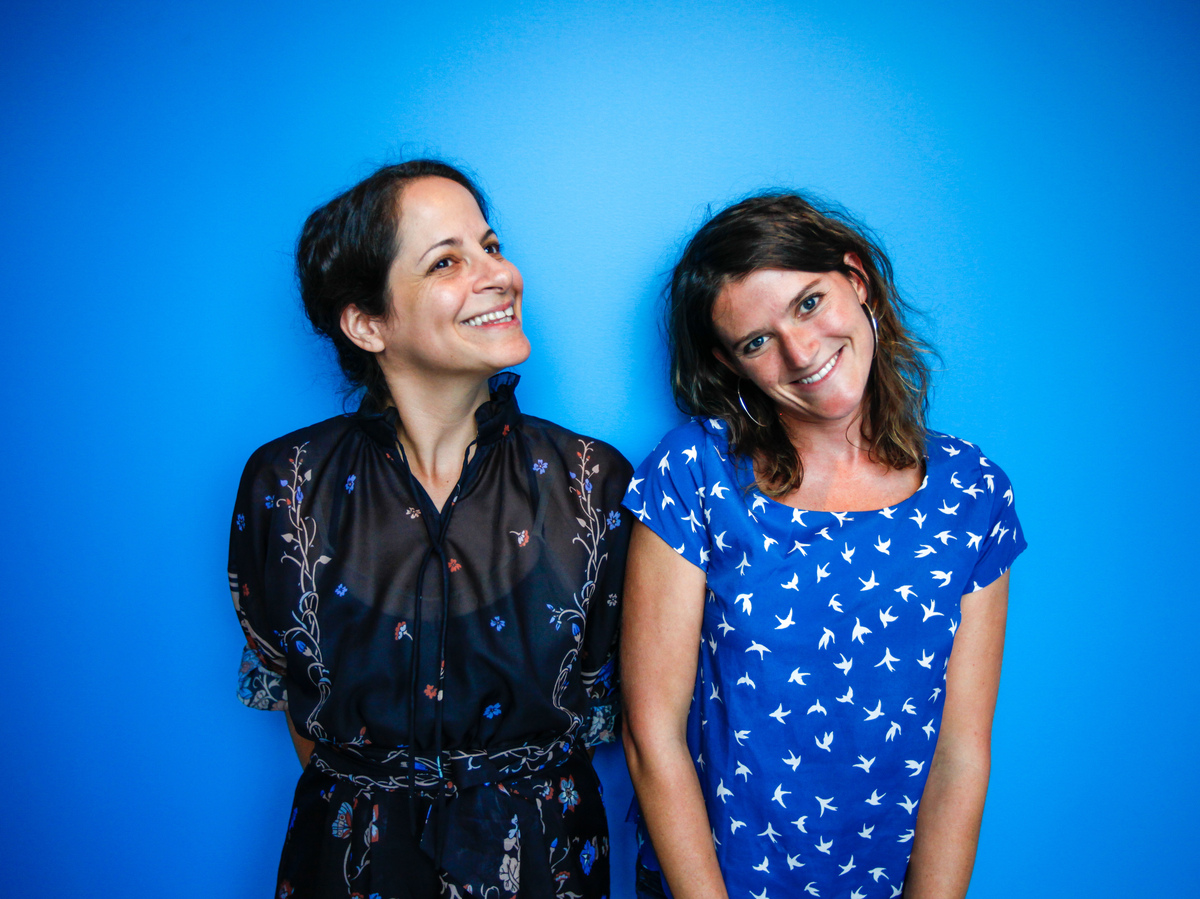 Invisibilia explores how people's lives are shaped —and sometimes even controlled— by ideas and feelings that are powerful and rarely examined. Creators and co-hosts Alix Spiegel and Lulu Miller –who helped to create the groundbreaking radio programs This American Life and Radiolab– combine powerful storytelling and cutting-edge research from the pages of scientific journals to bring listeners a unique audio experience. In the pilot season, Spiegel and Miller dig into how everyone has had, at times, dark, disturbing thoughts and whether those thoughts have any significance. They look at how fear can shape people's actions; what causes fear and how to exert control over it. Another show examines how expectations have real-world consequences so powerful that they could overcome physical disability.

"Each program is scientifically rigorous, jumping right to the heart of the latest psychological and brain research," said Anne Gudenkauf, Senior Supervising Editor of NPR's Science Desk. "Alix and Lulu show us how what scientists know sheds light on what we experience. Invisibilia anchors its examinations with intimate accounts from real people living at the boundaries of our understanding of that new science."

"Invisibilia will introduce you to people and ideas you've never encountered before," said Spiegel. "We profile these very unusual people because their experiences allow us to look more closely at the invisible forces that shape us all – things like fear and empathy."

The show brings together two award-winning radio reporters distinguished for their compelling science coverage and their powerful storytelling. Spiegel, one of the founding producers of This American Life, has covered psychology and human behavior for NPR's Science Desk for 10 years. Her work has earned many awards including a George Foster Peabody Award and an Alfred I. duPont-Columbia University Award. Miller, who played a similar role at Radiolab, joined the Science Desk in 2013. Her work has been recognized by the George Foster Peabody Awards, Third Coast, and The Missouri Review.

NPR is the leading provider of non-commercial news and entertainment programming in the U.S. More than 27 million people listen to NPR programs each week via 800+ radio stations throughout the country. In partnership with Member Stations, NPR strives to create a more informed public – one challenged and invigorated by a deeper understanding and appreciation of events, ideas, and cultures. As a digital innovator, and a leader in the public media community, NPR assures that the unique mission of nonprofit public media is not only preserved, but grows.