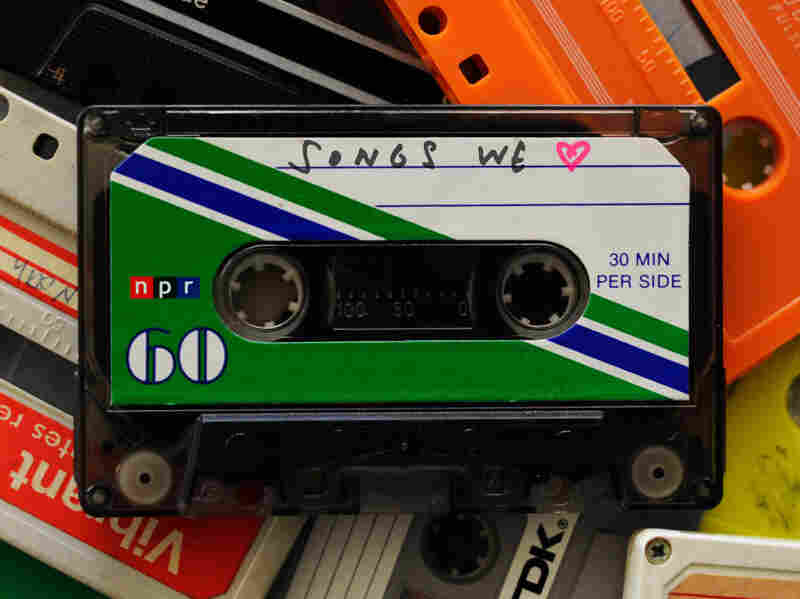 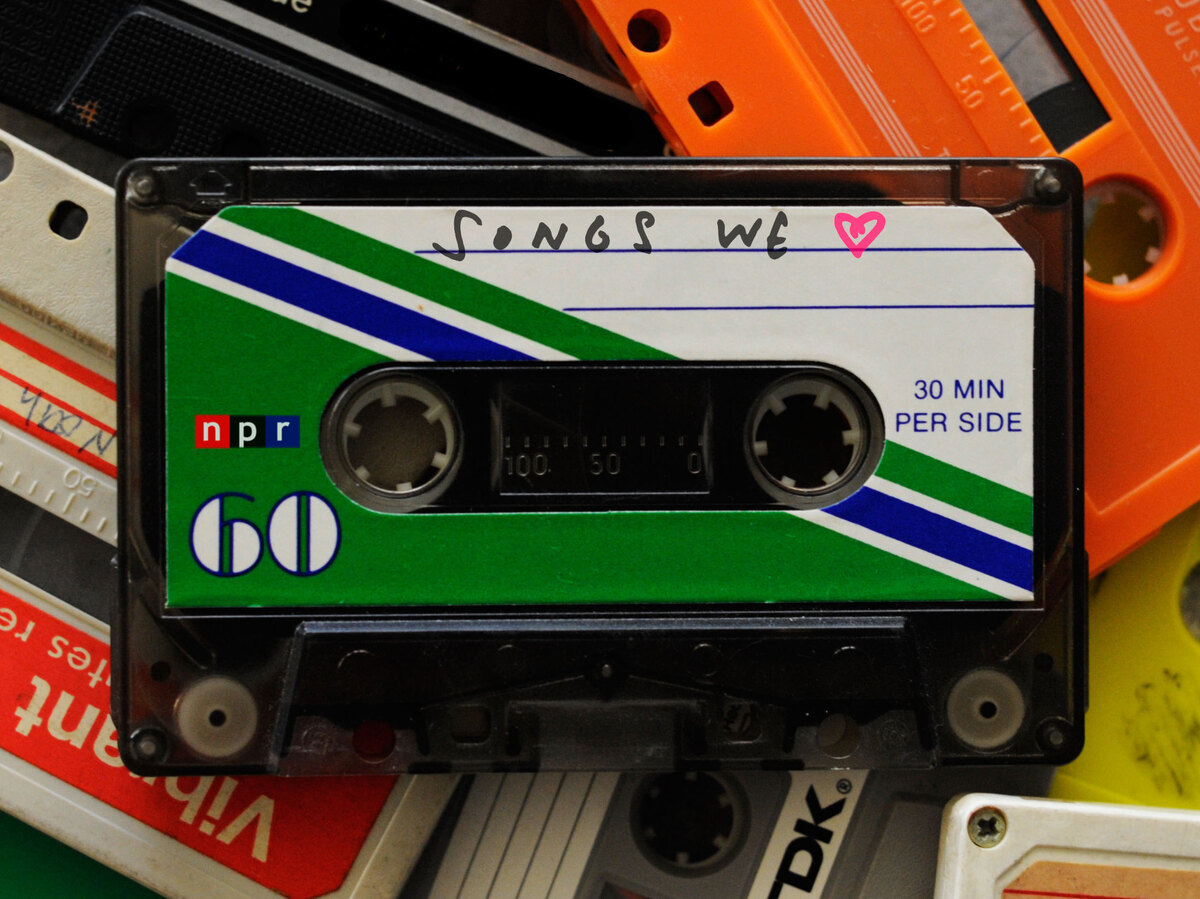 Time to mix up the end-of-year playlist. Ditching the lists of Decembers past, NPR Music created a better way to enjoy the year's top tracks: Songs We Love 2014. The new player packages NPR Music's favorite songs from 2014 into one free app, customizable for listening preferences and formatted for any mobile device or desktop screen. Visit NPR.org/BestSongs to begin listening (and treat yourself to easy access by saving the page to your mobile home screen).

Songs We Love 2014 allows users to customize the sizeable bank of songs with options to play a constant, radio-style stream, or to sort, shuffle and skip through the 300+ tracks. Programmed with two-dozen sub-lists, the player offers genre-specific listening and 16 mini-playlists mixed up by the biggest music fans in public radio. Hear songs hand-picked by NPR Music hosts and writers, as well as DJs from public radio music stations around the country – Jason Bentley from KCRW and Morning Becomes Eclectic, David Dye from World Cafe, Rita Houston from WFUV in New York and Kevin Cole from Seattle's KEXP.

Public Radio's Most Played Songs Of 2014

The new player is part of NPR Music's extensive end-of-year coverage for 2014, a package of playlists, special shows, essays and more showcasing what mattered in music over the last 12 (or sometimes 13) months. In special episodes of All Songs Considered, Alt.Latino and Microphone Check (available mid-December), NPR Music hosts and staff take inventory of the year, discussing new discoveries, game-changing moments, trends and favorite releases. "Best Music of 2014" also includes the popular 50 Favorite Albums of 2014 list, collections of benchmark concerts and releases, and the forthcoming "In Memoriam," a dynamic tribute to members of the music community who passed away during the last year. Fans can be part of the conversation, too. Through Monday, December 15, audiences can vote for their top ten favorite albums of the year in NPR Music's annual listeners' poll. Results of the poll will be published on Wednesday, Dec. 17.