Look Who's Hosting Now! Updates At NPR's 'All Things Considered'

Look Who's Hosting Now! Updates At NPR's 'All Things Considered'

When can you hear the new hosts?

"Adding these voices to our afternoon lineup seven days a week increases our ability to sound like America and the communities we cover," said Michael Oreskes, NPR Senior Vice President of News and Editorial Director. "With these changes, our listeners will benefit from a whole new range of stories, sources and perspectives."

The expanded hosting team brings a broad spectrum of professional and personal experiences to their roles.

Veteran foreign correspondent Kelly McEvers will trade her current post as NPR National Desk Correspondent for the role of weekday host of All Things Considered and will be based at NPR West. It will be the first time weekday All Things Considered will have a bicoastal presence. McEvers previously ran NPR's Beirut bureau, where she earned multiple awards for her 2012 coverage of the Syrian conflict.

NPR London Correspondent Ari Shapiro will return to Washington, D.C., to join Audie Cornish and Robert Siegel in the studio weekdays. This adds All Things Considered host to Shapiro's NPR resume that includes starting as an intern to serving as NPR White House Correspondent.

Michel Martin will become the new weekend host of All Things Considered, building on her deep reporting and interviewing experience as former host of Tell Me More and across print and TV, including reporting for ABC News. Her live event series with NPR Member stations, "Michel Martin: Going There," will continue. 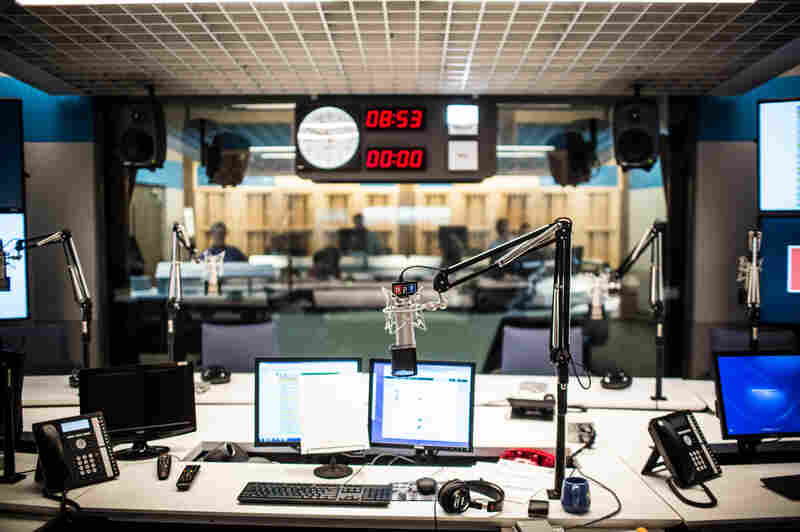 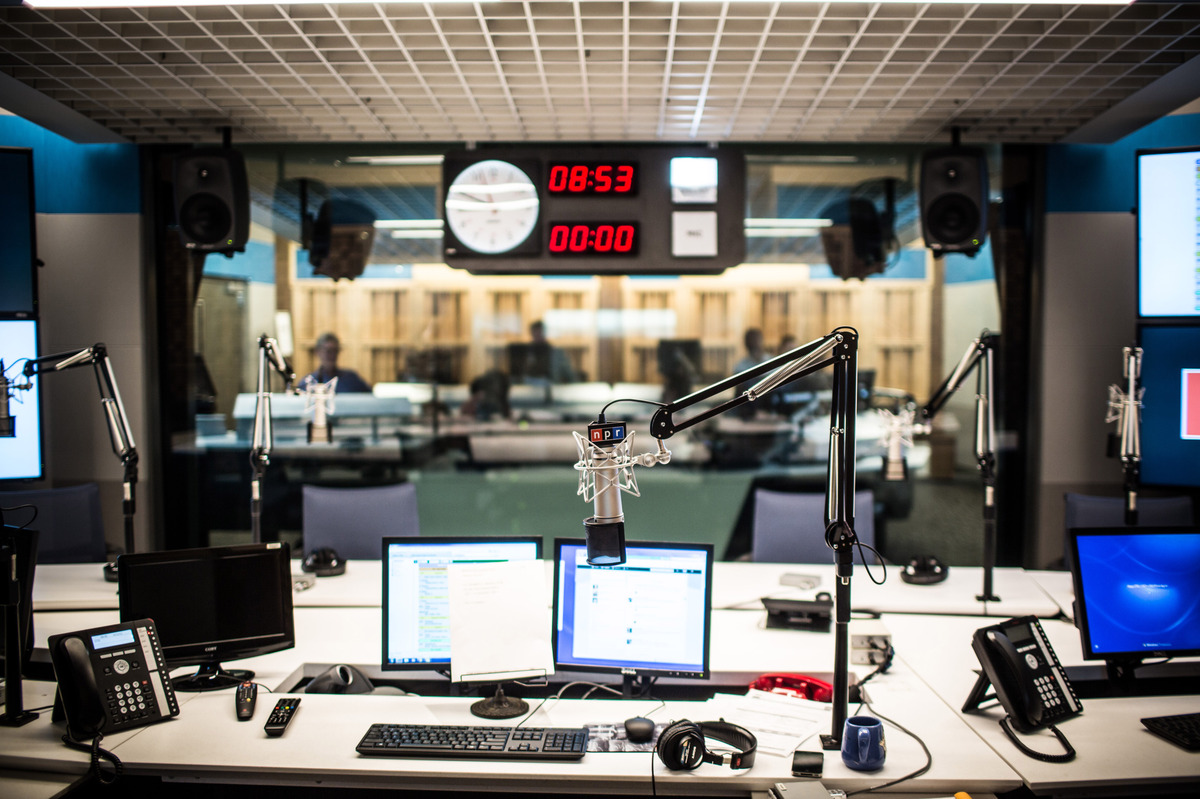 All Things Considered debuted on 90 public radio stations in 1971; it now airs on more than 700 radio stations and is the most listened-to, afternoon drive-time, news radio program in the country.

NPR
NPR connects to audiences on the air, online, and in person. More than 26 million radio listeners tune in to NPR each week and more than 30 million unique visitors access NPR.org each month making NPR one of the most trusted sources of news and insights on life and the arts. NPR shares compelling stories, audio and photos with millions of social media users on Facebook, Twitter, Instagram, Pinterest, YouTube and Snapchat; NPR News and NPR One apps, online streaming, podcasts, iTunes radio and connected car dashboards help meet audiences where they are. NPR's live events bring to the stage two-way conversations between NPR hosts and the audience in collaboration with the public radio Member Station community. This robust access to public service journalism makes NPR an indispensable resource in the media landscape.