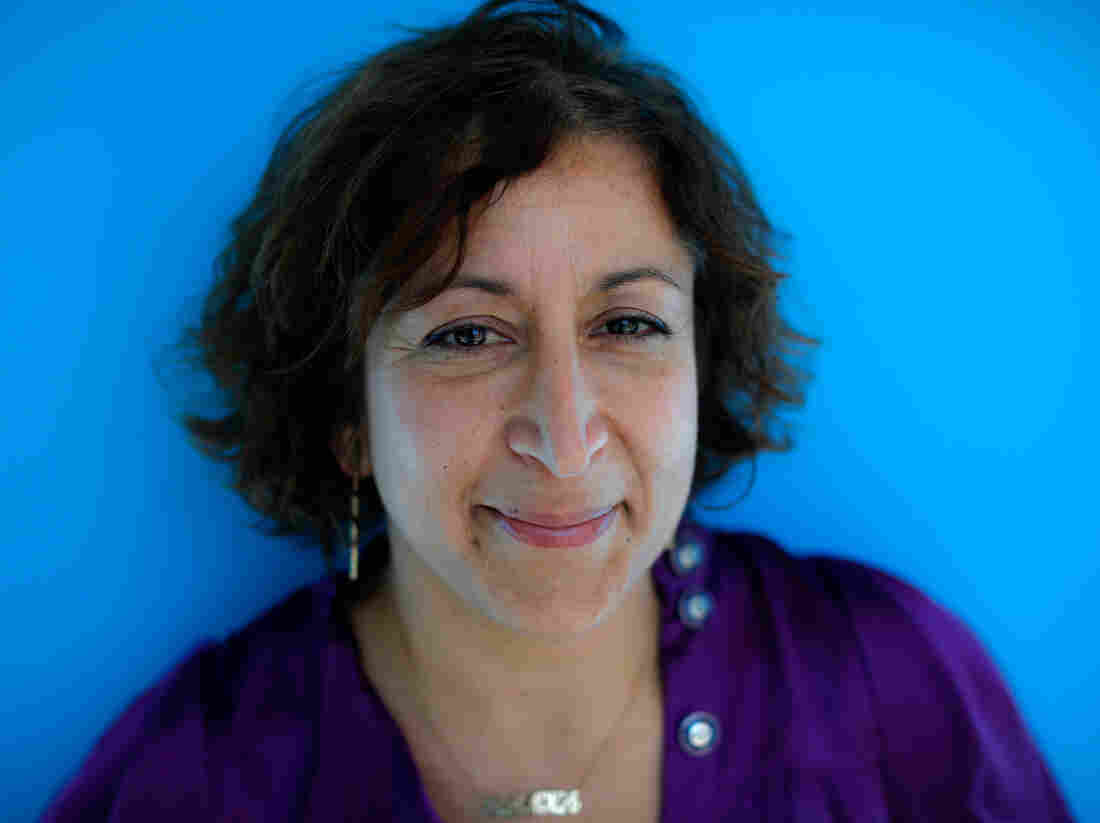 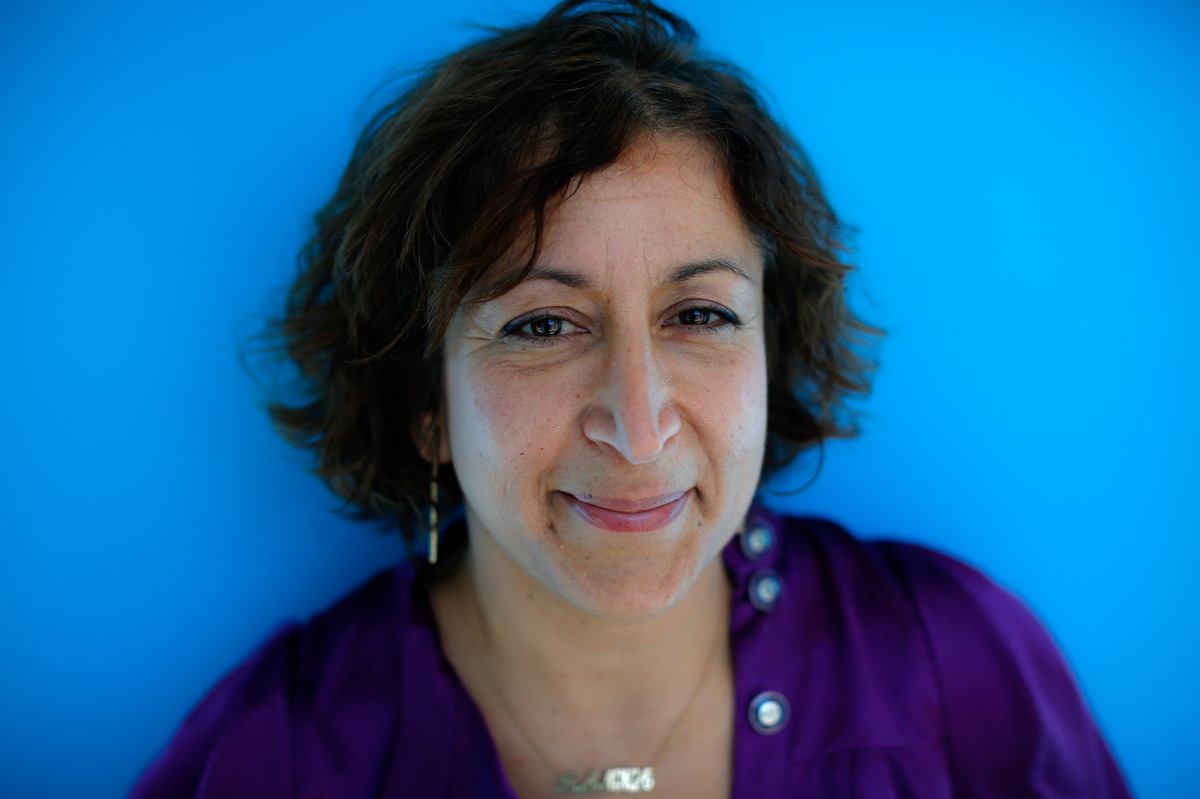 November 16, 2015; Washington, D.C. – NPR announced today that author Hanna Rosin will join hosts Alix Spiegel and Lulu Miller for the second season of Invisibilia, expected to release in summer 2016. The hit program about the unseen forces that shape human behavior — ideas, beliefs, assumptions and thoughts — is produced by NPR's award-winning Science Desk. In its second season, Invisibilia will have a run of seven, one-hour episodes broadcast on participating public radio stations and available as a podcast;excerpts will also be featured on NPR's newsmagazines.

Hanna has this ability to burrow into some of the most surprising, and seemingly frightening corners of the human mind, and emerge with... humanity.

"In the first season, Invisibilia showed us how science sheds light on what we individually experience; the second season will delve more often into how our lives are entwined, sometimes invisibly, with the larger world." said Anne Gudenkauf, Senior Supervising Editor of NPR's award-winning Science Desk. "Hanna helps make this exploration of our social and cultural selves richer."

"The first time I heard Invisibilia I thought it was like reading an amazing essay but in many dimensions. I love it because of how it uses emotional storytelling to upend how we think about the world, make us see things we didn't realize were there," said Rosin. "I think of this as a chance to do the kind of reported magazine stories I've always done but use more of my senses. Think of it like typing, with six fingers."

Rosin added about the Invisibilia team: "They operate like an idyllic democracy – collaborative, playful, and always open to new ideas. Also, no corporal punishment. I am grateful and excited to be joining them."

Her co-hosts weighed in as well:

"Hanna has this ability to burrow into some of the most surprising, and seemingly frightening corners of the human mind, and emerge with... humanity. Not justification, but explanation," said Lulu Miller. "She seems disinterested in political correctness or advocacy of any kind, and is instead motivated by a full tank of curiosity. She wants to understand how people work, and she is dogged in pursuing her answers. Strange that a person this fearless and tough would be so darn warm. But she is! We are thrilled to have her on the team; the office is positively sparkling with her here."

"Hanna is one of the best journalists working today, her work is insightful and original and deep. Also - she's really funny. We are incredibly excited about her coming to work at Invisibilia. She simply rocks," said Alix Spiegel.

Hanna Rosin is a national correspondent at the Atlantic, where she writes broadly about American culture; she also writes and edits for Slate. Rosin started her career in the New Republic, covered religion for The Washington Post, and has contributed to New Yorker, GQ and New York magazine. Her stories have been included in anthologies of Best American Magazine Writing 2009 and Best American Crime Reporting 2009. Alix Spiegel, one of the founding producers of This American Life, has covered psychology and human behavior for NPR's Science Desk for 10 years. Her work has earned many awards including a George Foster Peabody Award and an Alfred I. duPont-Columbia University Award. Lulu Miller, who played a similar role at Radiolab, joined the Science Desk in 2013. Her work has been recognized by the George Foster Peabody Awards, Third Coast, and The Missouri Review.

NPR introduced Invisibilia (Latin for invisible things) in January 2015. From day one, the program was available on all NPR platforms – radio, podcast, NPR One, etc. The debut season aired on more than 300 public radio stations around the country; the program had a regular presence on NPR newsmagazines All Things Considered and Morning Edition; and excerpts were heard on This American Life and WNYC's Radiolab. The podcast quickly climbed the ranks to number one on the iTunes top-ten chart.

About NPR
NPR connects to audiences on the air, online, and in person. More than 26 million radio listeners tune in to NPR each week and more than 30 million unique visitors access NPR.org each month making NPR one of the most trusted sources of news and insights on life and the arts. NPR shares compelling stories, audio and photos with millions of social media users on Facebook, Twitter, Instagram, Pinterest, YouTube and Snapchat; NPR News and NPR One apps, online streaming, podcasts, iTunes radio and connected car dashboards help meet audiences where they are. NPR's live events bring to the stage two-way conversations between NPR hosts and the audience in collaboration with the public radio Member Station community. This robust access to public service journalism makes NPR an indispensable resource in the media landscape.