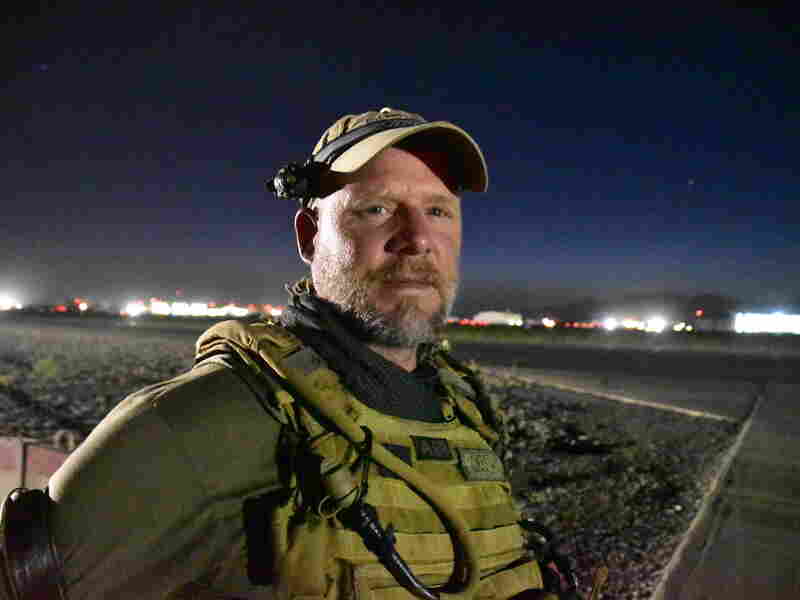 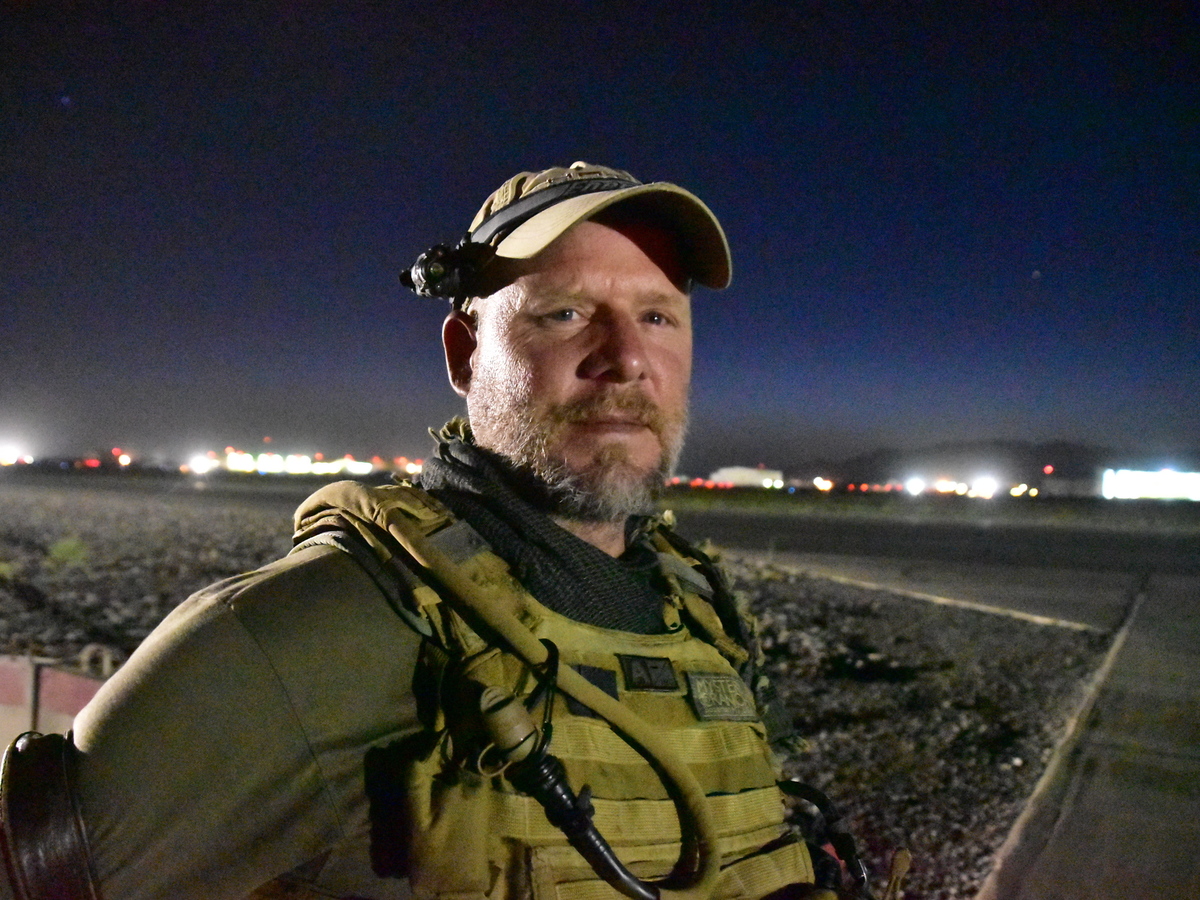 NPR photographer David Gilkey at Kandahar Airfield, Afghanistan, on May 29, 2016.

NPR photographer David Gilkey and Afghan translator Zabihullah Tamanna were killed today while on assignment near Marjah, in southern Afghanistan. They were traveling with an Afghan army unit when the convoy came under fire. Their vehicle was struck by shellfire. Gilkey was traveling on assignment with Tom Bowman and producer Monika Evstatieva. They are unharmed.

"David has been covering war and conflict in Iraq and Afghanistan since 9/11. He was devoted to helping the public see these wars and the people caught up in them. He died pursuing that commitment," said Michael Oreskes, NPR's Senior Vice President of News and Editorial Director. "As a man and as a photojournalist, David brought out the humanity of all those around him. He let us see the world and each other through his eyes."

"The things to do were amazing and the places to see were epic," David Gilkey once said of his work. "But the people, the people are what made it all worth the effort."

Gilkey's work in Afghanistan captured the intensity, stress, and danger of life on a battlefield as well as quiet moments in villages and on bases. His photography was an important part of NPR's Peabody award winning coverage of the Ebola epidemic. His coverage in Africa put a face to a disease and refused to let listeners think of the stricken individuals as separate from our own families. He made a global story very personal.

"NPR reporters go to the ends of the world to get the story, frequently putting themselves in danger. Horrific incidents like this remind us of the important role journalists play in America's civic life. They help us understand beyond the headlines and see the humanity in others," said Jarl Mohn, President and CEO of NPR. "We are devastated by the death of David and Zabihullah. Our hearts go out to their families, friends and colleagues out in the field."

Throughout his career, Gilkey received numerous awards from both national and international photo competitions. In 2011, Gilkey was named Still Photographer of the Year by the White House Photographers Association (WHPA). In addition he's earned 36 distinctions from the WHPA since 2009, including nine first place awards.

Gilkey's contribution to the NPR Investigation "Brain Wars: How the Military is Failing the Wounded" was recognized by a 2010 George Polk Award. That series was also honored with Society for News Design's 2011 Award of Excellence and a 2011 Dart Award for Excellence in Coverage. He was awarded the Edward R. Murrow Award in 2015, for his coverage of international breaking news, military conflicts and natural disasters. This was the first time the CPB has presented the Murrow award to a multimedia journalist.

He received a 2007 national Emmy award for a video series "Band of Brothers" about Michigan Marines in Iraq. In 2004, he was named Michigan "Photographer of the Year" by the Michigan Press Photographers Association.