Accessibility links
NPR Will Distribute WAMU 88.5's 'The Big Listen' The program introduces listeners to podcasts they might have never heard of, and gives them the inside scoop on shows and creators they already love. 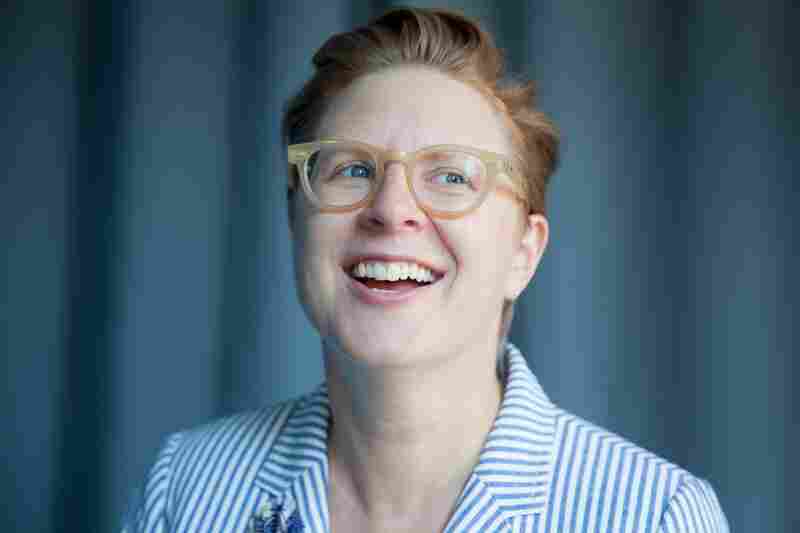 Hosted by the dynamic Lauren Ober, The Big Listen introduces listeners to podcasts they might have never heard of, and gives them the inside scoop on shows and creators they already love. Kara Frame/NPR hide caption 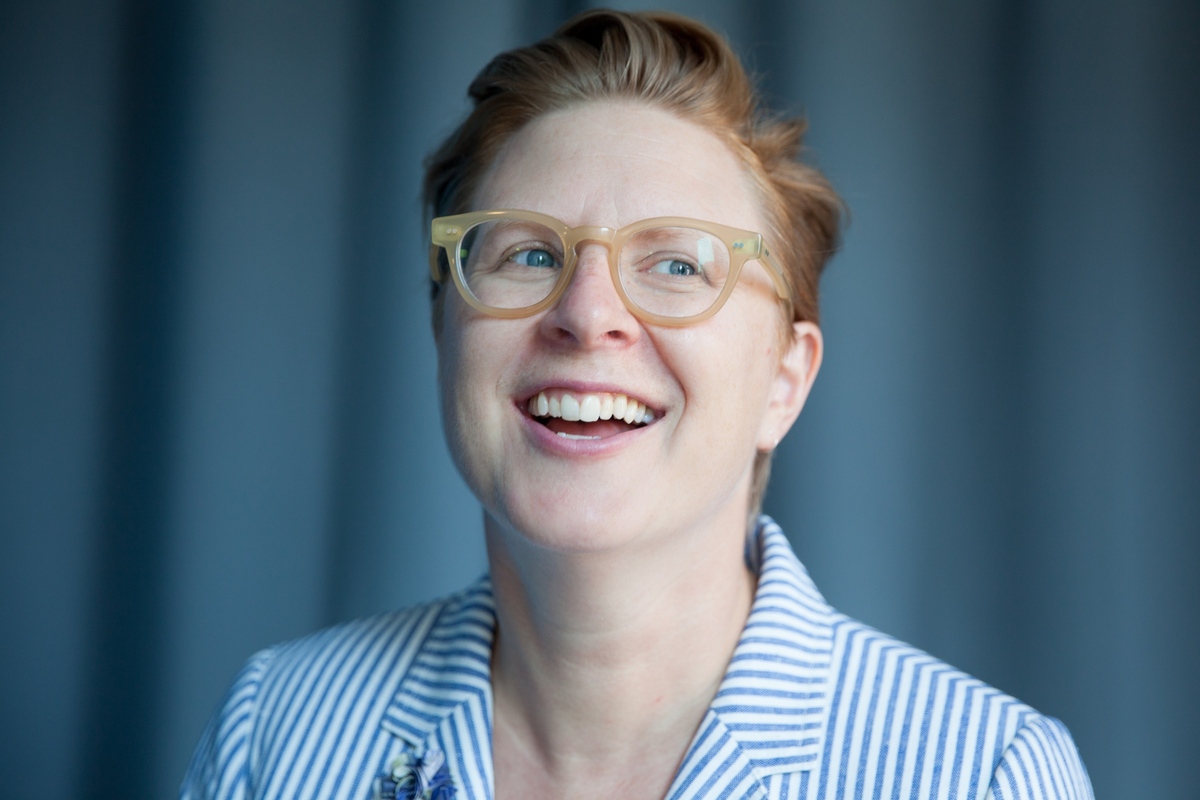 Hosted by the dynamic Lauren Ober, The Big Listen introduces listeners to podcasts they might have never heard of, and gives them the inside scoop on shows and creators they already love.

September 12, 2016; Washington, D.C. – Starting October 6, NPR will begin weekly distribution of WAMU 88.5's The Big Listen. Hosted by the dynamic Lauren Ober (@OberAndOut), The Big Listen introduces listeners to podcasts they might have never heard of, and gives them the inside scoop on shows and creators they already love. Through conversation, listener recommendations and show snippets, Ober helps listeners find new shows to love, and local public radio stations play Cupid.

"People and voices you want to spend time with have long been the 'secret sauce' of successful weekend programs," said NPR's Vice President of Programing, Anya Grundmann. "I'm excited to announce that NPR and WAMU are adding something new to the weekend mix with The Big Listen, a weekly answer to the question: "What should I listen to?" It's a natural companion to This American Life, the TED Radio Hour, Ask Me Another or Radiolab, creating a weekend "discovery/play me something new" experience.

"There are so many fresh and compelling voices emerging in audio right now," said Andi McDaniel, WAMU's head of content. "We developed The Big Listen as a way to surface those—and to share them, along with original interviews and great production value, with broadcast audiences."

The Big Listen grew out of WAMU's renewed focus on content innovation and interest in reaching out to new audiences. Listener response was so strong locally to not only the idea of the show, but Ober as a host that it was quickly green lit for an extended pilot season. As one iTunes reviewer put it, "Witty. Wise. Wonderful. There are too many podcasts to keep track of and this [show] smartly distills all the noise into melody."

While The Big Listen will introduce listeners to new programs, it's more than just a clip show. Ober goes deep with the hosts and producers who are making the most innovative audio content around. The show goes behind the scenes, but it also gets at the fascinating creative ideas fueling their production.

Listen to the preview

Lauren Ober is the host of The Big Listen. Before starting up the show locally last year, she was an award-winning independent producer and contributor to a variety of top podcasts, including Criminal, 99% Invisible, Gravy and KCRW's Unfictional. Her stories have also been heard on NPR's All Things Considered, Morning Edition, and Here and Now. A Pittsburgh native, Lauren is a graduate of the Transom Story Workshop and a member of the board of the Association for Independents in Radio (AIR).

NPR connects to audiences on the air, online, and in person. More than 26 million radio listeners tune in to NPR each week and more than 30 million unique visitors access NPR.org each month making NPR one of the most trusted sources of news and insights on life and the arts. NPR shares compelling stories, audio and photos with millions of social media users on Facebook, Twitter, Instagram, Pinterest, YouTube and Snapchat; NPR News and NPR One apps, online streaming, podcasts, iTunes radio and connected car dashboards help meet audiences where they are. NPR's live events bring to the stage two-way conversations between NPR hosts and the audience in collaboration with the public radio Member Station community. This robust access to public service journalism makes NPR an indispensable resource in the media landscape.

WAMU 88.5 is the leading public radio station for NPR news and information in the greater Washington D.C. area. It is member-supported, professionally-staffed, and licensed to American University. Since 1961, WAMU 88.5 has provided programming to an audience of listeners that now totals 793,000* listeners on-air and online.