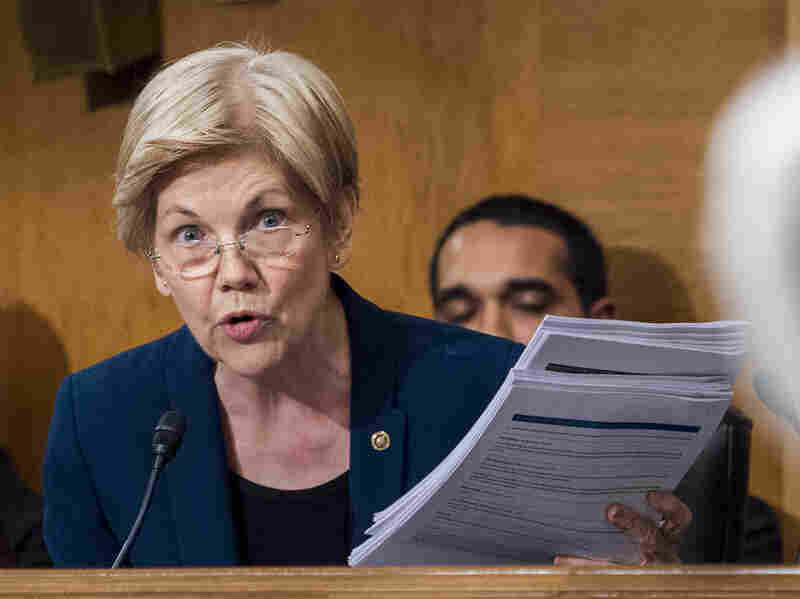 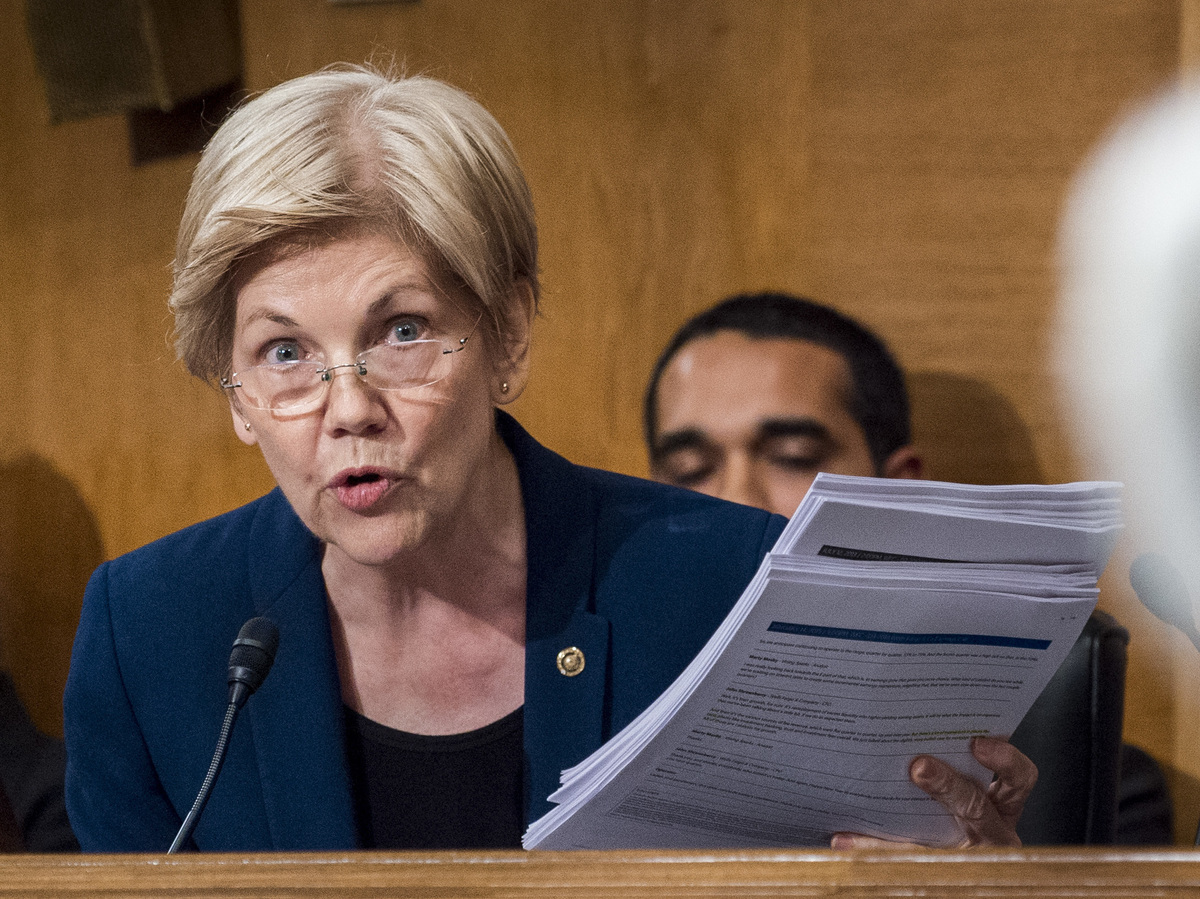 Excerpts from the conversation are available below.

When asked about the Republican led legislation to replace the Affordable Care Act; Warren said:
"Look bottom line here is when the Republicans want to start by saying here's our idea for health care: Let's drive up costs for a lot of middle class families let's rip health insurance away from 24 million people and let's make a central feature doing a tax cut for millionaires and billionaires. It's pretty hard to work off that plan."

When asked about efforts in the House and Senate to defeat the Republican led American Health Care Act, Warren said:
"This is not about obstruction to try to cause somebody to fail. This is about trying to defend health insurance for millions of people who will have no alternatives. This is about trying to make sure that people have a chance to build some kind of future. And one bad diagnosis or one accident doesn't leave them hurled over a financial cliff. This is about what we fight for and what we fight for are our opportunities for hard working families. That's what this is about."

PLEASE NOTE: A transcript of the interview is available upon request, but is embargoed until airtime on March 24th