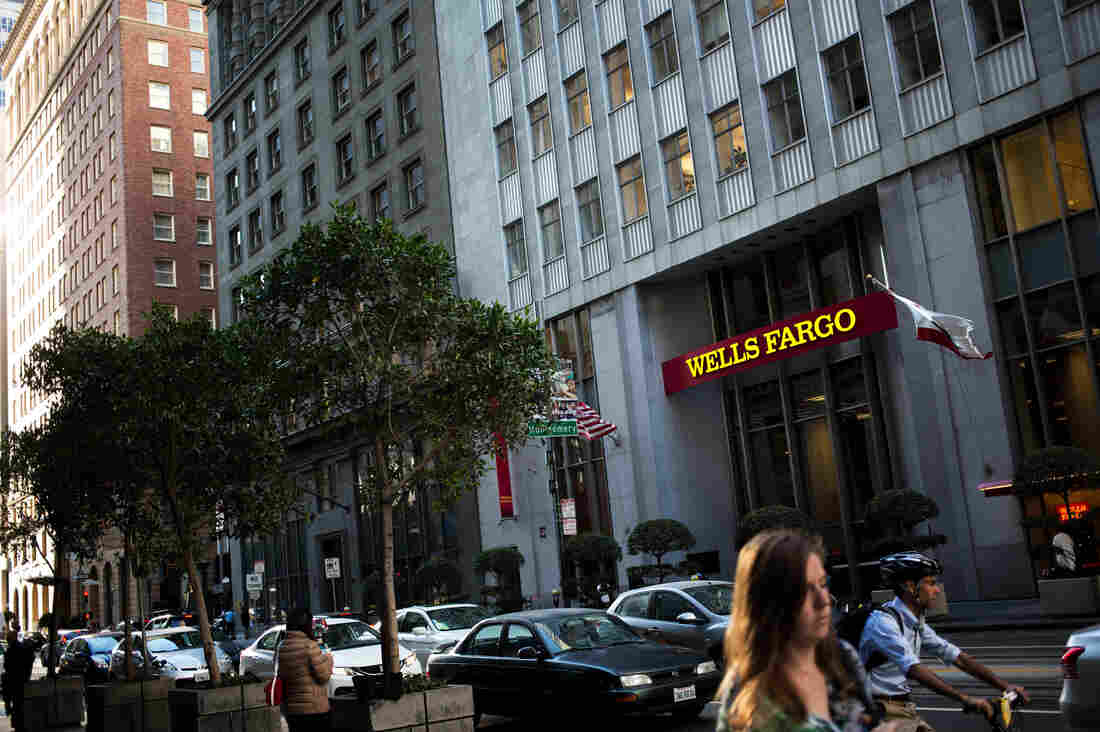 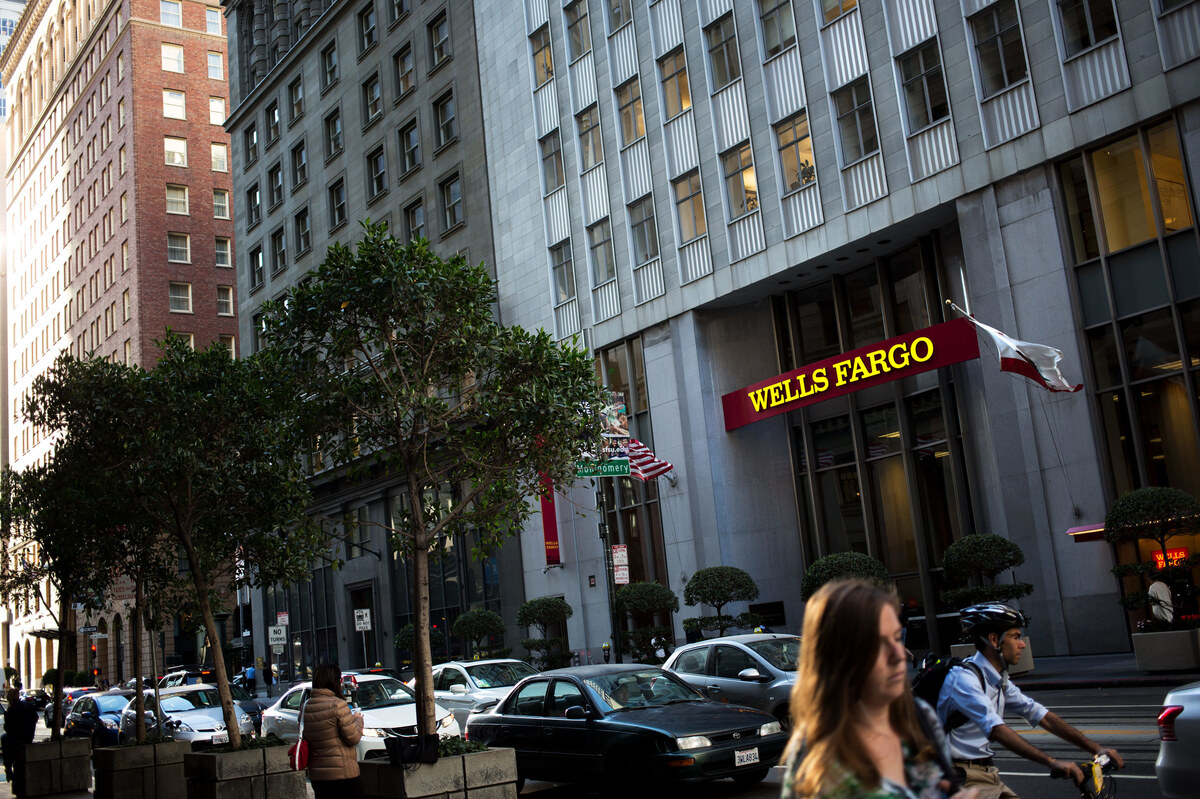 The entrance to Wells Fargo Headquarters on California Street in San Francisco.

Delve Into The Award-Winning NPR Series On Wells Fargo at NPR.org

April 25, 2017; Washington, D.C. – An illuminating special series from NPR that exposed retaliatory wrongdoing by Wells Fargo, the bank already embroiled in scandal for opening as many as 2 million accounts without customers' consent, has earned a 2016 George Foster Peabody Award. This multi-platform investigative series spanned NPR's Planet Money podcast and its flagship news programs Morning Edition and All Things Considered, as well as online stories.

The series revealed, for the first time, the extent of the toxic sales culture that pushed workers to commit fraud by foisting unwanted credit cards, checking accounts, and lines of credit on customers. When some workers refused to take part in the unethical sales practices and called the bank's ethics hotline to report the wrongdoing, Wells Fargo not only fired them but also destroyed their careers.

"Our most important task as journalists is to hold big institutions to account," said NPR Senior Vice President of News and Editorial Director Michael Oreskes. "The Wells Fargo CEO was blaming his employees for the bank's systemic choices. Chris Arnold and the Planet Money team stopped him from getting away with that."

As part of the series, NPR found and interviewed former Wells Fargo employees in Los Angeles, San Francisco, Florida, New Jersey, and Pennsylvania who were fired after they called the bank's ethics line; the bank then wrote negative comments on the workers' 'U-5 documents' — a de facto industry report card for bankers and brokers — making them unemployable by any other bank.

NPR's reporting on Wells Fargo's treatment of whistleblowers sparked an inquiry by lawmakers in Washington, who have said they want to see reforms that would better protect workers from employers or managers unfairly damaging their careers.

The special series reached listeners and readers on every platform. Reports aired on Morning Edition and All Things Considered, and Wells Fargo workers gave in-depth accounts of their experiences on the Planet Money podcast.

The Peabody Award for NPR's investigation into the Wells Fargo scandal is NPR's 64th nod from the prestigious program recognizing excellence in work by radio and television stations, networks, webcasters, producing organizations and individuals.