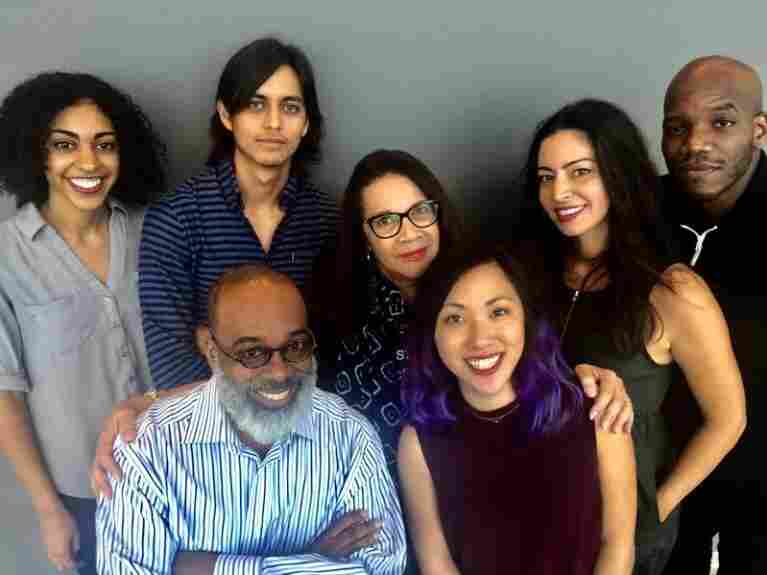 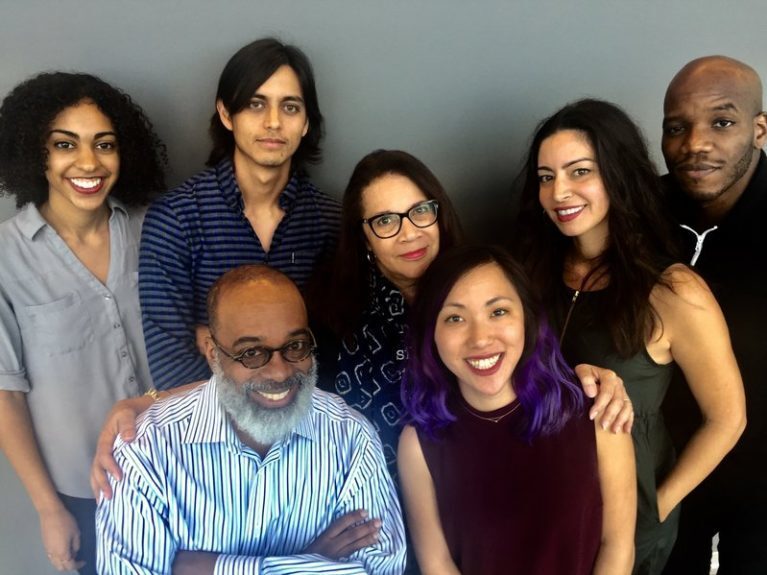 When the Code Switch podcast launched in May 2016, it quickly established its place as the go-to source for listeners eager to explore often untold stories of the American experience. It explores the intersection of race, ethnicity and identity in America and brings a diversity of perspectives to topics such as politics, criminal justice reform, environmental issues and more.

The New York Times named Code Switch one of the Best New Podcasts of 2016, calling it a "must-listen" that "[takes] on the messy questions of race in America." The podcast also earned nods from BuzzFeed, Nylon and WIRED, among others.