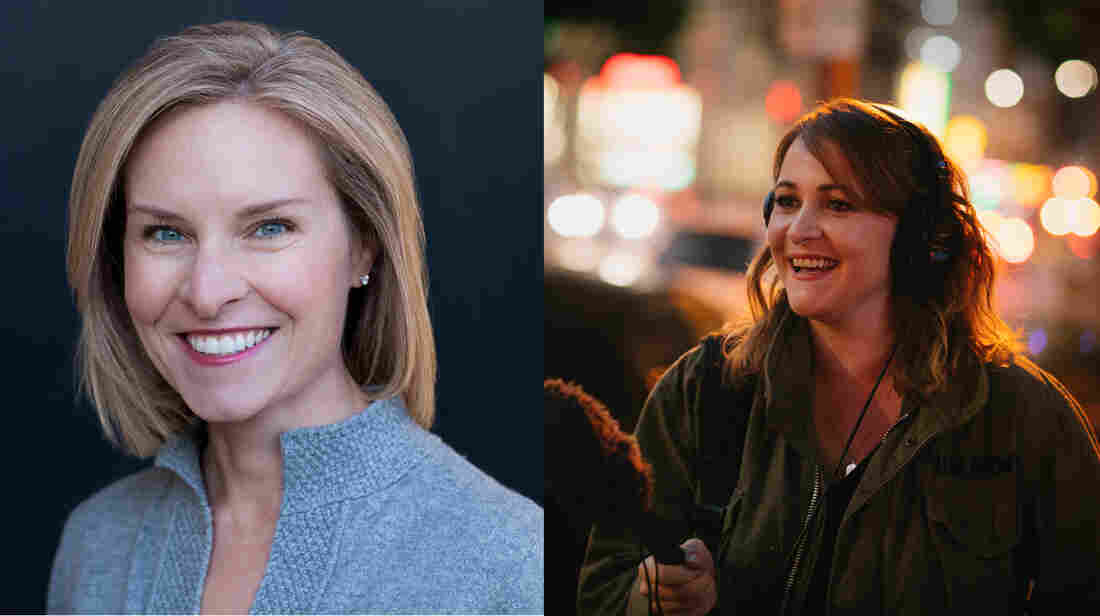 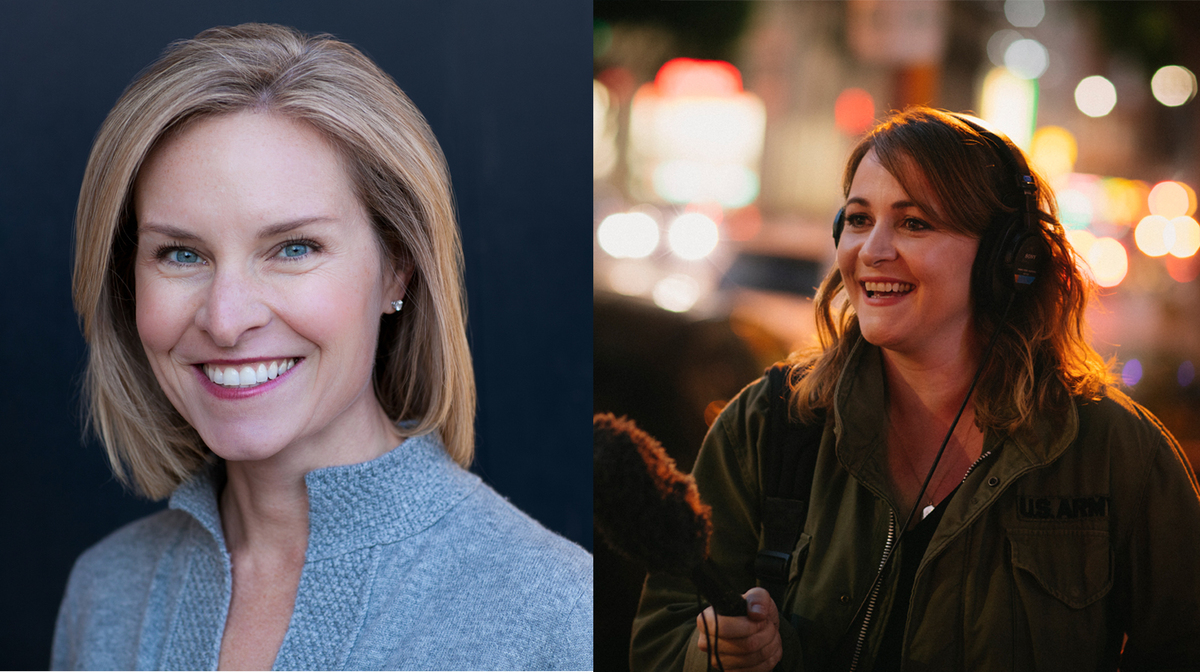 December 18, 2017; Washington, D.C. – Starting January 17, Mary Louise Kelly will co-host NPR's flagship news program, All Things Considered, alongside Audie Cornish and Ari Shapiro. After two years as a co-host of both All Things Considered and the Embedded podcast, Kelly McEvers will step down at the end of January, but will continue her work as host and executive producer of Embedded, which will increase its output in 2018.

"Mary Louise Kelly is an immensely talented reporter and her deep command of the issues make her a formidable interviewer. After a lengthy search, we found precisely what we were looking for close to home. We are thrilled to have her on air every afternoon," said Chris Turpin, acting senior vice president of news. "Mary Louise combines rigorous thinking with the ability to put herself in the listeners' shoes. She will help us usher in a new era of the program."

"Kelly McEvers brings the same excellence and commitment to each new project she undertakes. She has been a wonderful All Things Considered host, but her passion is being out of the studio and in the world reporting," said Anya Grundmann, vice president of programming and audience development. "Embedded has been so successful, we want Kelly to devote herself full-time to this kind of in-depth storytelling and dig deeper into even more topics."

Most recently, Mary Louise Kelly was NPR's national security correspondent, covering the CIA and other spy agencies. She has been NPR's point person on the Russia investigation for the past year, and has brought listeners in-depth coverage of terrorism, wars, and rising nuclear powers. She was also a frequent guest host for NPR News programs. Her first assignment at NPR was as senior editor of All Things Considered. In her free time between stressful assignments, she writes spy thrillers.

Prior to co-hosting All Things Considered, Kelly McEvers was a correspondent for NPR's National Desk. She previously reported from the Middle East as an international correspondent and ran NPR's Beirut bureau, where she earned multiple awards for her coverage of the Syrian conflict.

All Things Considered debuted on 90 public radio stations in 1971; it now airs on more than 700 radio stations and is the most listened-to afternoon drive-time, news radio program in the country. All Things Considered has earned many of journalism's highest honors, including the George Foster Peabody Award, the Alfred I. duPont-Columbia University Award and the Overseas Press Club Award.

Embedded launched in March 2016, quickly becoming one of the most popular and critically acclaimed podcasts. It was named among the best podcasts of 2016 by The Atlantic, Vulture and IndieWire. With its latest round of "Trump Stories," Embedded reached a record-high audience. The new iteration of Embedded — which will showcase more enterprise reporting both by NPR and Member stations across the country — will help NPR build on its position as a leader in investigative journalism and storytelling. The work of Kelly and the Embedded team will be presented in podcast form, but will also appear on NPR's newsmagazines, benefiting the entire public radio system.