Accessibility links
Contract Jobs Are The New Normal: NPR/Marist Poll The new poll finds that while jobs are plentiful, they are increasingly unstable, provide fewer benefits, and offer uneven pay from month to month. 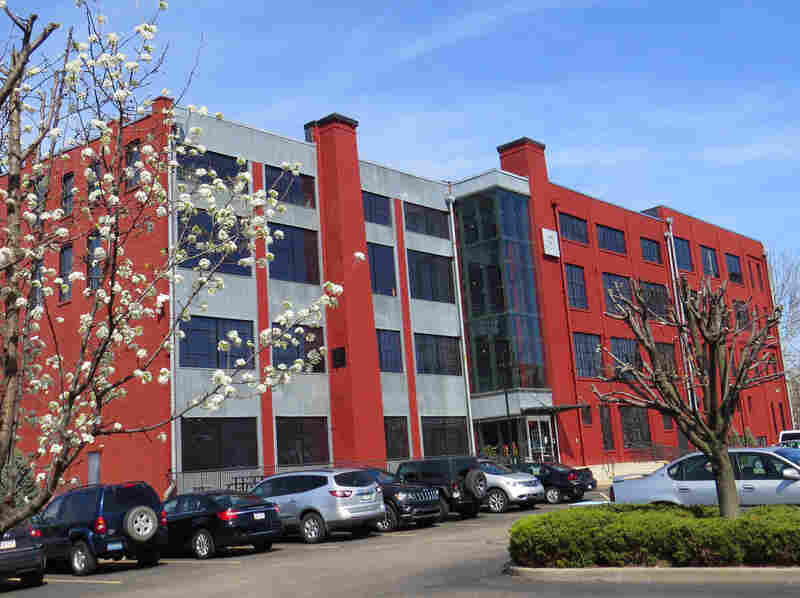 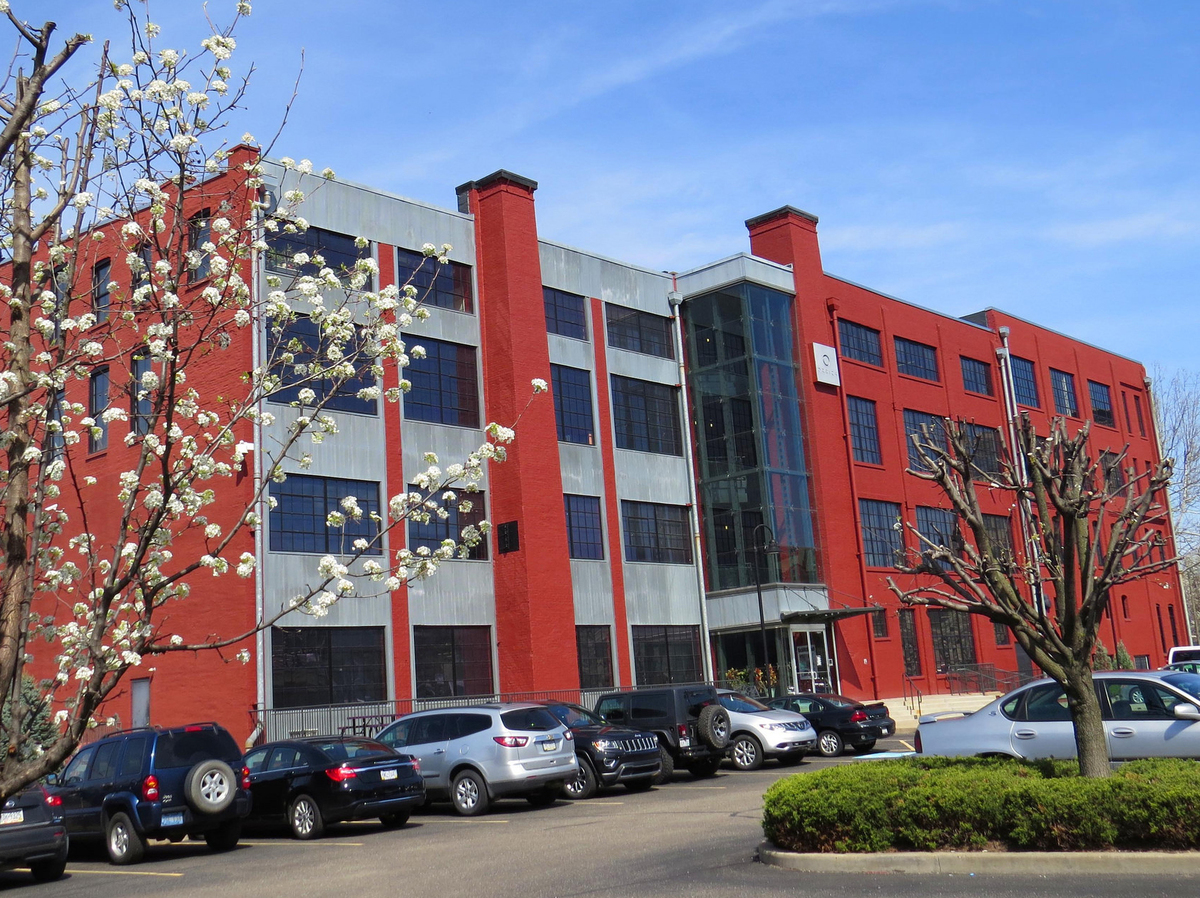 January 22, 2017; Washington, D.C. - The U.S. economy is posting solid growth and the stock market is booming. The unemployment rate is approaching historic lows. And yet many in the American workforce are not seeing the benefits of it, according to a new NPR/Marist Poll. The new poll finds that while jobs are plentiful, they are increasingly unstable for many Americans who say they receive fewer benefits, work with less permanency, and earn uneven pay from month to month.

"We are seeing the rise of the contract workers taking hold in America. People are hired to work on projects for a fixed period. They bounce from job to job, never earning the title of employee. And this fuels great unpredictability," says NPR's chief business editor Pallavi Gogoi. "Jobs are available. But many of them lack benefits, stable income and security – things that were once the bedrock of a middle-class life."

The results of the poll reveal the structure of work is changing, and that stands to have long-term effects on society.

"What we are seeing is the beginning of a new workforce and a new way of defining how we work. It's not full time or part time. We can call it new time," said Barbara Carvalho, Director of the Marist Poll at the Marist College Institute for Public Opinion. "Our understanding of how we work and live is changing in front of us and there isn't an appropriate terminology to describe this workforce."

NPR will be examining the shifting nature of American jobs and the repercussions in a week-long series, starting January 22.

Based on this NPR/Marist poll, here is a picture of American jobs:

The overall American workforce (63%) — defined as those who are employed full-time or part-time and those who are self-employed — is comprised mainly of full-time workers (80%). Two-thirds of workers in the United States (66%) have health care or retirement benefits, a majority (56%) received a raise in the last year, and 66% report their personal income does not fluctuate from month to month or seasonally. More than six in ten (61%) have a household income of at least $50,000 annually, and a majority of American workers (55%) do not have a college degree. More than three in ten American workers (32%) overall have changed jobs in the past two years.

One in five (20%) identify themselves as contract workers. They are overwhelmingly (65%) male and many (62%) are under the age of 45 or between the ages of 18-44. Contract workers are three times more likely to work full-time (76%) than to work part-time (24%). However, 40% of contract workers with a full-time job say they do something else for pay. Close to half (49%) say their income changes month to month or seasonally. They are equally as likely to have received a raise in the last year (50%) than to have not (50%).

In addition to their base earnings, 66% of all workers have at least one of the following benefits: health insurance (59%), a retirement plan (53%), or a pension (27%). 74% of the full-time workforce (including those who are self-employed) receive either health or retirement benefits, but a notable 26% work without them.

A majority (65%) of part time workers and a little more than half (51%) of contract workers work without benefits.

Most workers are earning more:

American workers received an average pay increase of 4.5 percent. This includes workers who found a new job which paid more. Workers under 30 years old (an average 6.4 percent raise) and those in the Northeast (an average 5.7 percent raise) have seen the largest pay increases. 15% earned a raise of ten percent or more. 12% added between 5% and 10% to their income while 4% received less than a 2% increase.

44% of workers did not receive a raise in the past year.

Americans are optimistic and aren't afraid of losing their jobs:

Workers in the United States who are not self-employed say they are valued by their employer. 90% of these workers think their employer values the work they do. More than eight in 10 American workers (84%) are not worried that they will lose their job in the next year although one-quarter of contract workers are concerned (25%).

Most American workers do not feel their job is potentially threatened by outside factors. Most say it is not very likely or not likely at all that they will lose their job due to automation (94%), immigrants or foreign workers (94%), or to outsourcing (94%).

Most Americans don't want to relocate for a job:

The survey of 1,267 adults was conducted December 4-7, 2017, by the Marist Poll sponsored in collaboration with NPR. Adults 18 years of age and older residing in the continental United States were contacted on mobile or landline numbers in English by telephone using live interviewers. The results are statistically significant at ±2.8 percentage points.

NPR's rigorous reporting and unsurpassed storytelling connect with millions of Americans every day – on the air, online, and in person. NPR strives to create a more informed public – one challenged and invigorated by a deeper understanding and appreciation of events, ideas, and cultures. With a nationwide network of award-winning journalists and 17 international bureaus, NPR and its Member Stations are never far from where a story is unfolding. Listeners consider public radio an enriching and enlightening companion; they trust NPR as a daily source of unbiased independent news, and inspiring insights on life and the arts. More information at NPR.org/aboutnpr and following NPR Extra on Facebook, Twitter and Instagram.