Two New Hosts For 'Morning Edition' And 'All Things Considered'

Two New Hosts For 'Morning Edition' And 'All Things Considered' 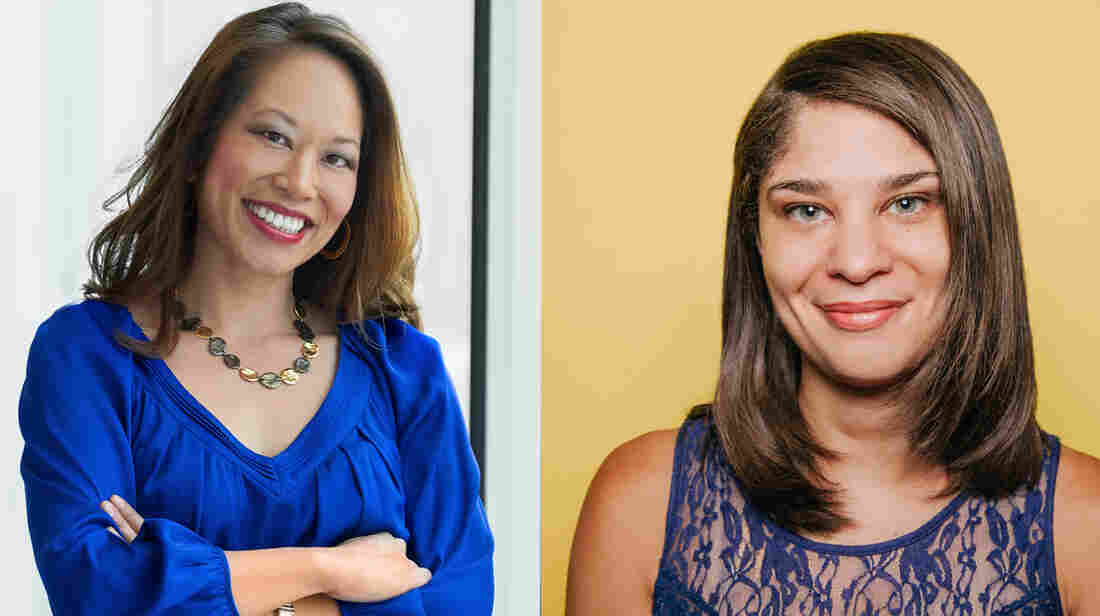 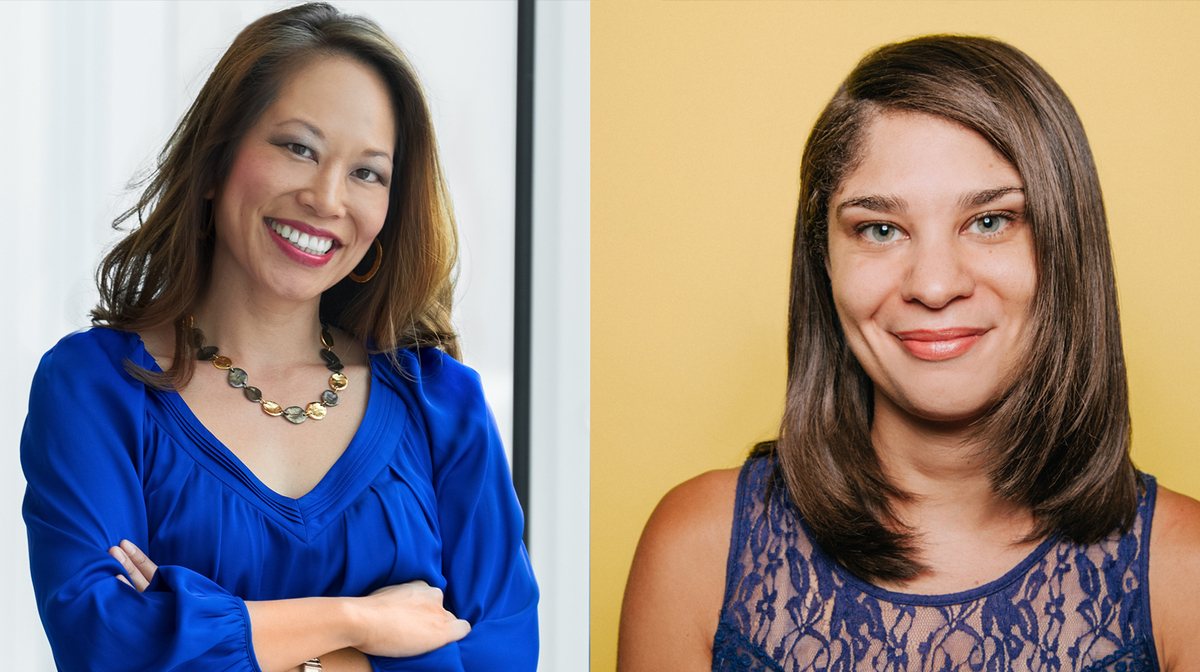 February 15, 2018; Washington, D.C. – Starting soon Ailsa Chang will host All Things Considered along with Audie Cornish, Mary Louise Kelly and Ari Shapiro; and Noel King will join David Greene, Steve Inskeep and Rachel Martin as the fourth host of Morning Edition and the Up First podcast.

"Audiences already know and love Noel and Ailsa from NPR's Peabody award-winning podcast Planet Money; now they will hear them daily hosting our morning and evening drive news magazines," says Chris Turpin, acting Senior Vice President for News. "They will join seasoned teams that have mastered deep-dive, sound-rich, enterprise journalism alongside live and on-location reporting. The expanded host lineup will strengthen both shows by allowing them to take on more ambitious projects both in the U.S and overseas."

"In my time as a radio journalist, the two things I have loved most are long-form reporting and live hosting. Now I get to take on a job that blends these two worlds," said Chang. "It can be lonely as a reporter. One of the happiest parts of this new role is joining a team of smart, dogged, creative people who have each other's backs every day and who take their jobs so seriously. Enough cannot be said about Audie, Ari and Mary Louise – three individuals whom I admire as journalists and as people."

"This is an opportunity to work with some of the smartest, fastest, most talented people in radio. Every day, the team at Morning Edition is on the front lines of breaking news," King said. "We live in complicated times, and I am genuinely excited to be given the chance to ask questions of leaders at the centers of power, while also shining a spotlight on ordinary people who are affected by the decisions those leaders make."

Most recently, Ailsa Chang has been a correspondent for NPR's Planet Money podcast. She landed in public radio after practicing law for a few years. Her colleagues still let her geek out on the law at Planet Money, where she's covered privacy rights in the cell phone age, the government's doomed fight to stop racist trademarks, and the money laundering case federal agents built against one of President Trump's top campaign advisors. Previously, she was a congressional correspondent with NPR's Washington desk. She covered battles over healthcare, immigration, gun control, executive branch appointments and the federal budget. Chang started out as a radio reporter in 2009, and has since earned a string of national awards for her work. In 2012, she was honored with the Alfred I. duPont-Columbia University Silver Baton for her investigation into the New York City Police Department's "stop-and-frisk" policy and allegations of unlawful marijuana arrests by officers. Prior to coming to NPR, Chang was an investigative reporter at NPR member station WNYC from 2009 to 2012 in New York City, focusing on criminal justice and legal affairs. She was a Kroc fellow at NPR from 2008 to 2009, as well as a reporter and producer for NPR member station KQED in San Francisco. The former lawyer served as a law clerk to Judge John T. Noonan, Jr. on the United States Court of Appeals for the 9th Circuit in San Francisco.

At Planet Money, Noel King's reporting centers on economic questions that don't have simple answers. Her stories have explored what is owed to victims of police brutality who were coerced into false confessions, how institutions that benefited from slavery are atoning to the descendants of enslaved Americans, and why a giant Chinese conglomerate invested millions of dollars in her small, rural hometown. Her favorite part of the job is finding complex, and often conflicted people, at the center of these stories. Before coming to NPR in 2016, King was senior reporter for Marketplace's Wealth & Poverty desk and a fill-in host for theMarketplace Morning Report. From 2011 to 2013, King was based in Cairo, reporting on the aftermath of Egypt's uprising for PRI's The World, the CBC, and the BBC. From 2004 to 2008, she was based first in Khartoum and later, Kigali, covering wars and their aftermath in Darfur, the Democratic Republic of Congo, South Sudan, and Rwanda for Voice of America and wire services. In 2008, Noel joined the inaugural team of The Takeaway, a live morning show produced by WNYC and PRI in collaboration with The New York Times.

King and Chang will continue their enterprise reporting on Planet Money, allowing NPR to showcase their journalism in all platforms where audiences are now. According to Nielsen Audio Spring 2017 ratings, the total weekly listeners for all programming on NPR stations reached an all-time high of 37.7 million. Both Morning Edition and All Things Considered retained the remarkable growth seen during the Fall 2016 election cycle. Their weekly audience is at 14.63 million and 14.6 million listeners, respectively – continuing to be the largest news/talk radio programs in the country, and larger than many well-known television news programs. With 42 active programs, NPR is the leading publisher of podcasts per the Podtrac industry ranker, holding the #1 spot since they began counting in April 2016.

NPR's rigorous reporting and unsurpassed storytelling connect with millions of Americans every day—on the air, online, and in person. NPR strives to create a more informed public—one challenged and invigorated by a deeper understanding and appreciation of events, ideas, and cultures. With a nationwide network of award-winning journalists and 17 international bureaus, NPR and its Member Stations are never far from where a story is unfolding. Listeners consider public radio an enriching and enlightening companion; they trust NPR as a daily source of unbiased independent news, and inspiring insights on life and the arts. Learn more at npr.org/about or by following NPR Extra on Facebook, Twitter and Instagram.