Accessibility links
NPR And Comcast To Launch NPR One App On Xfinity X1 X1 customers will soon be able to access NPR One's award-winning programming on their TV by saying "NPR" into an X1 Voice Remote.

NPR And Comcast To Launch NPR One App On Xfinity X1

NPR And Comcast To Launch NPR One App On Xfinity X1 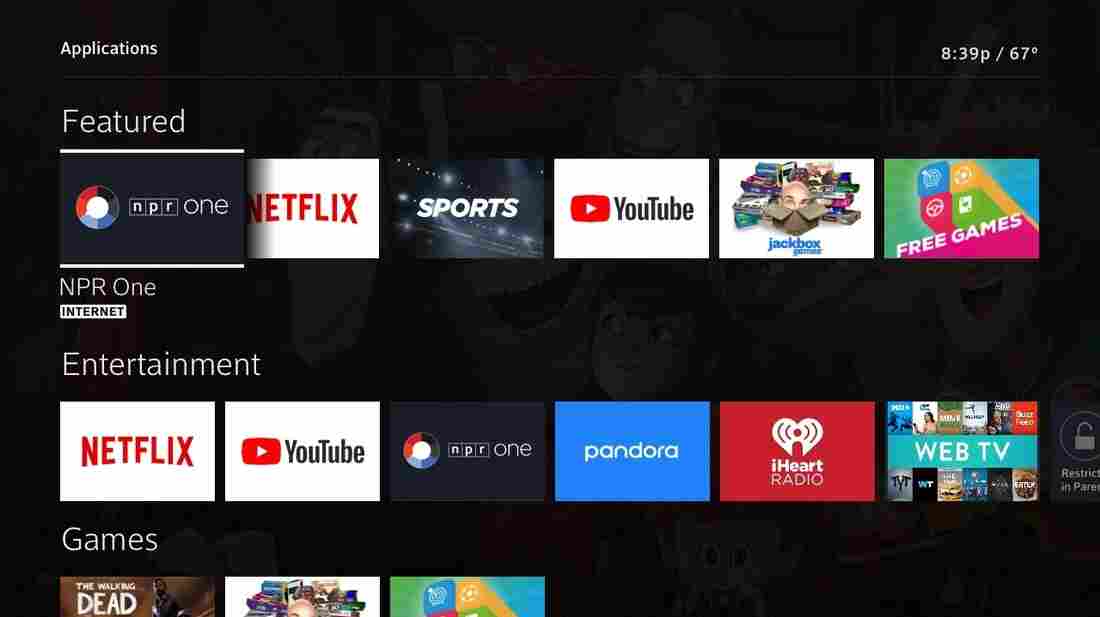 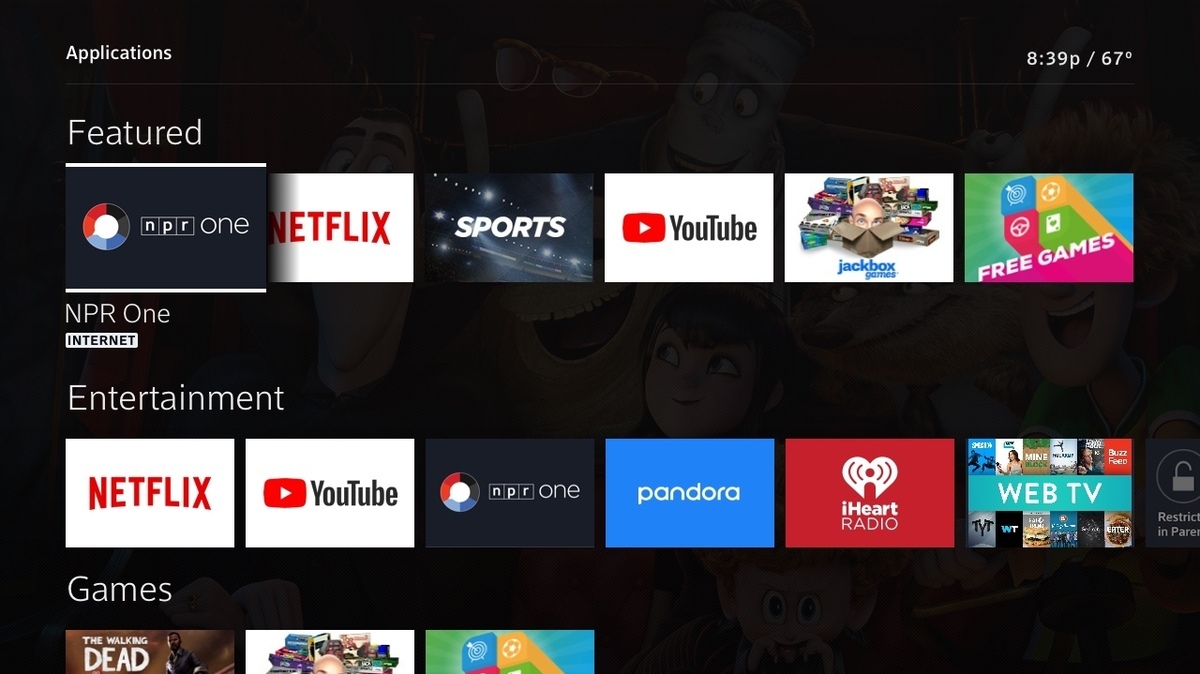 March 7, 2018; Philadelphia, PA and Washington, D.C. - Comcast and NPR today announced the launch of the NPR One app on Xfinity X1, enabling X1 customers to access NPR's growing library of news, talk and music programs with a unique lean-back experience that can be personalized to their specific tastes, locale and routines – directly on the TV.

Rolling out to capable X1 set-top boxes in the coming weeks, all programming will be accessible over the internet by just saying "NPR" into the X1 Voice Remote. NPR content also will be integrated into Xfinity on Demand menus, appearing alongside related content including news, music and more.

"We continue to focus on putting people's favorite content and experiences on a single platform, Xfinity X1," said Nancy Spears, Vice President of Strategy and Execution, Comcast Cable. "NPR has created a very personal listening experience with the NPR One app and we look forward to giving longstanding and new fans the ability to access the public radio programming they want directly on the TV, with just the sound of their voice."

"Every day, people are finding new ways to listen to public radio," said Joel Sucherman, Senior Director of Digital Products at NPR. "NPR One feels right at home on X1, bringing the best local and national news, along with your favorite podcasts, in a personalized experience that gets smarter the more you listen."

Customers will be able to enjoy and customize their NPR One experience on X1 by:

NPR One will join other popular internet apps including Netflix, YouTube, Pandora and iHeartRadio on the X1 platform.

NPR's rigorous reporting and unsurpassed storytelling connect with millions of Americans everyday—on the air, online, and in person. NPR strives to create a more informed public—one challenged and invigorated by a deeper understanding and appreciation of events, ideas, and cultures. With a nationwide network of award-winning journalists and 17 international bureaus, NPR and its Member Stations are never far from where a story is unfolding. Listeners consider public radio an enriching and enlightening companion; they trust NPR as a daily source of unbiased independent news, and inspiring insights on life and the arts. Learn more at NPR.org/about or by following NPR Extra on Facebook,Twitter and Instagram.