Accessibility links
NPR Maintains Highest Ratings Ever NPR and its Member stations have upheld their highest broadcast ratings of all time, and continue to see tremendous growth across digital platforms. 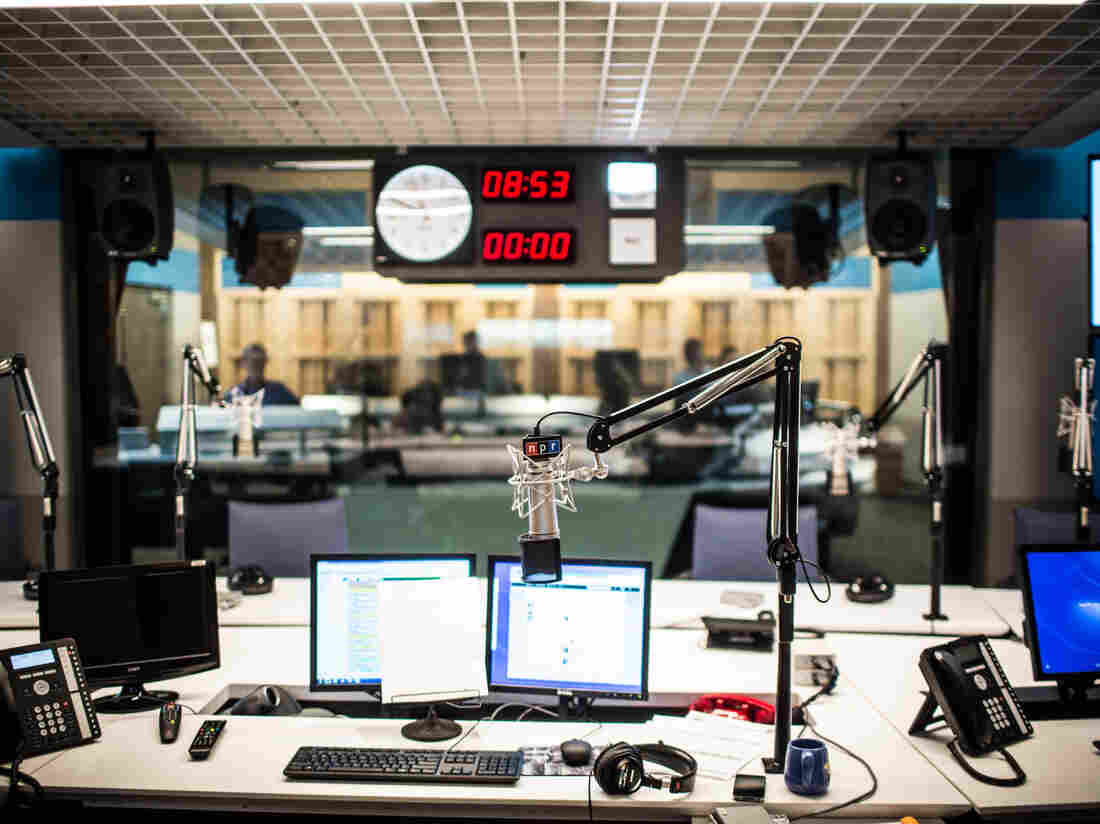 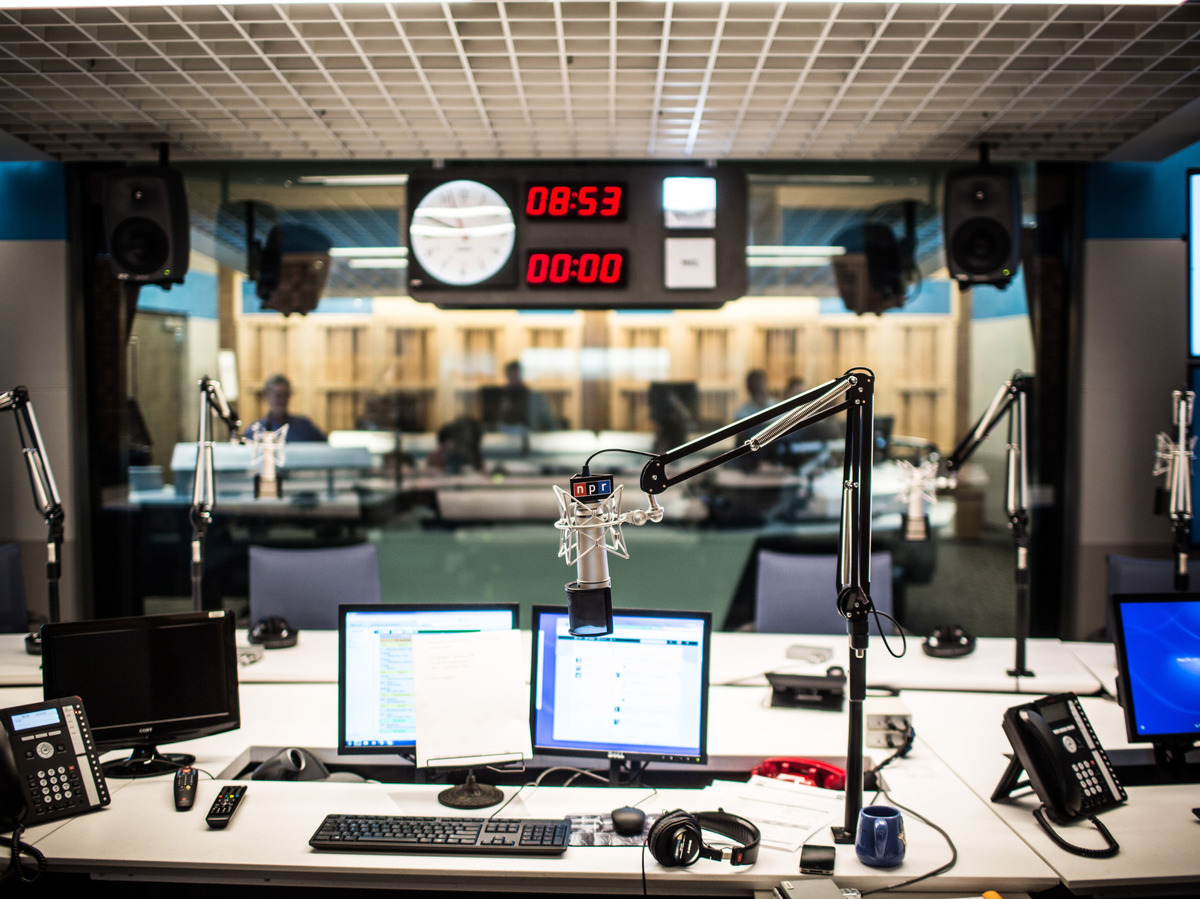 Scenes from Weekend Edition Saturday, the first broadcast from the new NPR Headquarters in Washington, DC on April 13, 2013.

"NPR has maintained the ratings gains picked up during the 2016 election while commercial news and talk radio has declined," said NPR President and CEO Jarl Mohn. "People have a real desire for credible journalism, in-depth discussion, and compelling storytelling – and they are tuning to NPR. And now, through new and innovative technology like smart speakers that allow listeners to stream their favorite public radio stations we are able to reach more people in more ways than ever before."

According to Nielsen Audio Fall 2017 ratings, the total weekly listeners for all programming on NPR stations is 37.7 million people – a record that has been maintained since the Spring of 2017.

NPR's flagship news magazines, Morning Edition and All Things Considered, retained the remarkable growth seen during the Fall 2016 election cycle. Their weekly audience is now at nearly 14.9 million and 14.7 million listeners, respectively – continuing to be the two largest news/talk radio programs in the country, and larger than many well-known television news programs.

This growth has been fueled by popular new offerings like Up First, How I Built This, and the always strong Hidden Brain, Planet Money, the NPR Politics Podcast, and Fresh Air.

With 42 active programs, NPR remains the leading publisher of podcasts per the Podtrac industry ranker, holding the number one spot since it began counting in May 2016.

The NPR.org audience remains high at an average of 41 million users per month, maintaining the growth leading up to the 2016 election and inauguration.

Fueled by increased connectivity, NPR content is expanding onto new platforms. The NPR One app is available on Amazon's suite of smart home assistants including the Echo, Dot and other Alexa-enabled devices; as well as Google Home and Apple's Siri-enabled devices. Listeners can ask for a live stream of their local station, get a quick national news briefing— updated every hour—or play the latest episode of a podcast.

NPR continues to be a pioneer in successfully crossing over audio programs from podcast to broadcast, and vice-versa. Recently the NPR podcasts Planet Money, How I Built This, Hidden Brain, and It's Been A Minute with Sam Sanders have all been adapted to appear on both digital platforms and broadcast radio.

"These audience numbers show we have succeeded in strengthening our ability to support innovation across all of NPR's programming and talent. We have developed the flexibility to capture a great story idea and connect it with the right platform and audience—whether it becomes a new segment for a news programs, a radio show, or a new podcast or all of these," said Anya Grundmann, NPR's vice president for programming and audience development.

Shows like Ask Me Another, TED Radio Hour, Invisibilia, and It's Been a Minute with Sam Sanders were conceived as both podcasts and broadcast programs from the start. It's Been a Minute was piloted on the NPR One app – as a result NPR was able to gather listener feedback to help perfect the concept. It then became a podcast in June 2017 and ultimately a radio show in October of last year. It is now carried by 162 stations nation-wide.

In the case of Planet Money and How I Built This, NPR adapted two of its most successful and critically-acclaimed podcasts into an hour of economics and innovation for the radio. 185 member stations are currently carrying this joint offering.

Hidden Brain, originated as a Morning Edition segment, was expanded into a podcast (that just celebrated its 100th episode), and ultimately launched as a radio hour. Listeners can hear short reports from host Shankar Vedantam on Morning Edition, and in-depth explorations on both the podcast and radio hour, which is currently carried by 184 stations.