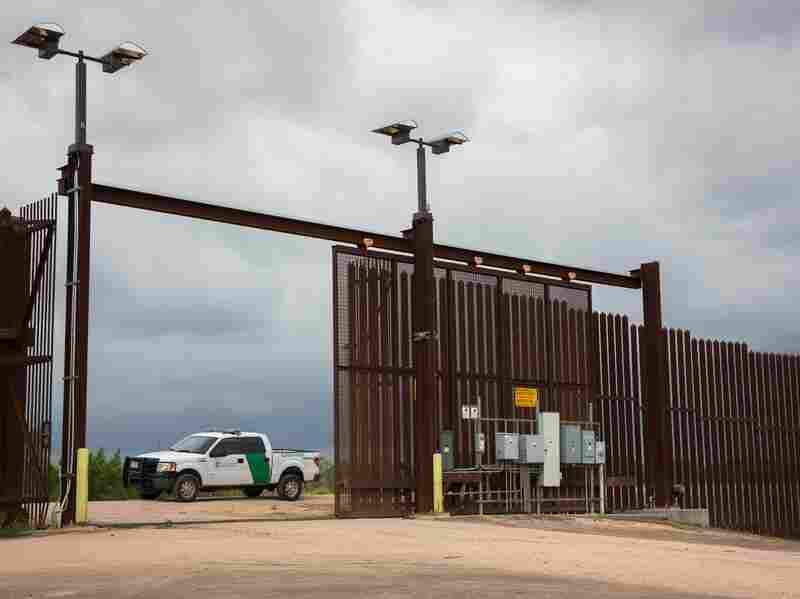 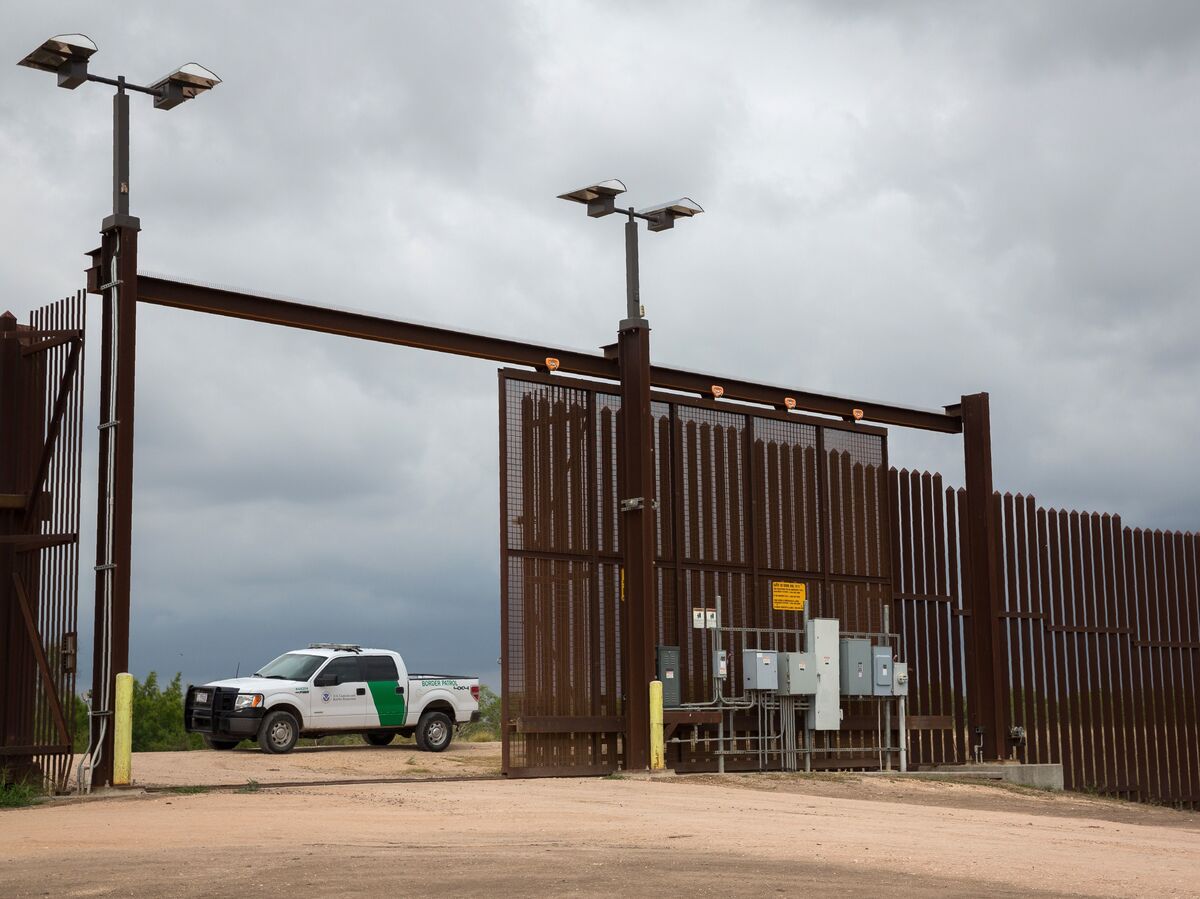 A U.S. Border Patrol agent keeps watch at a gate on the U.S.-Mexico border fence near San Benito, Texas.

Monday, July 16, 2018; Washington, D.C. – A new poll from NPR/Ipsos reveals Americans' positions and attitudes toward immigrants and immigration policy. Opinions were split along party lines, however the best predictor of how Americans feel about immigration depends on where they get their news.

"People who get their news from Fox News actually take the strongest anti-immigrant position of any group we looked at in this survey," said Chris Jackson, Vice President with Ipsos Public Affairs. "I can't really say if those views are coming because of Fox. Or if they're watching Fox because they hold those views. But it's a really strong connection. I think it was very surprising," he said.

Read more about the disparity on immigration by news viewership HERE

Read the full results of the poll HERE. Findings are attributable to NPR/Ipsos.