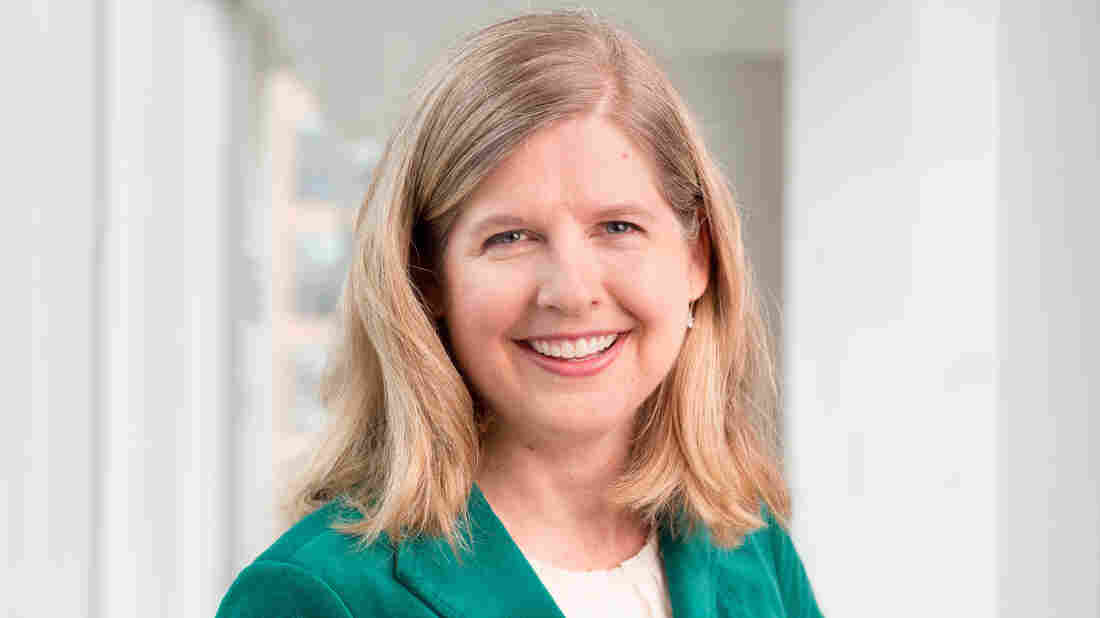 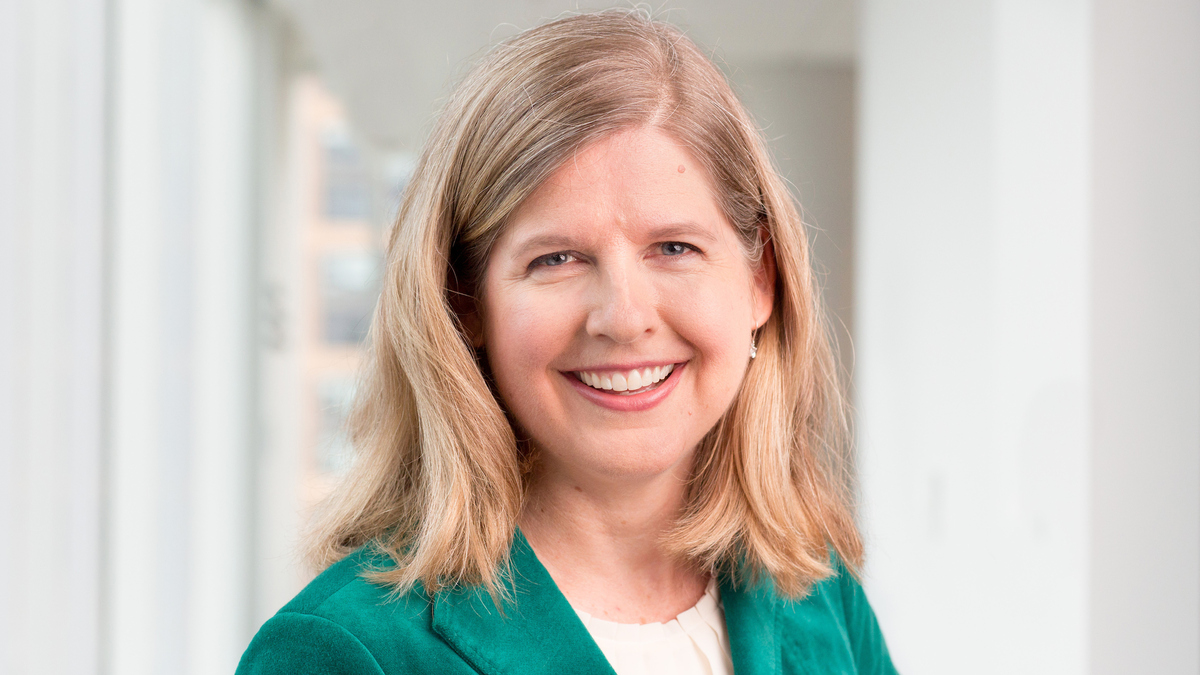 During her more than two decades at NPR, Littleton has taken on an array of progressively more senior communications responsibilities and brought her communications expertise to a broad range of projects across the organization, from the launch of new programs and digital platforms to major announcements and organizational strategies. Most recently as senior director, she has focused on C-level communications strategy and messaging support as well as crisis communications. Her work reaches and serves all of NPR's internal stakeholders, including 800+ staff members and hundreds of NPR Member Station managers, as well as the general public.

"Emily is a deliberate, smart, and steady communications leader who has been an NPR champion for almost 22 years," said Goldthwaite. "She has forged strong cross-divisional relationships across the organization, improved, and expanded internal communications, and enabled NPR to reach new audiences. Her talent for clear, creative, and effective communication coupled with a genuine appreciation for collaboration have been the hallmarks of her career at NPR."

Littleton notes, "Every week millions of listeners depend on NPR's journalists to tell them the stories that matter to their lives--to bring them the truth with humanity. That's also how the communications team tells NPR's story to audiences. I see this new role as a fresh opportunity to serve an organization I care deeply about, and the colleagues who have made it my work home for so many years."

Before coming to NPR, Littleton worked at the Center for Media Education, a nonprofit that was focused on improving the quality of children's television as well as promoting the public interest in telecommunications policymaking.