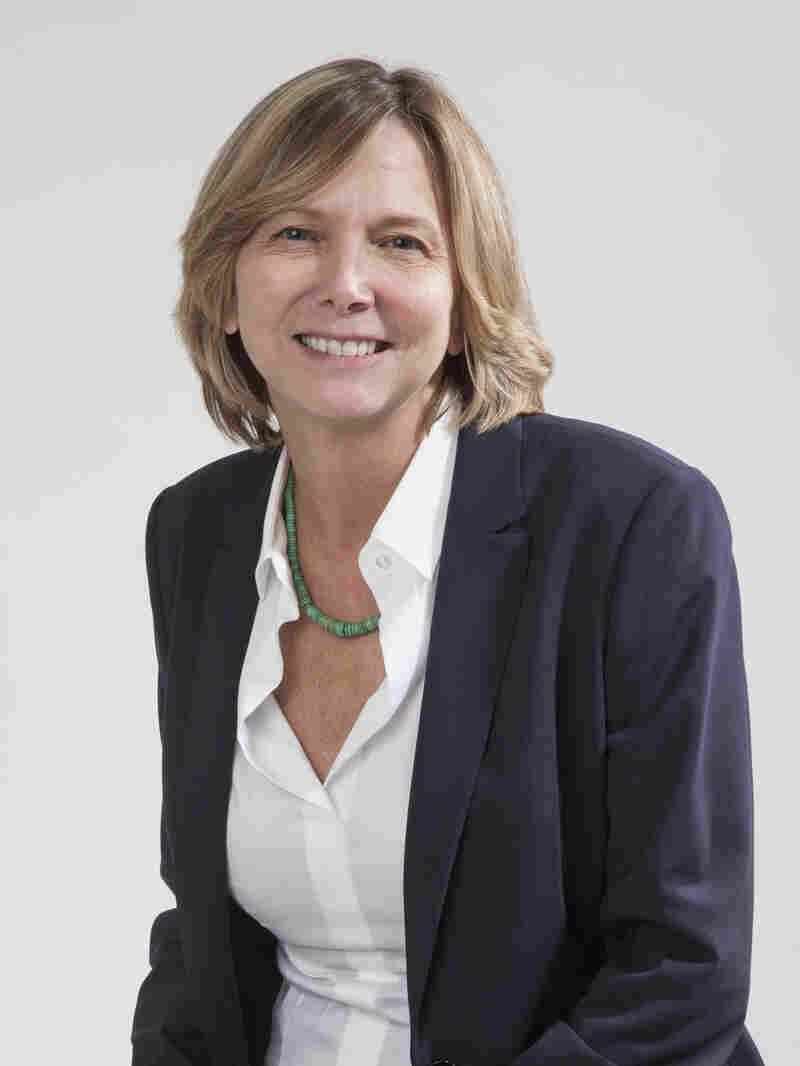 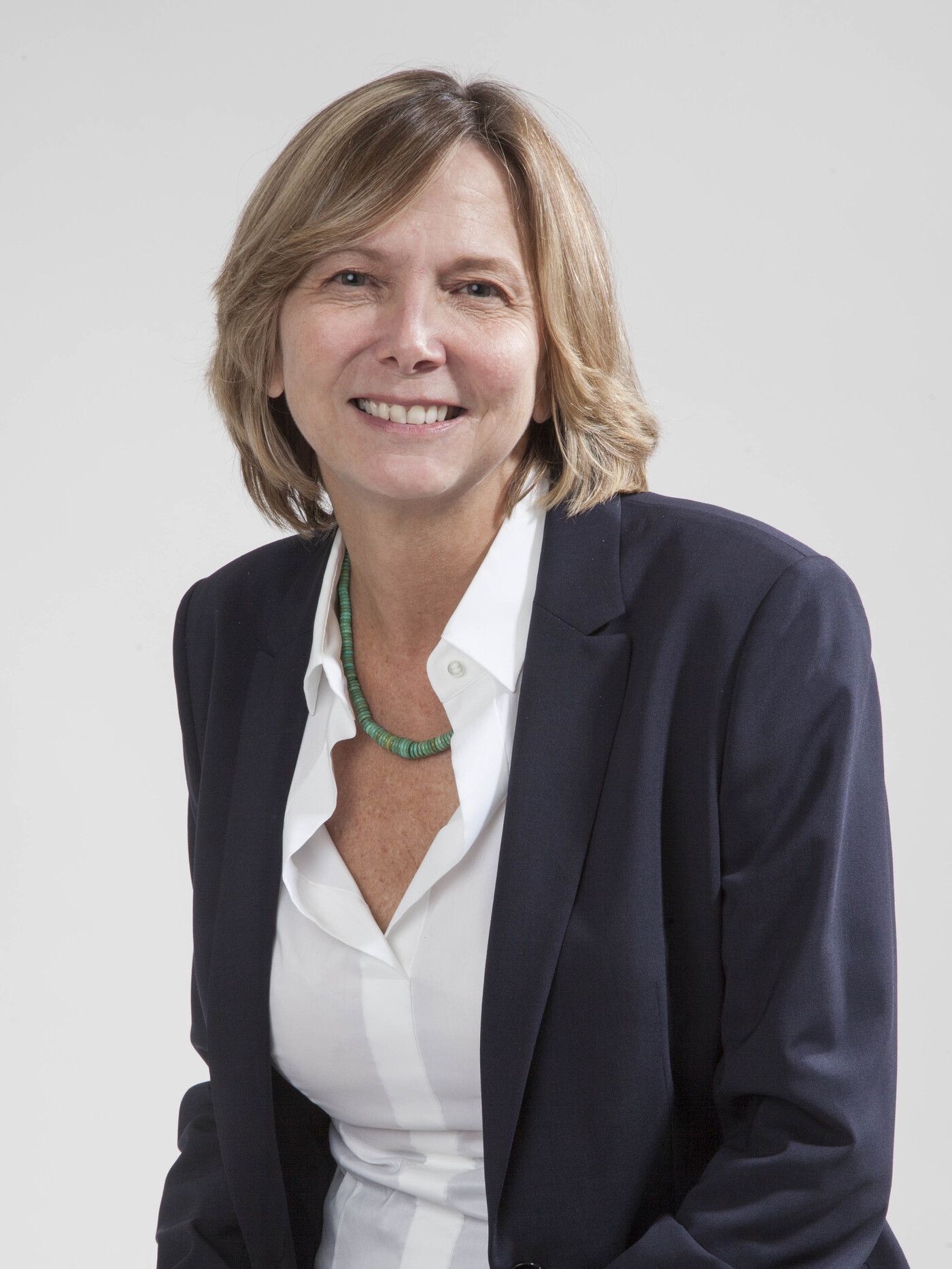 Barnes has spent nearly 30 years leading high-performing teams in delivering award-winning journalism to the public. Most recently, she developed the Houston Chronicle into a metro paper known for national caliber journalism with deep local roots. Under her leadership, the Chronicle won the Pulitzer Prize for Commentary in 2015 for columns about problems in the legal and immigration systems. The Chronicle also won a Polk award, the Selden Ring Award for Investigations, and was a finalist for the Pulitzer Prize in Public service for a series on how Texas state officials denied tens of thousands of students access to special education services. And in 2018, it was a Pulitzer finalist for its coverage of Hurricane Harvey.

"Nancy has the news judgment to guide our storytelling, believes in the power of the NPR mission, sees the tremendous opportunity in unifying NPR and Member station newsrooms, and has the business acumen to think creatively about how we can bring our journalism to even more eyes and ears," said Mohn.

Barnes got her start in journalism as a local general assignment reporter, then moved to the statehouse beat, and soon after to progressively more senior news management roles. During her tenure at the Chronicle, she has overseen all print and digital subscriber products and dozens of weekly newspapers, as well as the creation of new products to develop new audiences, including specialty publications, topical newsletters and podcasts. Previously, she served as executive editor at the Minneapolis Star Tribune Media Company, where she directed award-winning journalism that led to the Pulitzer Prize for local news in 2013, Gerald Loeb Awards for business reporting, Edward R. Murrow award for general excellence, Silver Gavel for newspapers, regional Emmys, and other recognitions.

"It is a privilege and honor, truly, to be asked to join the NPR team. NPR is one of the most respected and enduring news brands in America, with a legacy of outstanding reporting and storytelling across the country and the world. Its mission to inform, serve and enlighten the public is one that is near and dear to my heart," said Barnes.

Barnes steps into the leadership role of NPR News supported by an award-winning team of journalists and newsroom executives who are committed to excellence, innovation and the highest quality reporting and storytelling. Chris Turpin, who provided interim leadership of NPR News, remains with the organization in a new role, as Vice President for Editorial Innovation and Newsroom Development.

Barnes has a master's degree in business administration from the Kenan-Flagler Business School, University of North Carolina and a bachelor's degree from the University of Virginia. She is the president of the American Society of News Editors and is a member of the Pulitzer Prize Board, Columbia University.