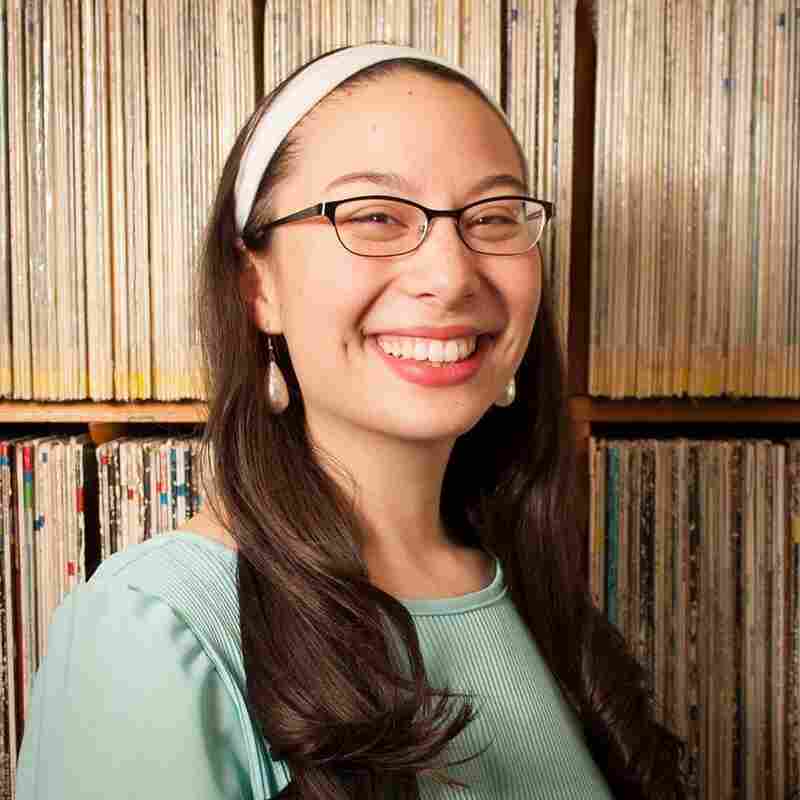 As the 2018-2019 Above the Fray Fellow, Emily Kwong will spend three months reporting on climate migration in Mongolia. Rebecca Danon/KCAW hide caption 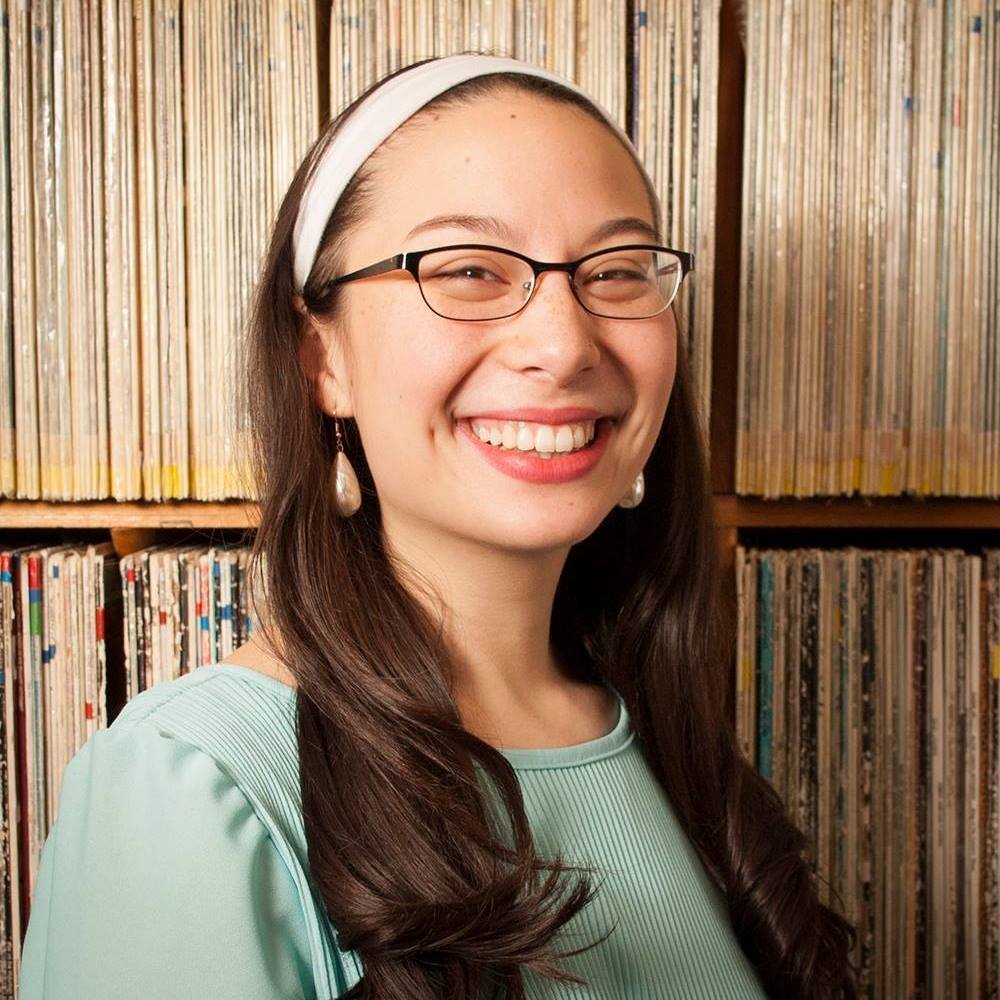 As the 2018-2019 Above the Fray Fellow, Emily Kwong will spend three months reporting on climate migration in Mongolia.

October 22, 2018; Washington, D.C. – NPR and the John Alexander Project are pleased to announce Emily Kwong as the ninth recipient of their joint international reporting program, the Above the Fray Fellowship. Selected from a competitive pool of applicants, Kwong will spend three months reporting on climate migration in Mongolia. She will tell the story of a nomadic population forced to settle in a capital city that is struggling to handle its growing population.

Each year, the Above the Fray Fellowship sends a promising journalist abroad to cover important, yet largely untold, stories. This winter, Kwong will report from a region in the throes of climate change, filing reports on-air and online for NPR.

Mongolia is the most sparsely populated country in the world, but its capital city, Ulaanbaatar, faces overcrowding, as rural migrants seek refuge from increasingly harsh weather conditions. In the last decade, ongoing drought, coupled with extreme winter temperatures, has killed tens of millions of livestock, upending the lives of the herders who have depended on the animals for generations. Kwong will explore how Ulaanbaatar is adapting to waves of migrants fleeing rural provinces, as they settle in makeshift housing in the hills around the city. She will tell the stories of those forging a new economic livelihood in the face of an emerging ecological reality.

Kwong most recently worked as a news reporter for KCAW in Sitka, Alaska, where she regularly reported on Alaska Native communities. Kwong taught digital storytelling in Hyderabad, India, then attended the Salt Institute for Documentary Studies. She started her radio career with StoryCorps and was awarded "Best New Artist" award at the 2013 Third Coast Festival. She graduated from Columbia University.

About The Above The Fray Fellowship

The Above the Fray Fellowship began in 2010 in memory of John Alexander, a young journalist who once worked for NPR and passed away of sudden heart failure while on assignment for the Koppel On Discovery series in Chongqing, China. Previous recipients have reported from Kiribati, China, Uganda, Cameroon, Réunion, Greenland, Georgia and Papua New Guinea. Details about the Above the Fray Fellowship can be found at NPR.org. To learn more about John Alexander, visit www.thejohnalexanderproject.org.