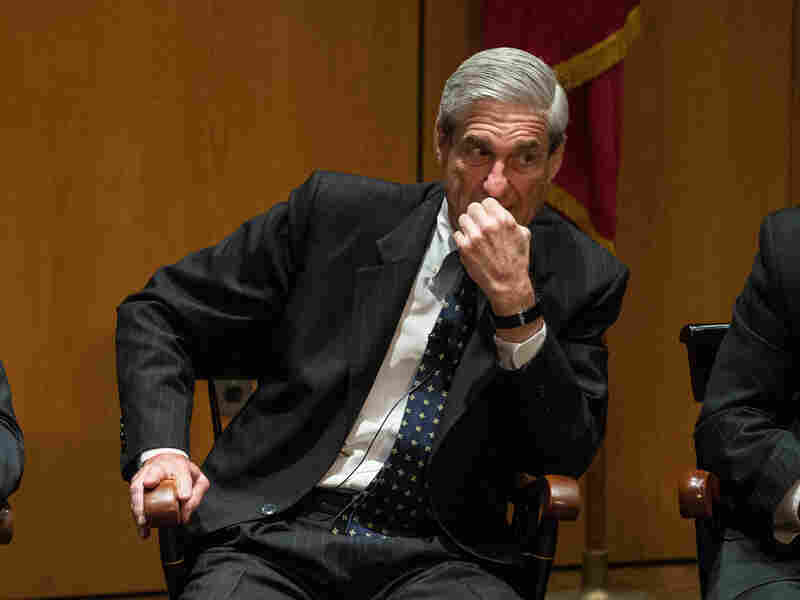 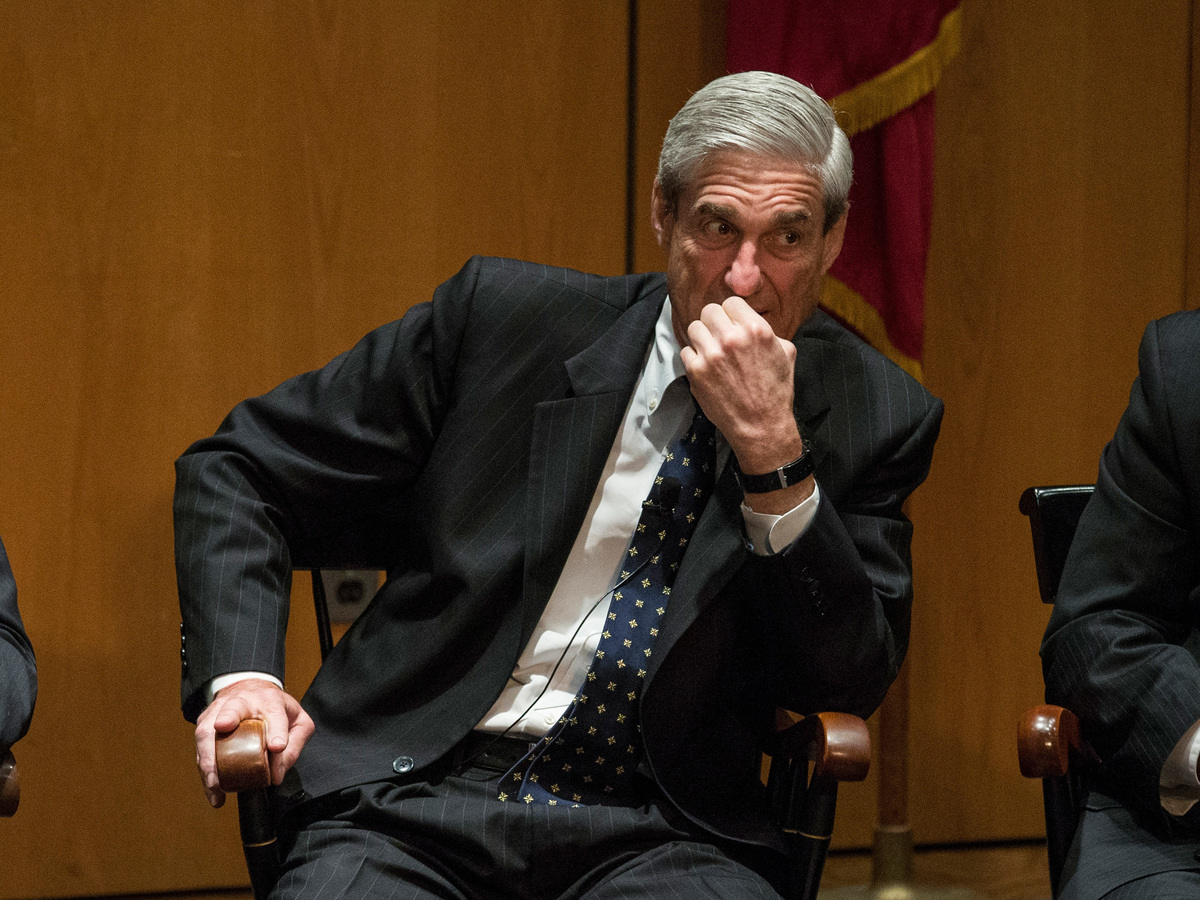 A new NPR/PBS NewsHour/Marist Poll reveals American attitudes toward the Mueller Instigation, their approval of President Trump and their top priorities for the new Congress.

More than three in four Americans (76%) think the report of Special Counsel Robert Mueller's investigation into Russian meddling in the 2016 presidential election should be released to the public in its entirety – however for the first time since the investigation began, Americans a higher negative than positive impression of Mueller. However, President Trump's job approval rating stands at 42%, changing slightly from the 41% he received in November.

When the new Congress convenes in January, the poll shows that Americans want the economy and jobs (19%) atop lawmakers' priority list. Immigration (17%) and health care (16%) closely follow. 10% want federal taxes and spending to be the leading issue for the 116th Congress.

Read more analysis of the survey from NPR: HERE

Read the full results of the survey: HERE

Please note this information is EMBARGOED until 5am on Friday, December 7th