February 4, 2019; Washington, D.C. – NPR President and CEO Jarl Mohn has extended Elizabeth Jensen's term as Public Editor (formerly Ombudsman) for an additional year. Jensen was appointed in January 2015; she will continue to serve through January 2020 as the public's representative to NPR's newsroom, responsible for bringing transparency to matters of journalism and journalism ethics. 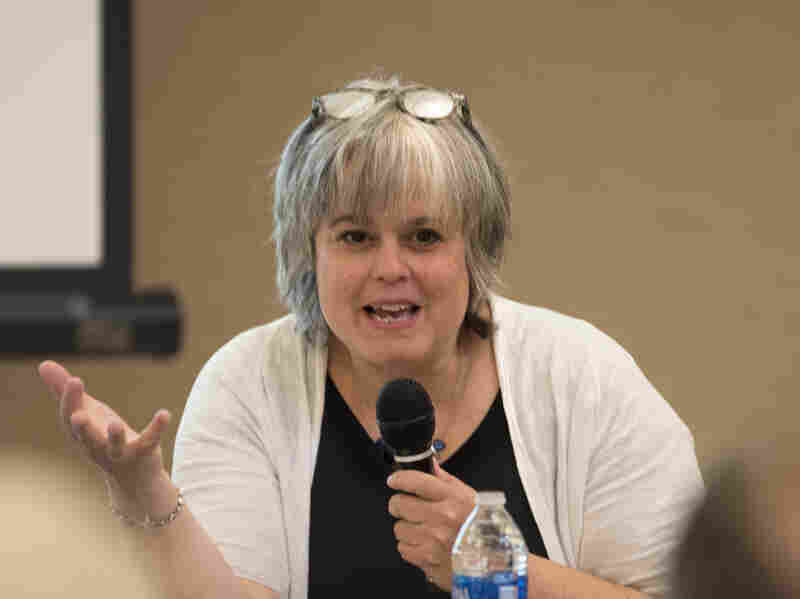 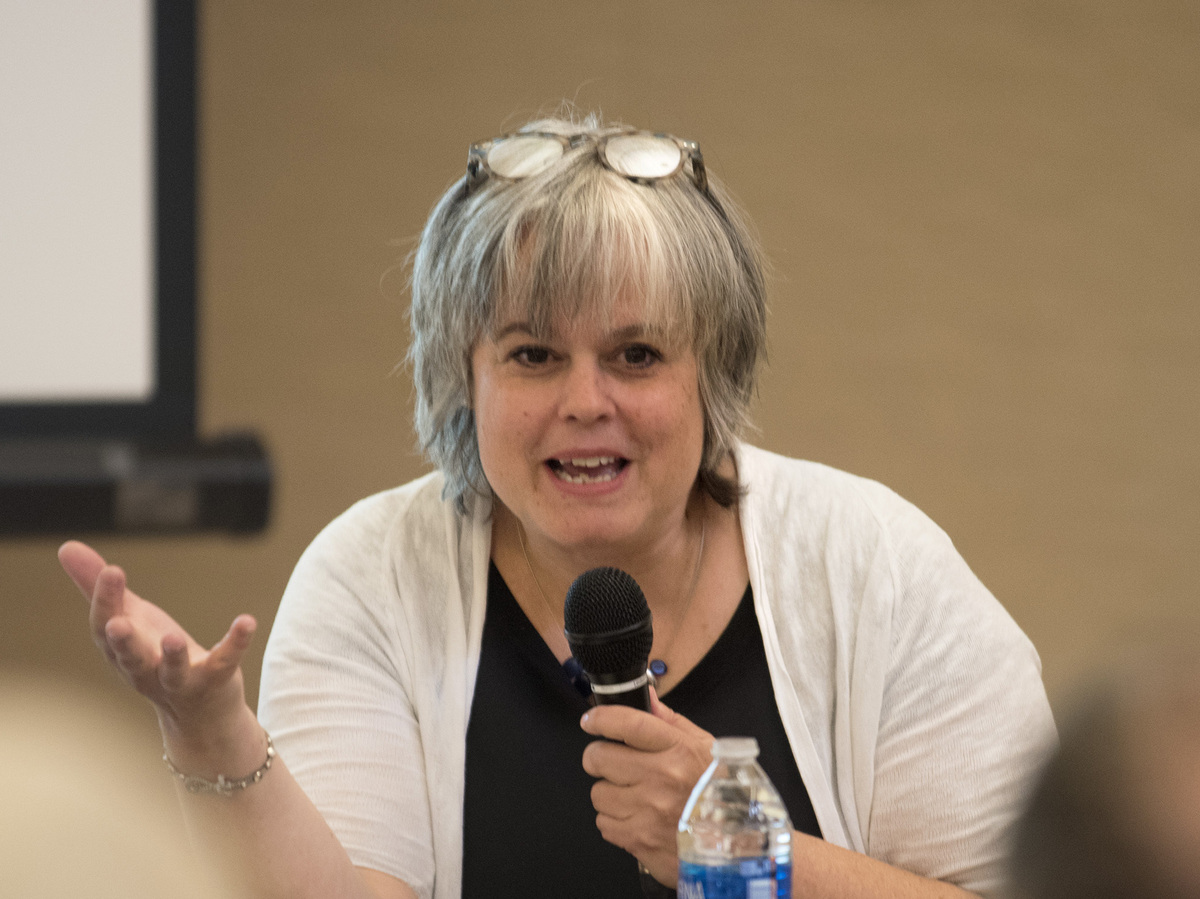 "Elizabeth holds our journalism to the highest standards. Her work on behalf of our listeners is fundamental to maintaining their trust in public media," Mohn said. "I am glad she has agreed to stay on for another year in this role which is more important than ever in this relentless news cycle and evolving media landscape."

"NPR's listeners and readers are passionate about quality journalism — as is NPR's newsroom, in my experience — and it remains an honor to represent their concerns," Jensen said.

Before joining NPR, Jensen covered public broadcasting and the media industry for The New York Times, Current and the Columbia Journalism Review, among others. She reported on changing funding models and sustainability strategies for public broadcasting; leadership at the Corporation for Public Broadcasting, PBS and NPR; the intersection of media and politics; children's programs; documentary film and non-profit journalism startups. During her four-year tenure she has answered thousands of listener and reader emails, exploring many of their concerns in her column at NPR.org, and traveled to dozens of public radio stations across the country to talk about journalism ethics in newsrooms and at public events with NPR listeners.

In 2000, NPR became the first U.S. broadcast news organization to create an Ombudsman position, now Public Editor. The role will not change with the new title. The new title is gender neutral and reflects the role's responsibility as the public's representative to the NPR newsroom. The Public Editor's office receives thousands of listener inquiries annually and responds to significant queries, comments and criticisms. Jensen will continue to be based in New York and have a regular presence in Washington, DC.

About NPR
NPR's rigorous reporting and unsurpassed storytelling connect with millions of Americans everyday—on the air, online, and in person. NPR strives to create a more informed public—one challenged and invigorated by a deeper understanding and appreciation of events, ideas, and cultures. With a nationwide network of award-winning journalists and 17 international bureaus, NPR and its Member Stations are never far from where a story is unfolding. Listeners consider public radio an enriching and enlightening companion; they trust NPR as a daily source of unbiased independent news, and inspiring insights on life and the arts. Learn more at npr.org/about or by following NPR Extra on Facebook, Twitter and Instagram.