Accessibility links
WBUR & NPR Name Tonya Mosley As Third Co-host Of Here & Now Robin Young and Jeremy Hobson will be joined by Tonya Mosley starting August 5 and will be based in Los Angeles. 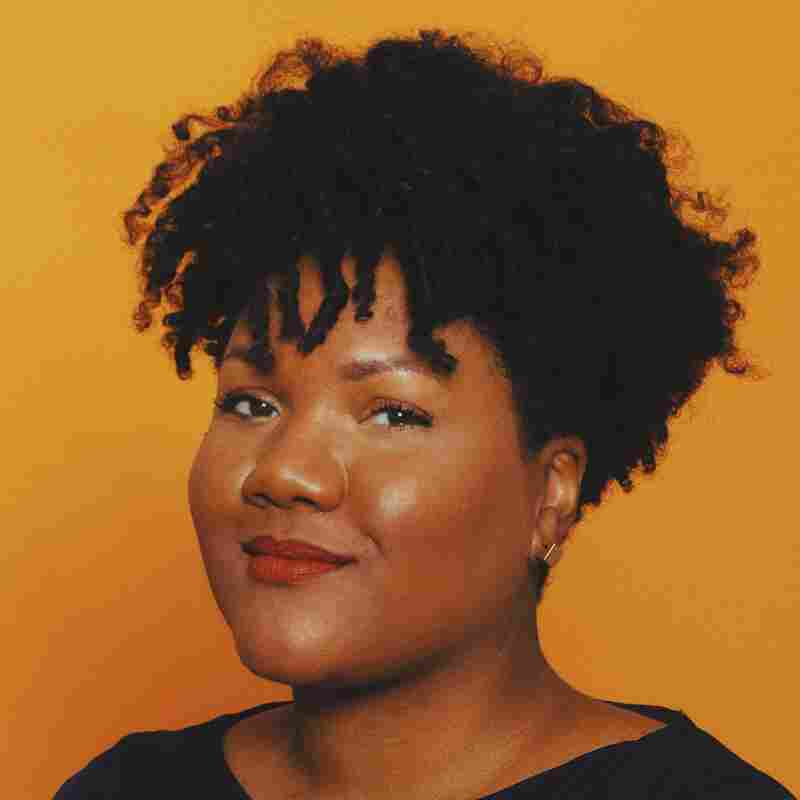 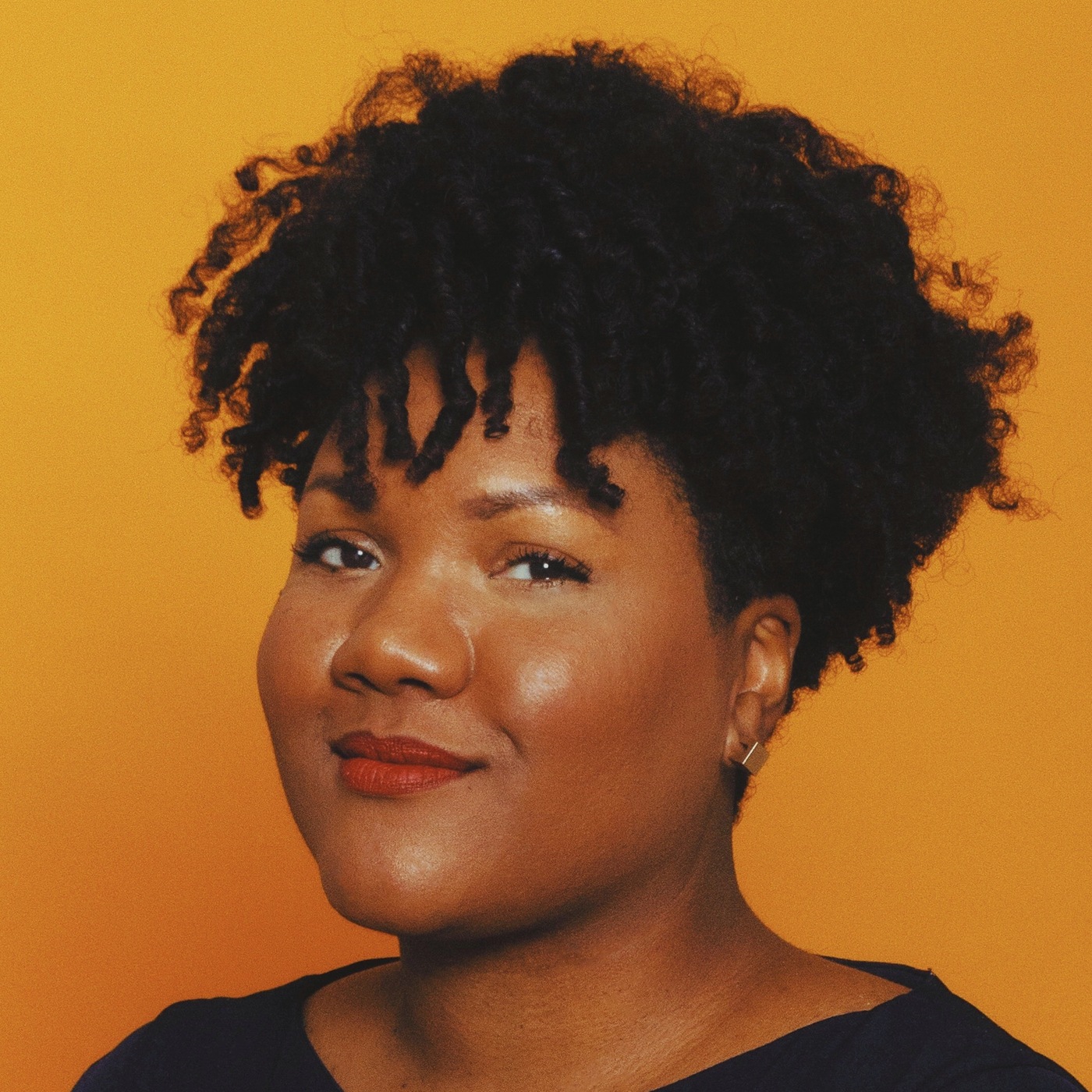 Tonya Mosley will will co-host Here & Now starting in August.

BOSTON, MA (June 5, 2019) — NPR and WBUR announced today that Tonya Mosley has been selected as the third co-host of Here & Now, the weekday news and talk program distributed on more than 475 NPR stations nationwide. Mosley starts August 5 and will be based in Los Angeles.

Mosley has been the Silicon Valley bureau chief for KQED, the public radio station based in San Francisco. She is also the host of the new podcast Truth Be Told. As an Emmy and Murrow award winning television, radio and print journalist, Mosley creatively uses her curiosity and tenacity to find and expose truths for the greater good of society.

"We are pleased to anchor Here & Now's extensive reach by bringing Tonya on as co-host to offer greater coverage on the west coast," said WBUR Managing Director of News and Programming, Sam Fleming. "Her impressive reporting and inquisitive nature makes her a great fit to complement our current co-hosts, Robin Young and Jeremy Hobson."

Prior to KQED, Mosley served as a senior reporter covering education for WBUR and before that had been a television reporter and anchor for several media outlets, including Al Jazeera America. In 2015, Mosley was awarded a John S. Knight Journalism Fellowship at Stanford University where she co-created a workshop for journalists on the impacts of implicit bias, and co-wrote a Belgian/American experimental study on the effects of protest coverage. Mosley has won several national awards for her work, most recently an Emmy Award in 2016 for her televised piece "Beyond Ferguson," and a national Edward R. Murrow award for her public radio series "Black in Seattle."

A live production of NPR and WBUR Boston, in collaboration with public radio stations across the country, Here & Now reflects the fluid world of news as it's happening in the middle of the day, with timely, smart, and in-depth news, interviews and conversation. Co-hosted by award-winning journalists Robin Young and Jeremy Hobson, the show's daily lineup includes interviews with newsmakers, NPR reporters and contributors, plus innovators and artists from across the U.S. and around the globe. Here & Now began at WBUR in 1997, and expanded to two hours in partnership with NPR in 2013. Today, the show reaches 5.27 million weekly listeners on more than 475 stations, representing 87 percent of the DMAs across the country (Act 1, Nielsen Audio Nationwide, Fall 2018, 12+). Here & Now airs weekdays 12 p.m. - 2 p.m. ET with live updates until 4 p.m. ET.

WBUR, Boston's NPR news station, is a public media organization committed to exceptional journalism and deep civic engagement providing news, analysis and entertainment on air, online at wbur.org, on demand and on stage. WBUR is the home of national programs On Point, Here & Now and Only a Game – reaching millions of listeners each week on more than 500 NPR stations nationwide. The WBUR lab produces popular podcasts including Modern Love, Circle Round and Endless Thread among others. WBUR serves its local community with the largest radio newsroom in Boston and with City Space, a new, dynamic venue for civic discourse and cultural exchange.

NPR's rigorous reporting and unsurpassed storytelling connect with millions of Americans every day—on the air, online, and in person. NPR strives to create a more informed public—one challenged and invigorated by a deeper understanding and appreciation of events, ideas, and cultures. With a nationwide network of award-winning journalists and 17 international bureaus, NPR and its Member Stations are never far from where a story is unfolding. Listeners consider public radio an enriching and enlightening companion; they trust NPR as a daily source of unbiased independent news, and inspiring insights on life and the arts. More information at npr.org/about and following NPR Extra on Facebook, Twitter and Instagram.