June 7th, 2019 Washington, D.C.- After more than 800 concerts, NPR Music has brought a new rank of iconic musicians to the Tiny Desk, one of the most popular and influential music series in the world: Elmo, Big Bird, Abby Cadabby, Cookie Monster, and friends for a very special Sesame Street 50th anniversary concert.

The Sesame Street Muppets performed "Sunny Days," "What I Am," "Sing After Me," a medley featuring classic hits, and encouraged guests to sing along to a special rendition of "The People In Your Neighborhood" featuring Bob Boilen and Arts Desk reporter, Neda Ulaby.

Coming Monday, June 10: It's a sunny day as Big Bird, Elmo, Cookie Monster, Bert and Ernie and all your Sesame Street favorites perform behind the Tiny Desk at NPR HQ.

"A newsroom is a serious place to work in, but for two days, the Sesame Street Muppets kept our hosts, reporters and the NPR Music staff grinning," said Bob Boilen, creator of Tiny Desk. "I got to bond and sing a song with Grover and spend time with a band full of felt and feathers who have taught the world to spell and care through song."

"Performing Big Bird and the Count at the Tiny Desk was not only a highlight of Sesame Street's 50th anniversary celebration, but also an inspiring professional experience," said Matt Vogel, Sesame Street's puppet captain and performer. "We can't wait to share these songs – expertly arranged by our music director Bill Sherman and performed in this one-of-a-kind venue — with all our fans. The mutual admiration – and, if I'm being honest, full-blown nerding out – was apparent on both sides. The puppeteers loved meeting their favorite NPR hosts just as much as the NPR family enjoyed watching their favorite characters in action." 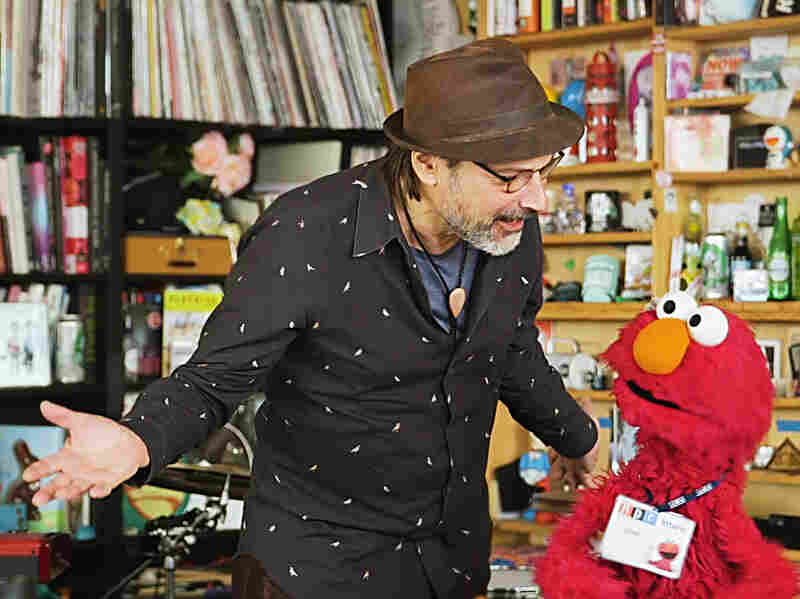 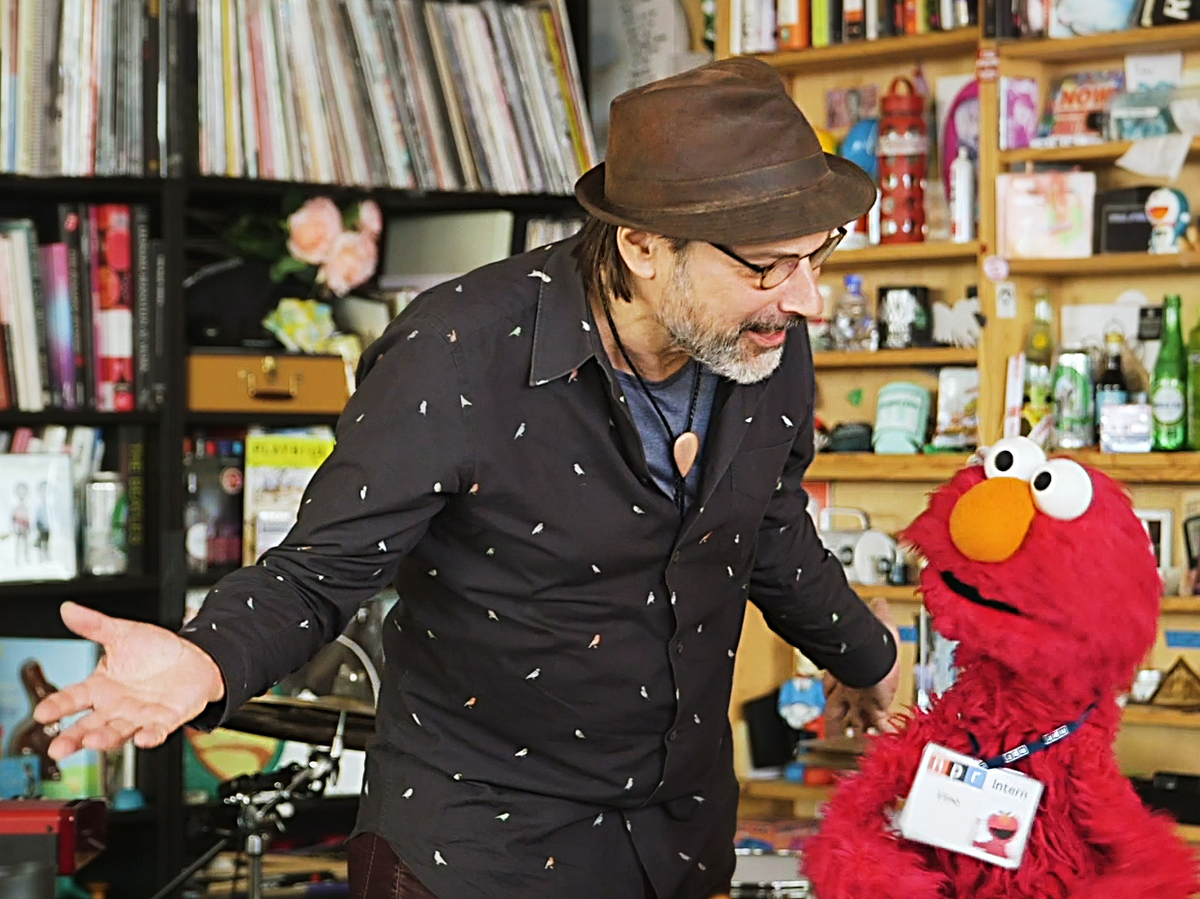 First airing in 1969, Sesame Street is the longest-running children's show in American television history with 11 Grammy Awards and 192 Emmy Awards — more than any other show to date. Standing the test of time, Sesame Street — and the nonprofit organization behind it — reaches kids and families in over 150 countries and 70 languages.

Sesame Street is home to many firsts. From the beginning, the show featured a groundbreakingly-diverse cast living and working side by side; it cast Sonia Manzano as the first Latina in a leading role in television history; it was the first kids' program to show a child with Down syndrome; and now, its colorful residents are the first Muppets to play at NPR's Tiny Desk.

Since its founding in 2008, these short video concerts filmed behind Bob Boilen's desk have introduced millions of viewers to new music across a variety of genres.

Stay connected with all things Tiny Desk on NPRMusic.