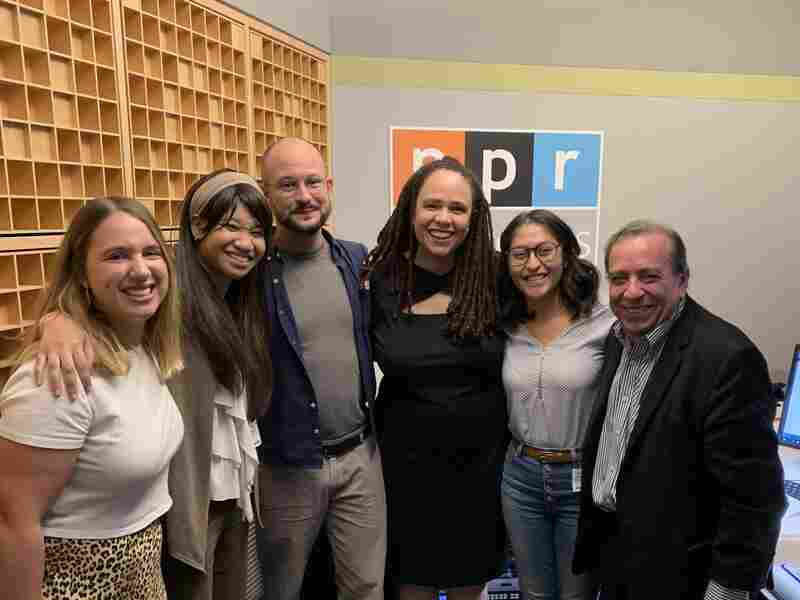 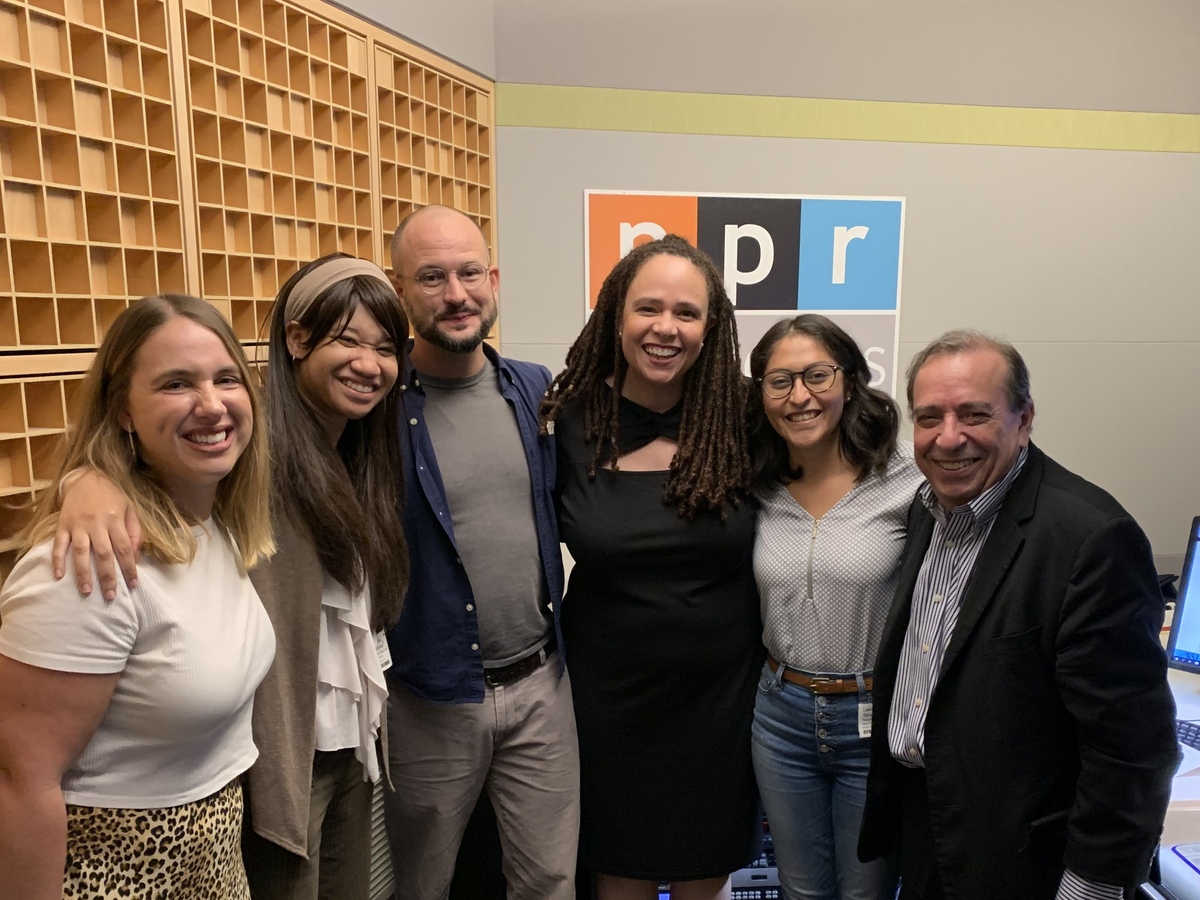 September 5, 2019; Dallas/Fort Worth — Public radio stations across Texas are teaming with NPR to increase coverage of statewide issues and boost reporting from underserved regions, including the border with Mexico. Reporters and editors from the state's four largest public radio stations — KERA in Dallas, KUT in Austin, Texas Public Radio in San Antonio, and Houston Public Media — will plan statewide coverage together, share resources, and dig deeper into the most important stories in Texas.

"Without access to information in local communities, at the state level, at the national and international level, nothing short of our Democracy is at stake," said Nancy Barnes, senior vice president of news and editorial director for NPR. "The Texas Newsroom is the first step in our collaborative journalism project that, when fully developed, will make public radio the strongest reporting network in the country and fill the newsgathering gaps that widen every day."

This innovative collaboration begins with six live, statewide newscasts each weekday that draw content from public radio stations large and small across the state. So far, a dozen Texas NPR Member stations are carrying these newscasts, with others likely to join. As a result, public radio audiences in Texas get both local coverage from their local stations, as well as a broader, state-level view of the news.

"KERA is thrilled to partner with NPR and our colleagues across Texas to create a new model for public radio news reporting," said Mary Anne Alhadeff, president and CEO of KERA, the lead station in the effort. "This collaboration represents a profound extension of our service to millions of listeners throughout our vast and diverse state."

In addition to producing live statewide newscasts, the Texas stations are sharing in-depth reporting that appears on Texas Standard, a daily newsmagazine produced by KUT in Austin in collaboration with NPR Member stations across the state. This includes local stories of interest to a broader audience and statewide perspectives on issues that affect communities from El Paso to Corpus Christi. To lead this collaboration, The Texas Newsroom is hiring a managing editor and two senior editors. It has also hired two newscasters and a newscast editor to produce the statewide newscasts. They join a team of more than two dozen reporters at the partner stations, including two who are based along the Texas/Mexico border.

NPR and the Corporation for Public Broadcasting have made significant investments in the initiative, which will help reshape the way public media stations engage their audiences. Both national entities have identified this collaboration as a prototype for the way stations throughout the country can share resources and produce more of the journalism their communities need.

NPR's Collaborative Journalism Network will build on existing and new regional reporting collaborations across the country. The stations that now make up The Texas Newsroom came together four years ago after the launch of Texas Standard to form the Texas Station Collaborative, an innovative, industry-leading partnership.

The Texas Newsroom In Action

The advantages of this multi-station and network collaboration are already evident, especially in breaking news situations like the recent mass shootings in El Paso and in Midland/Odessa.

As soon as the El Paso shootings were reported, the newly-appointed Texas Newsroom senior editor based in Dallas dispatched reporters from Marfa and Dallas to El Paso, while a reporter in San Antonio went on the air with the first newscast spots for NPR's national audience. As the week unfolded, a San Antonio editor led the statewide effort, in close coordination with the NPR National Desk. The new El Paso-based reporter brought in-depth insight and knowledge of the region to her coverage for local, statewide and national audiences. This seamless, multi-layered coverage was the result of relationships built through statewide collaboration and would not have been possible before the partnership was established.

This new regional collaboration in Texas is an important step. By working more closely together across the state, we will hear from new, more diverse voices, we will provide deeper news coverage, and we will strengthen local journalism.

KUT 90.5 delivers in-depth stories by and about people in Austin — for Austin — with the highest journalistic standards from a variety of thoughtful perspectives. A founding member of NPR, KUT News has won more than 250 state, national and international awards for journalistic excellence. KUT's work is directly supported by a community of sustaining members and local businesses whose investments power the news and conversations that matter to Austin.

Texas Public Radio is a listener-supported, nonprofit broadcaster operating seven radio stations, serving communities in South Texas, the Hill Country and San Antonio area. The majority of TPR's outlets provide their communities with in-depth news and information from NPR, APM, the BBC and the TPR newsroom. This programming is broadcast to the San Antonio area on KSTX 89.1 FM, the Hill Country on KTXI 90.1 FM, the Snyder and Big Country region on KTPR 89.9 FM, the Gonzales area on KCTI 1450 AM, the Highland Lakes on KVHL 91.7 FM and the Del Rio area on KTPD 89.3 FM. TPR also presents classical music 24 hours a day on KPAC 88.3 FM in San Antonio and evenings/overnights on KTXI 90.1 FM in the Hill Country. More information, news and streaming are available at tpr.org.

Houston Public Media is a service of the University of Houston and supported with financial gifts from the community. Houston Public Media combines broadcast and digital assets to serve residents of Southeast Texas with trusted local news and entertainment and national programming from NPR and PBS. With a combined weekly audience of more than 1.6 million, Houston Public Media is committed to delivering content that expands minds and possibilities with quality information.