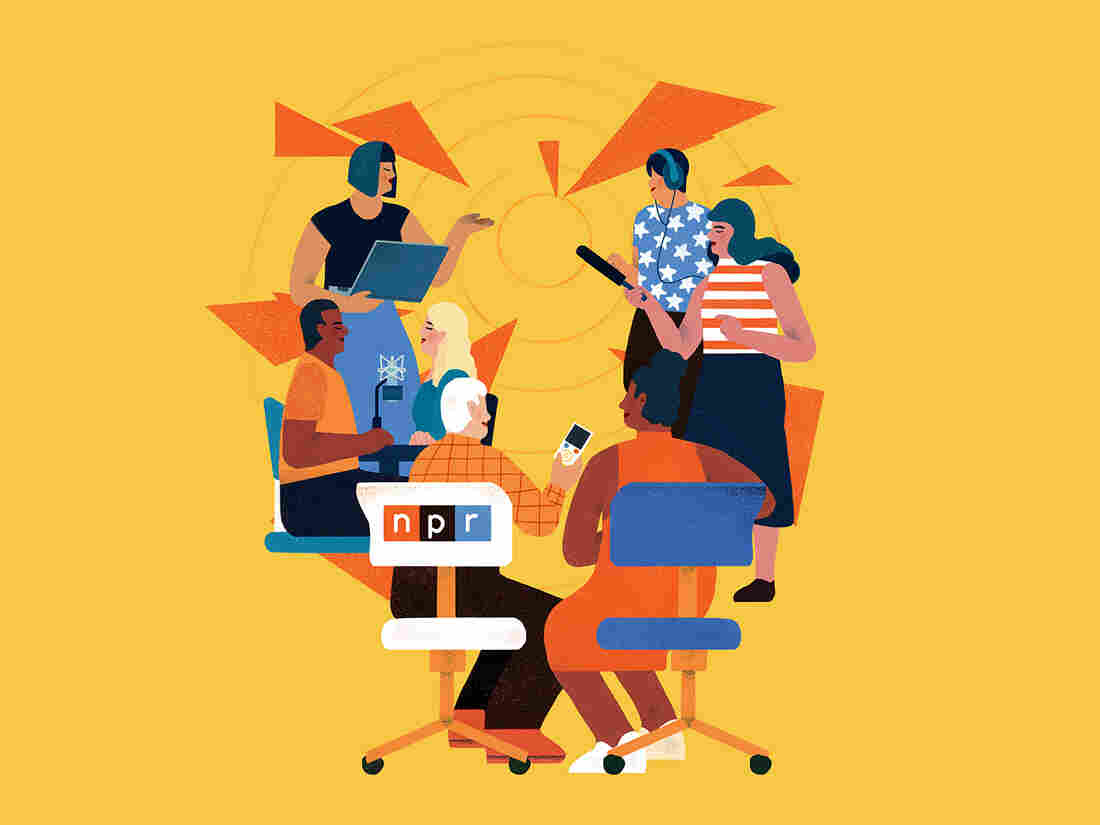 Come learn and grow with award-winning journalists at NPR as a 'Reflect America' Fellow. Jeannie Phan for NPR hide caption 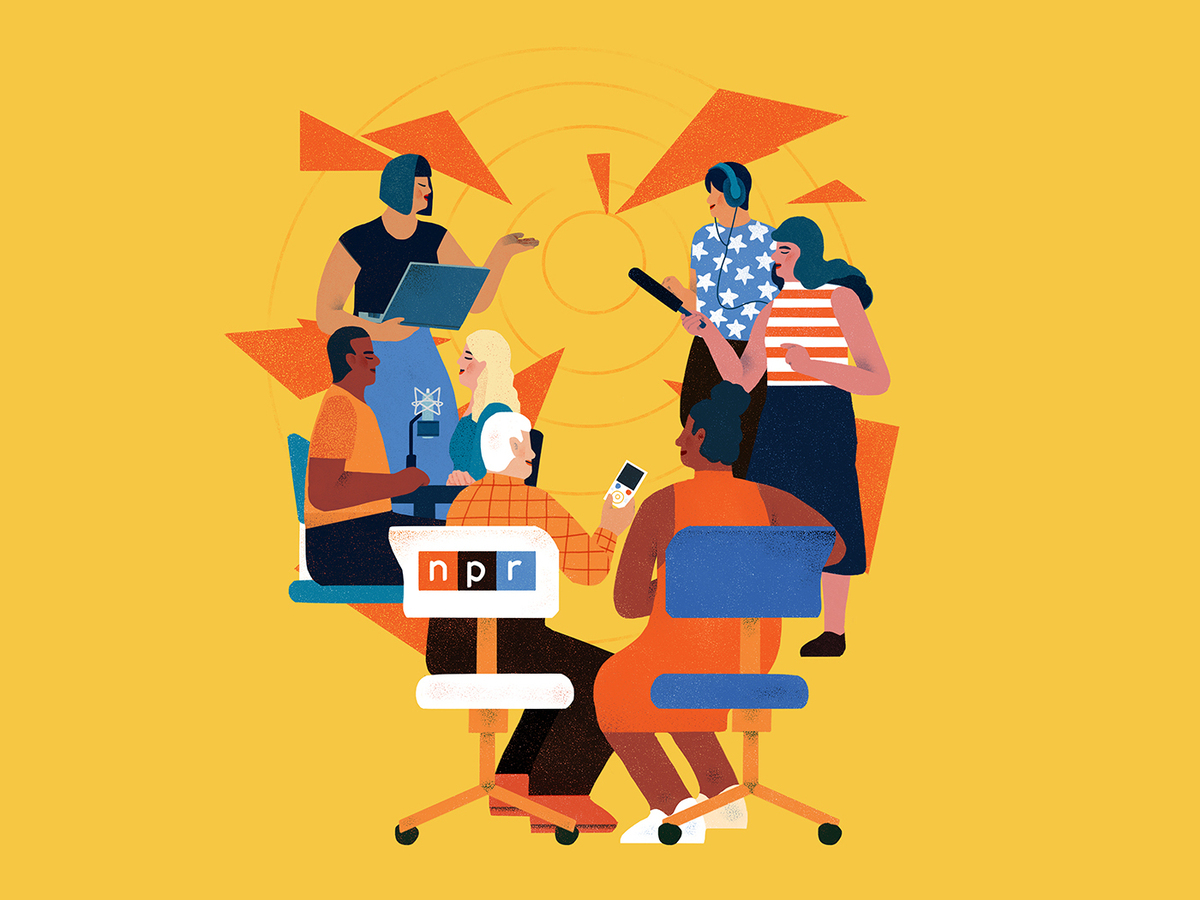 Come learn and grow with award-winning journalists at NPR as a 'Reflect America' Fellow.

November 12, 2019; Washington, D.C. — NPR announced today that it has opened applications for its Reflect America Fellowship, a program aimed at bringing a greater diversity of voices to NPR's news coverage. Applications open today and close at 11:59 EST p.m. on Dec. 15, 2019.

During the 12-month fellowship, the Reflect America fellow will work with journalists across the newsroom to find, cultivate and vet sources who are often missing from media coverage, ensuring that those voices make it into NPR's news programs on the air, in podcasts and across all digital platforms.

The Reflect America Fellowship builds on six years of work to help NPR look and sound like America. In 2013, the network began tracking the race, ethnicity, gender and geographic location of its news sources on its two largest shows, Morning Edition and All Things Considered. NPR found that its sources were overwhelmingly white, male and located on the East and West coasts. A 2016 study of digital sources and a more recent analysis of sourcing on shows have found similar challenges.

The Reflect America fellow will help guide NPR's ongoing sourcing work and research, and play a significant role in public media's efforts to increase the diversity of newsroom staffs across the country.

"We've tried to place the fellowship at the intersection of learning and doing," said NPR's Vice President, Newsroom Training & Diversity Keith Woods. "When we're successful, the fellow will build new skills and strengthen others. Newsroom colleagues will gain insights into sourcing, and the public will hear better, more inclusive storytelling."

Designed for an early- or mid-career journalist who wants to work and grow in one of the nation's most dynamic newsrooms, the Reflect America Fellowship is one of three fellowships offered by NPR. The others are the Kroc Fellowship, a yearlong program to train the next generation of public media journalists, and the Above the Fray Fellowship, dedicated to covering under-reported international stories.

The Reflect America Fellowship is a full-time position that runs from March 2020 to March 2021. The position is based at NPR headquarters in Washington, D.C.

NPR's rigorous reporting and unsurpassed storytelling connect with millions of Americans every day—on the air, online, and in person. NPR strives to create a more informed public—one challenged and invigorated by a deeper understanding and appreciation of events, ideas, and cultures. With a nationwide network of award-winning journalists and 17 international bureaus, NPR and its Member Stations are never far from where a story is unfolding. Listeners consider public radio an enriching and enlightening companion; they trust NPR as a daily source of unbiased independent news, and inspiring insights on life and the arts. More information can be found at npr.org/aboutnpr and by following NPR Extra on Facebook, Twitter and Instagram.