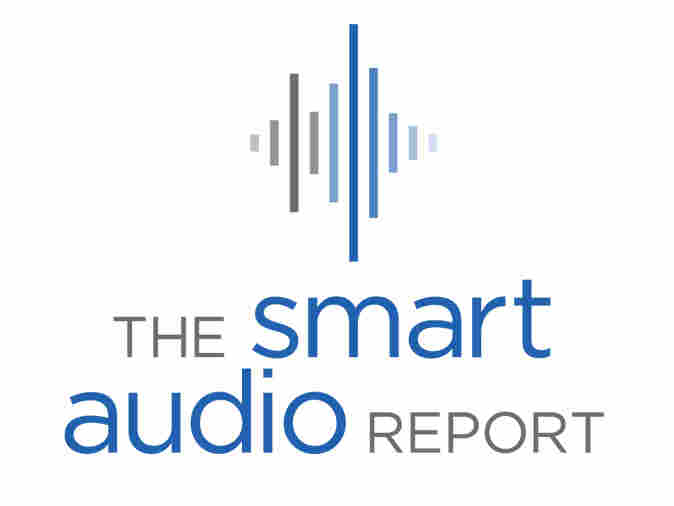 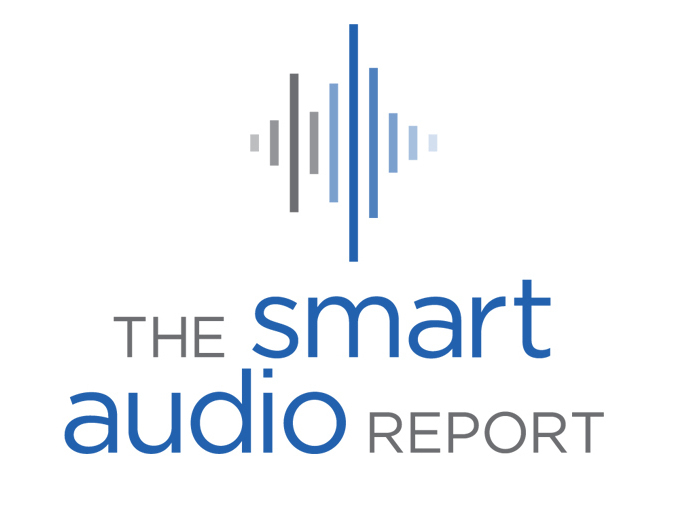 The Smart Audio Report Winter 2019 Finds More Than Half of U.S. Adults Use Voice Assistants

Washington, D.C. (January 8, 2020) - The latest survey from The Smart Audio Report, conducted after the December 2019 holidays, confirms continued growth in the smart speaker market with 60M people in the U.S. A18+ (24% of the population) owning at least one smart speaker device. The average smart speaker household now features 2.6 devices, up from 2.3 devices per household at the same time last year. The new data was presented today during the 2019 VOICE Live event at CES and is available at www.npr.org/smartaudio.

The nationally-conducted telephone survey of 1,000+ persons 18+ also shows 54% of the U.S. population have ever used some type of voice-command technology, such as voice assistants on smartphones, smart speakers and other devices. Of those who use voice assistants, 24% say they use the technology daily.

"Today there are more ways than ever for audiences to engage with audio content. That's why we've partnered with Edison Research for three years to create an annual study on the growth of smart speakers," says NPR CEO John Lansing. "This latest report again shows the steady growth in smart speakers and the substantial use of voice activation across platforms. NPR sees these increases reflected in the continuing growth of listening to NPR radio streams and podcasts on smart speakers. We're eager to see that growth continue."

"Smart speakers are remarkable in that once people become accustomed to voice assistants, they purchase multiple devices in order to surround themselves with the technology," says Tom Webster, Senior Vice President at Edison Research. "On average, those who have one now have 2.6 devices in their home, which is sure to increase the amount of time they spend with audio content."

The Smart Audio Report from NPR and Edison Research, which debuted in June 2017, is a recurring study on trends in smart speaker ownership and user behavior. A full archive of research from the Report is available at www.npr.org/smartaudio. As an early partner with manufacturers like Amazon, Google and Apple, NPR's wealth of audio content is easily accessed via voice assistants, including smart speakers.

Interviews conducted via telephone from December 30, 2019 – January 5, 2020 among a sample of 1,015 respondents. The margin of error for total respondents is +/-3.1% at the 95% confidence level. Seven-hundred and eight interviews were obtained with respondents on their cell phones, and 35 interviews were completed in Spanish. Data are weighted to represent the U.S. population ages 18 and older.

NPR's rigorous reporting and unsurpassed storytelling connect with millions of Americans every day — on the air, online, and in person. NPR strives to create a more informed public — one challenged and invigorated by a deeper understanding and appreciation of events, ideas, and cultures. With a nationwide network of award-winning journalists and 17 international bureaus, NPR and its Member Stations are never far from where a story is unfolding. It's now easy to listen to NPR on smart speaker devices. Ask your smart speaker to, "Play NPR," and you'll access the local Member station's live stream. Your speaker can also access NPR podcasts, NPR One, NPR News Now, and the Visual Newscast is available for screened speakers. Get more information at npr.org/about and by following NPR Extra on Facebook, Twitter and Instagram.

Edison Research conducts survey research and provides strategic information to a broad array of clients, including Activision, AMC Theatres, Disney, Dolby Laboratories, Google, Oracle, the U.S. International Broadcasting Bureau, Pandora, Samsung, Siemens, Sony, The Gates Foundation, and Univision. Edison is the leading podcast research company in the world and has conducted research on the medium for NPR, Slate, ESPN, PodcastOne, WNYC Studios, and many more companies in the space. Another specialty for Edison is its work for media companies throughout the world, conducting research in North America, South America, Africa, Asia, Australia, and Europe. Edison is also the leading provider of consumer exit polling and has conducted face-to-face research in almost every imaginable venue. Since 2004, Edison Research has been the sole provider of Election Day data to the National Election Pool, conducting exit polls and collecting precinct vote returns to project and analyze results for every major presidential primary and general election.