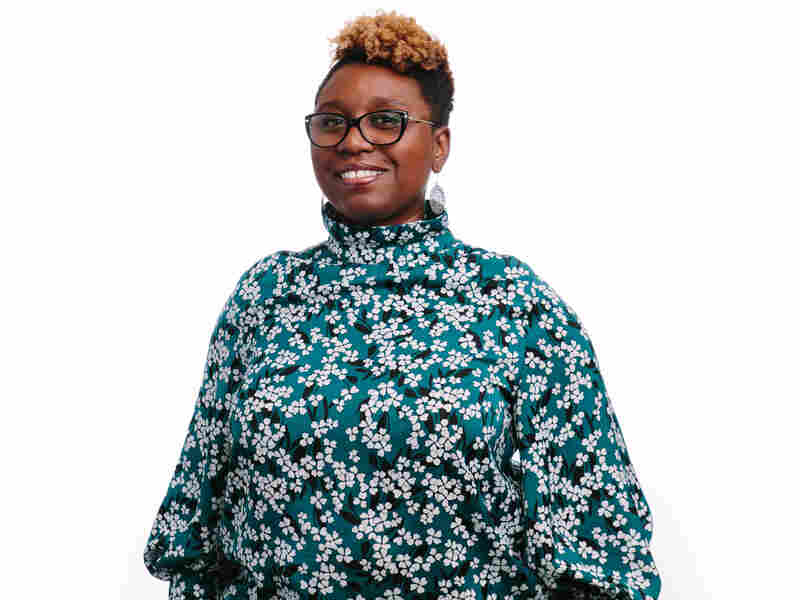 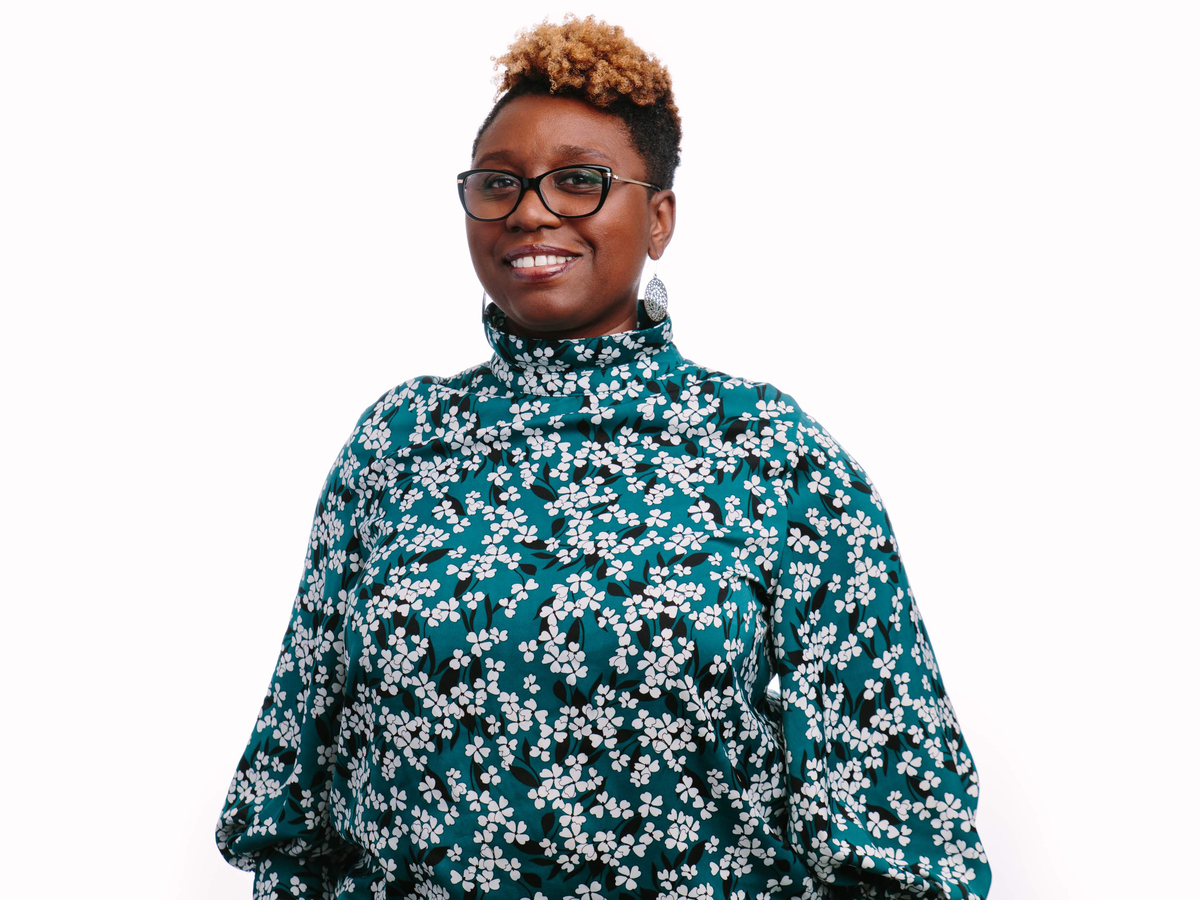 Joanne Griffith introduced as the first managing editor of the collaboration, which aims to help to boost coverage throughout the state, especially in areas that have seen local reporting shrink or disappear

SAN FRANCISCO, CA, February 6, 2020— Public radio stations across California are teaming up with NPR on a California regional newsroom to increase coverage of statewide issues and boost reporting from and for underserved regions across the state. Joanne Griffith, a widely respected and deeply experienced reporter and producer, was hired as the newsroom's first managing editor.

Led by KQED in San Francisco, the public radio collaboration includes KPBS, CapRadio, KPCC/LAist and KCRW as anchor stations and NPR as the statewide newsroom's national partner. Four of the five anchor stations already work together through the California Dream journalism collaboration, launched with funding from the Corporation for Public Broadcasting in 2017. Ultimately, the collaborative aims to include participation from all public radio stations in the state, especially those in "news deserts" or areas that lack robust local news coverage as small town newspapers have declined.

Griffith comes to the job with trust and respect throughout the public media network, most recently serving as the assistant managing editor of digital for Marketplace.

"California is at the heart of so many stories of national interest: immigration, technology, the environment, housing," said Griffith. "So the opportunity to work collaboratively with stations across the state to tackle these themes and more is one I'm very much looking forward to, especially during an election year."

Griffith will work out of the KPCC/LAist offices in Pasadena but will be leading daily collaboration and coordination between news outlets across California, including public media affiliates in Fresno, Chico, San Luis Obispo and beyond. Her initial focus will be on 2020 election coverage.

"As the media industry faces increasing economic and political pressures, working together collaboratively to deliver public interest journalism is more important than ever," said Holly Kernan, chief content officer at KQED and a key champion of this effort. "This collaborative effort will ensure California citizens have accurate, independent and important news from across the state, which can only improve our democracy."

The California news hub is the second such collaboration in the country, joining The Texas Newsroom, which launched last year and produces six live, statewide newscasts each weekday that draw content from public radio stations large and small across Texas.

"We are thrilled to have such a strong news leader like Joanne serving as the managing editor of the California regional newsroom. Her appointment is a critical step in our effort to build out a national network that strengthens local news, covers our states from coast to coast, and serves the public," said Nancy Barnes, senior vice president of news and editorial director for NPR.

NPR and the Corporation for Public Broadcasting have made significant investments in the national collaborative journalism initiative, which will help reshape the way public media stations engage their audiences. Both organizations have identified this collaboration as a prototype for the way stations throughout the country can share resources in order to produce more of the journalism their communities need and reach new audiences.

KQED serves the people of Northern California with a public-supported alternative to commercial media. An NPR and PBS member station based in San Francisco, KQED is home to one of the most listened-to public radio stations in the nation, one of the highest-rated public television services and an award-winning education program helping students and educators thrive in 21st century classrooms. A trusted news source and leader and innovator in interactive technology, KQED takes people of all ages on journeys of exploration — exposing them to new people, places and ideas. kqed.org