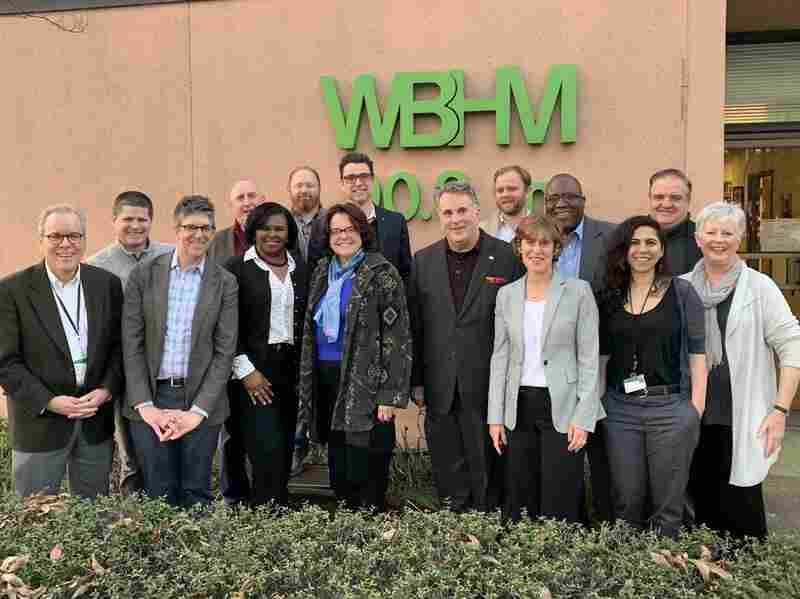 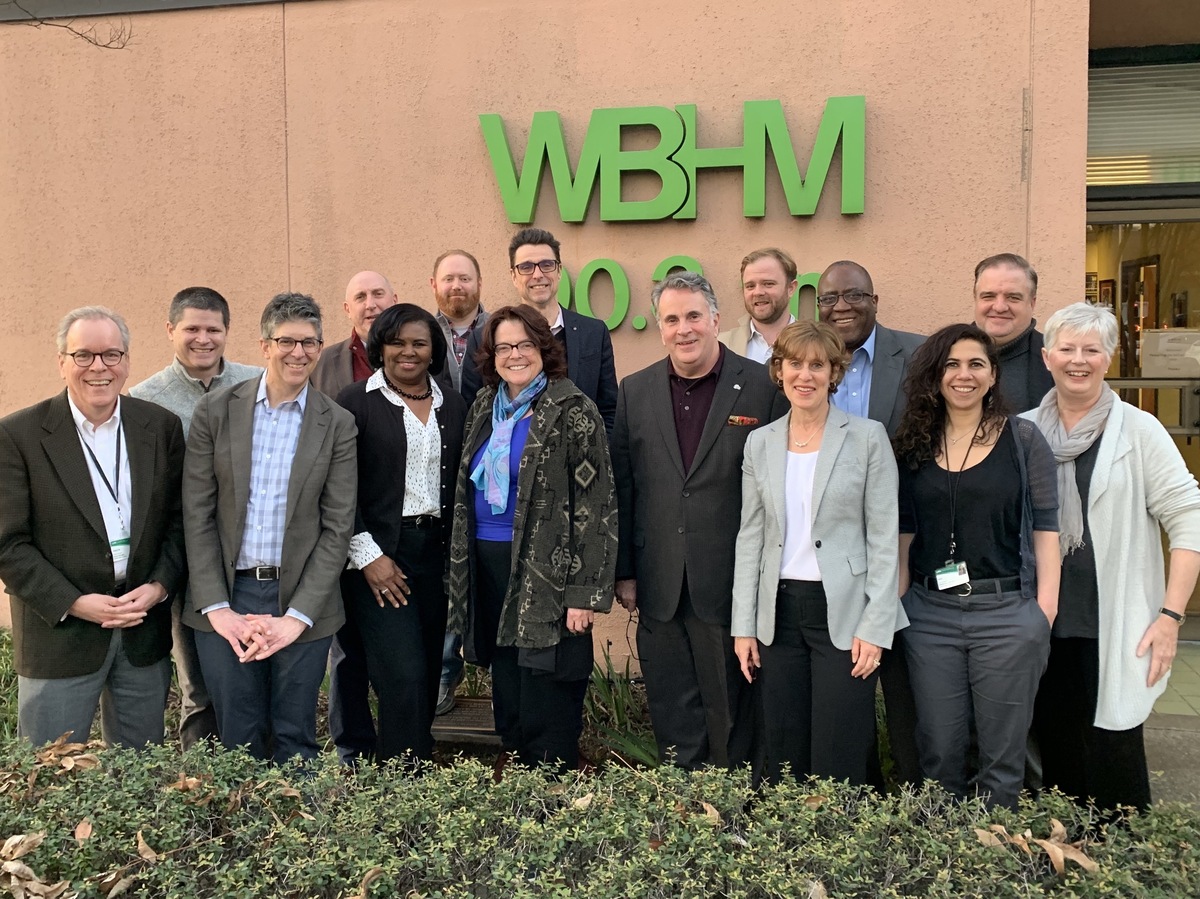 With support from the Corporation for Public Broadcasting (CPB) and NPR, this innovative collaboration will result in increased coverage of news events in a region at the intersection of many of today's most pressing issues.

Working together as the Gulf States newsroom, the stations will be better able to coordinate and expand their local and regional reporting, as well as provide content to national broadcast news programs and digital platforms.

CPB is providing a 44-month grant totaling $1,276,299 to launch the effort, which together with NPR's support enables the creation of six new beat reporting positions and two editing positions dedicated to regional coverage that will be based in each state. In addition, the Gulf States newsroom will hire a full-time managing editor, based at WBHM in Birmingham, who will direct news coverage and content collaboration among the regional partners and national news outlets.

"CPB believes in the power of local journalism to support a vibrant civil society," said Kathy Merritt, CPB senior vice president for Radio and Journalism. "Collaboration is a force multiplier in providing high-quality local journalism. Working with each other and NPR, these stations will offer greater breadth and depth in their news coverage to serve the people of the Gulf region."

"We are excited to work with stations in Alabama, Mississippi and Louisiana to bridge the widening local news gaps and increase the power of our regional newsroom collaborations," said Nancy Barnes, NPR's senior vice president for news. "We need strong editors and reporters covering local news across the country so we can better serve the public, both locally and nationally, and tell the full story of what is transpiring in all corners of America."

The Gulf States newsroom joins statewide newsrooms in Texas and California that received early support from CPB and have been expanded to serve as regional hubs for NPR. The Gulf States newsroom marks the first time the organizations have collaborated to fund and launch a regional newsroom, part of a larger commitment by CPB, NPR and NPR member stations to enhance local reporting capacity and coverage of issues close to home for many Americans. The collaborative work comes at a time when local commercial news outlets are quickly disappearing and many people across the nation are losing access to – and connection with – the news events of their communities and states. With the addition of Gulf States newsroom, CPB has invested more than $37 million in 36 public media collaborations since 2009.

"Our region, sadly, has been dubbed a 'news desert.' The Gulf States need more journalism and this collaborative effort gives us much-needed resources and the means to coordinate and leverage our coverage," said Chuck Holmes, executive director and general manager of WBHM in Birmingham. "WBHM is proud to play the lead role with our partners to extend and expand our newsrooms and enhance our ability to produce impactful news reporting and storytelling."

"At a time when we are seeing a precipitous decline in quality journalism and investigative reporting, this collaborative will go a long way toward filling that void," said Ronnie Agnew, executive director of Mississippi Public Broadcasting. "I'm very excited that we will work collaboratively with our friends in Louisiana and Alabama. The high-level journalism we will produce will emphasize the importance of civic engagement and citizen enlightenment."

"Louisiana, Mississippi and Alabama rank at or near the bottom among states on many measures of health, education, environmental quality, and social justice," said Paul Maassen, general manager of WWNO New Orleans Public Radio and WRKF in Baton Rouge. "The Gulf States Regional Newsroom aims to help local public radio stations to fill the gap left by legacy media and build a better-informed populace on issues that matter across the region."

WBHM, Public Radio for the Heart of Alabama, is a listener-supported service of the University of Alabama at Birmingham. WBHM is an essential public resource on-air and online that enlightens and enriches our audience and makes strong connections to our communities through journalism that is fair, credible, accurate, and honest. Free from commercial and political influence, WBHM is dedicated to the idea that an informed citizenry is vital to democracy and a thriving economy, and it celebrates diversity, innovation, and lifelong learning.

Mississippi Public Broadcasting provides relevant instructional and public affairs programming to Mississippians through its statewide television and radio network. MPB enhances the work of educators, students, parents and learners of all ages by providing informative programming and educational resources. MPB's locally produced programming focuses on the people, resources and attractions that reflect Mississippi's unique culture and diverse heritage. Children's television programs constitute a major portion of the daytime and weekend morning schedules. MPB provides a valuable resource to Mississippians in disseminating information as part of the state's emergency preparedness and response system. Since 1970, MPB has won over 350 national, regional and statewide awards, including Emmy®, Edward R. Murrow and Parents' Choice® Awards.

The Corporation for Public Broadcasting (CPB), a private, nonprofit corporation created by Congress in 1967, is the steward of the federal government's investment in public broadcasting. It helps support the operations of more than 1,500 locally owned and operated public television and radio stations nationwide. CPB is also the largest single source of funding for research, technology, and program development for public radio, television, and related online services. For more information, visit www.cpb.org and follow us on Twitter @CPBmedia, Facebook, LinkedIn, and subscribe for other updates.