Accessibility links
New Series From NPR's 'Code Switch' On The Census Throughout April hear stories about the history of what it means to be counted in America.

New Series From NPR's 'Code Switch' On The Census

New Series From NPR's 'Code Switch' On The Census

Throughout April hear stories about the history of what it means to be counted in America.

Wednesday, March 25, 2020; Washington, D.C. – Every ten years, each American is asked to fill out the U.S. Census, and in the process mark which racial groups they belong to. But sorting ourselves into these boxes raises complicated questions about who we are and how we identify — both as individuals, and as a nation. Next week Code Switch, NPR's podcast that seeks to illuminate the ways that race shapes our society, will begin a series of episodes examining the questions we're forced to confront when we all, collectively, have to identify our race for the 2020 Census. 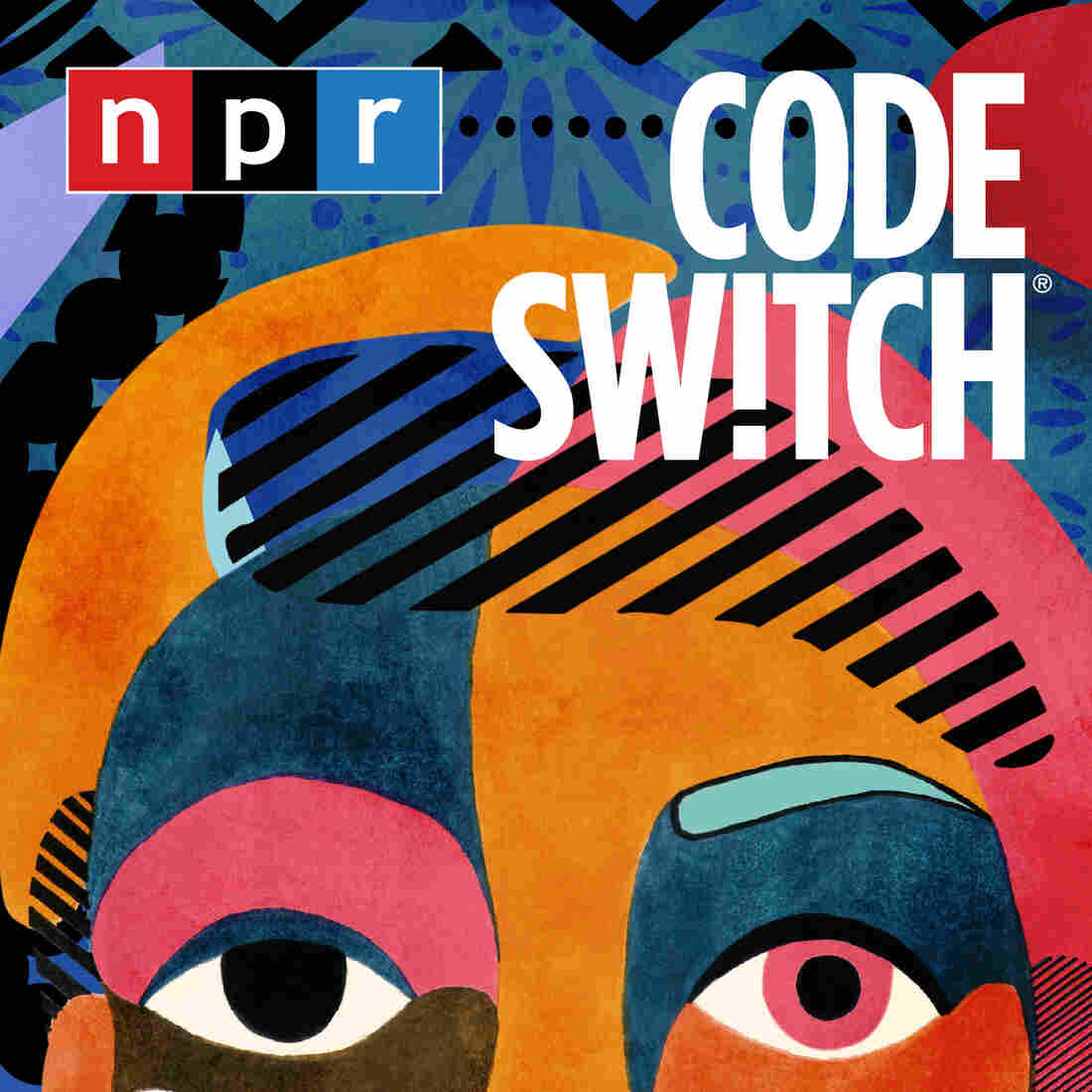 New Series From NPR's 'Code Switch' On The Census, listen to the trailer. NPR hide caption 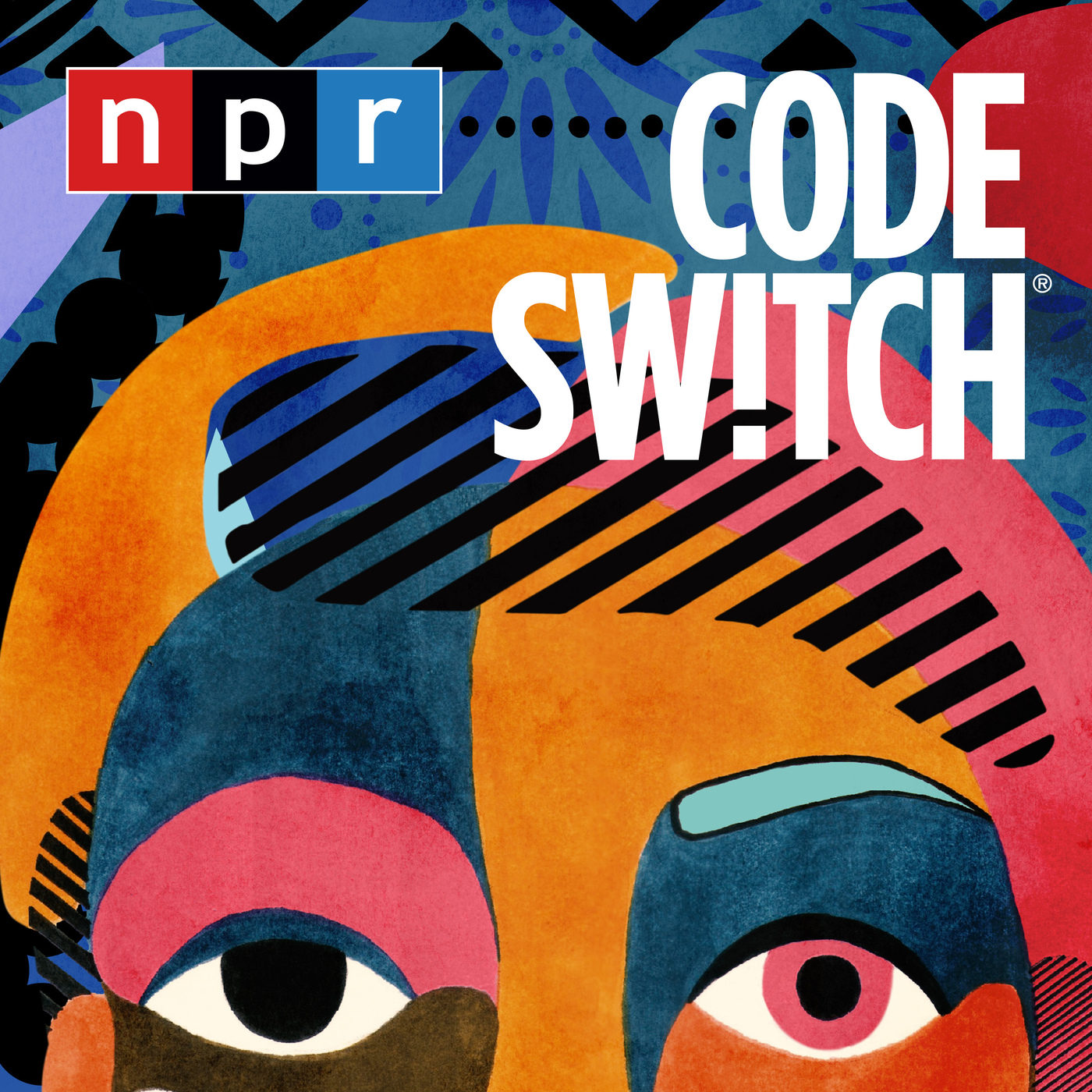 New Series From NPR's 'Code Switch' On The Census, listen to the trailer.

Over the course of five weeks, hosts Shereen Marisol Meraji, Gene Demby, and Code Switch's talented reporters and producers, will examine how the Census is prompting fresh conversations and reviving old questions. Puerto Ricans have not always been included in the Census the way mainland citizens have, and only recently have they confronted questions of race on the form – who is white and who is black in Puerto Rico? 2020 is also the first Census where white Americans can list a specific ethnicity. What does that mean about how white identity has evolved in the past ten years?

"Code Switch looks at essential issues of race and gender from a non-white perspective" said Anya Grundmann, NPR's Senior Vice President for Programming and Audience Development. "This team's work is uniquely suited to help us see beyond the Census headlines to explore how we are all part of the conversation, how our communities perceive the process and how we are all ultimately affected by it."

The series will feature other conversations about who counts; among advocates for reparations, some argue that only those who can trace their lineage back to chattel slavery should receive them. Nearly 200 years ago the same treaty that led to the Trail of Tears, is being used to appoint the first Cherokee delegate to Congress.

Since launching in 2016, the podcast has received praise in The New York Times, The Guardian, TIME, and WIRED, among others. Code Switch began as a blog in 2013, tackling the subject of race head-on and exploring its impact on every part of society – from politics and pop-culture to history, sports and everything in-between. Hosted by journalists of color, Code Switch makes all of us part of the conversation – because we're all part of the story.