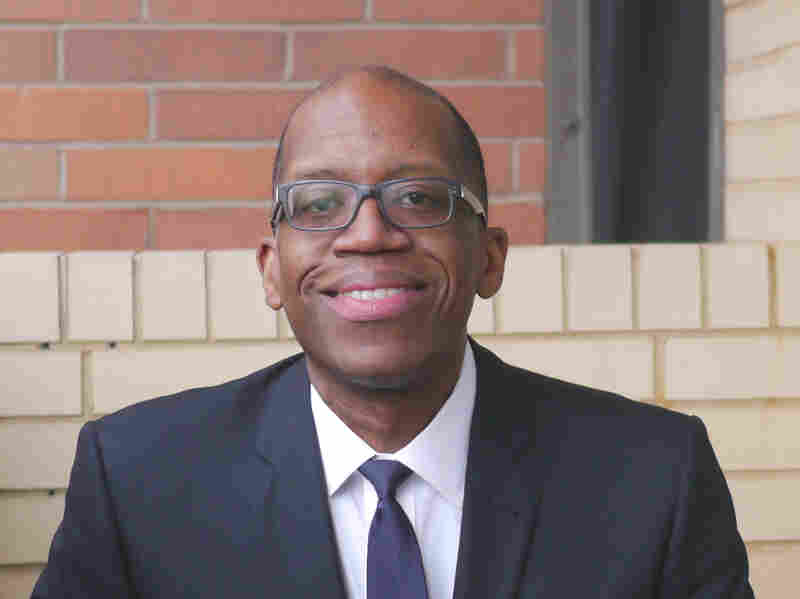 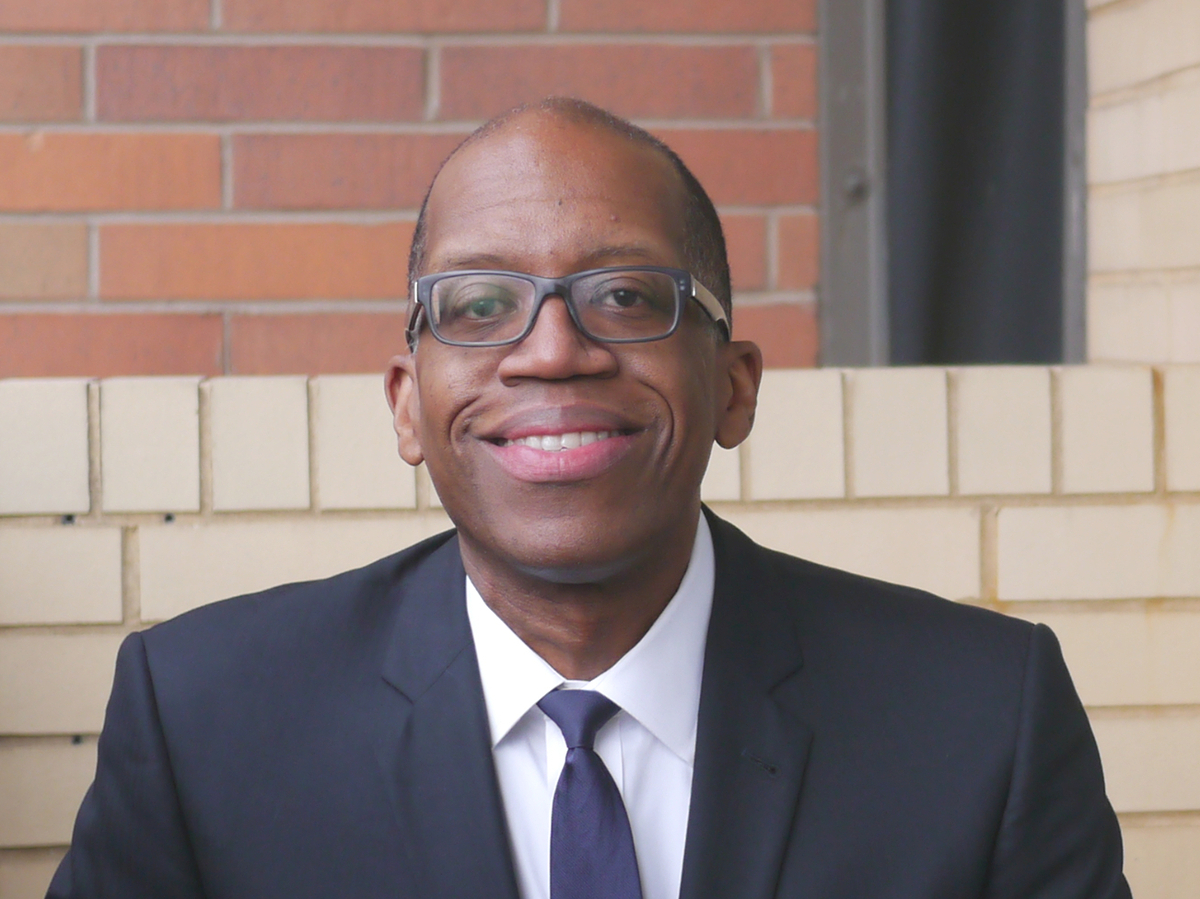 "Michael is a strategic thinker and an extremely creative media executive who has spent his career finding new ways people consume content across an increasingly diverse audience population," said Lansing. "He is joining NPR at a time when we must extend the reach of our content beyond our traditional audiences to fully serve the American public and he is uniquely qualified to help us do so."

"It's essential to NPR's future that its content and audience reflect America's full diversity. As a Jamaican immigrant and avid NPR station and podcast listener, I've been personally engaged by the new and diverse voices in NPR's content," said Smith. "But NPR's overall audience is still not very diverse. I believe the content has broad appeal to the next generation of audiences, we just need to get our story out to more people. I'm so excited to join a team of talented marketing and communications pros committed to this effort."

As SVP, GM Digital Channels for Scripps Networks, Smith developed strategies to reach younger and more diverse audiences on new digital streaming platforms. Earlier, Smith was SVP, GM Cooking Channel and Food Category Brand Extensions. He oversaw marketing, brand strategy, and programming for the Cooking Channel, a network he helped create and launch. Before Cooking Channel, he was SVP Marketing, Creative and Brand Strategy for Food Network. Smith also worked in various marketing roles with Disney Channel both domestically and in Asia. He began his media career in Affiliate Relations with CBS, working to strengthen relationships between local stations and the national network. He served on the boards of Food Bank for New York and the International Radio and Television Society.

Smith earned his MBA in Marketing and Finance from the University of California at Berkeley's Haas School of Business, and received his bachelor's degree in Science, Technology and Society from Stanford University.