Accessibility links
Poynter's Kelly McBride Will Be NPR's New Public Editor McBride will write about the ethical dilemmas NPR's journalists face across all platforms. She begins her new duties today. 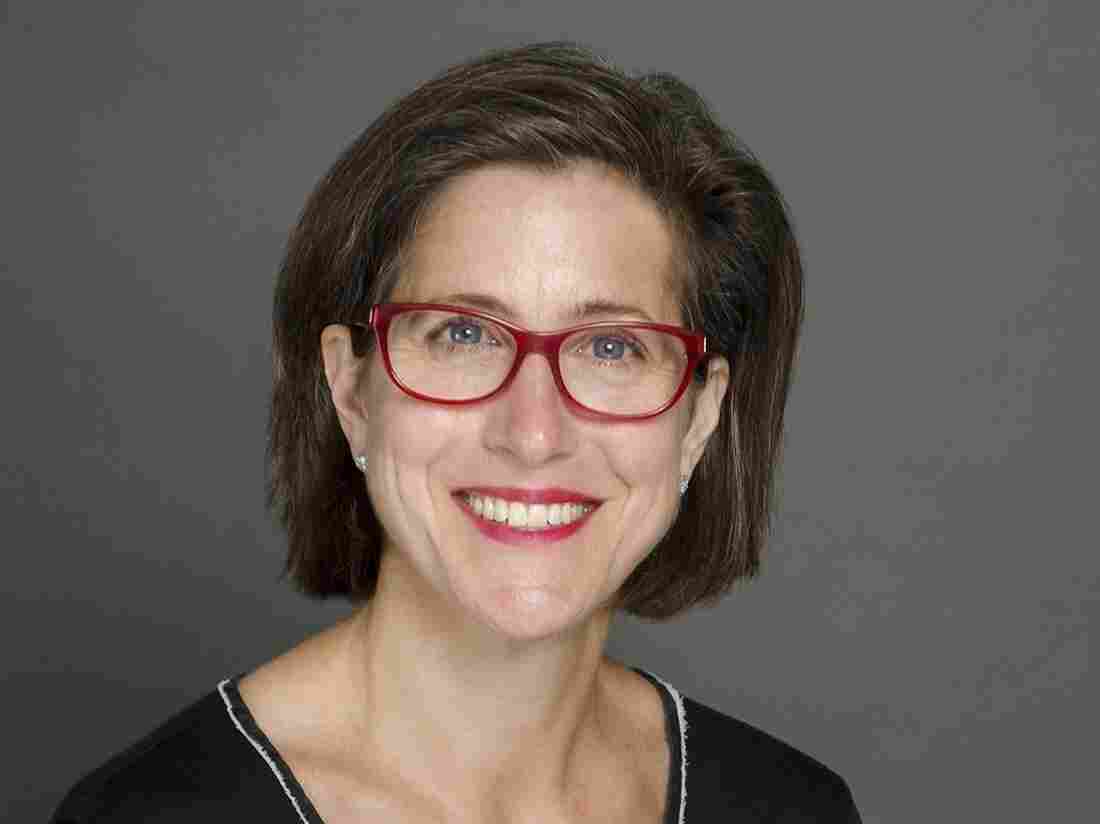 The Poynter Institute's Kelly McBride will serve as NPR's next public editor, responsible for bringing transparency to matters of journalism and journalism ethics. Poynter hide caption 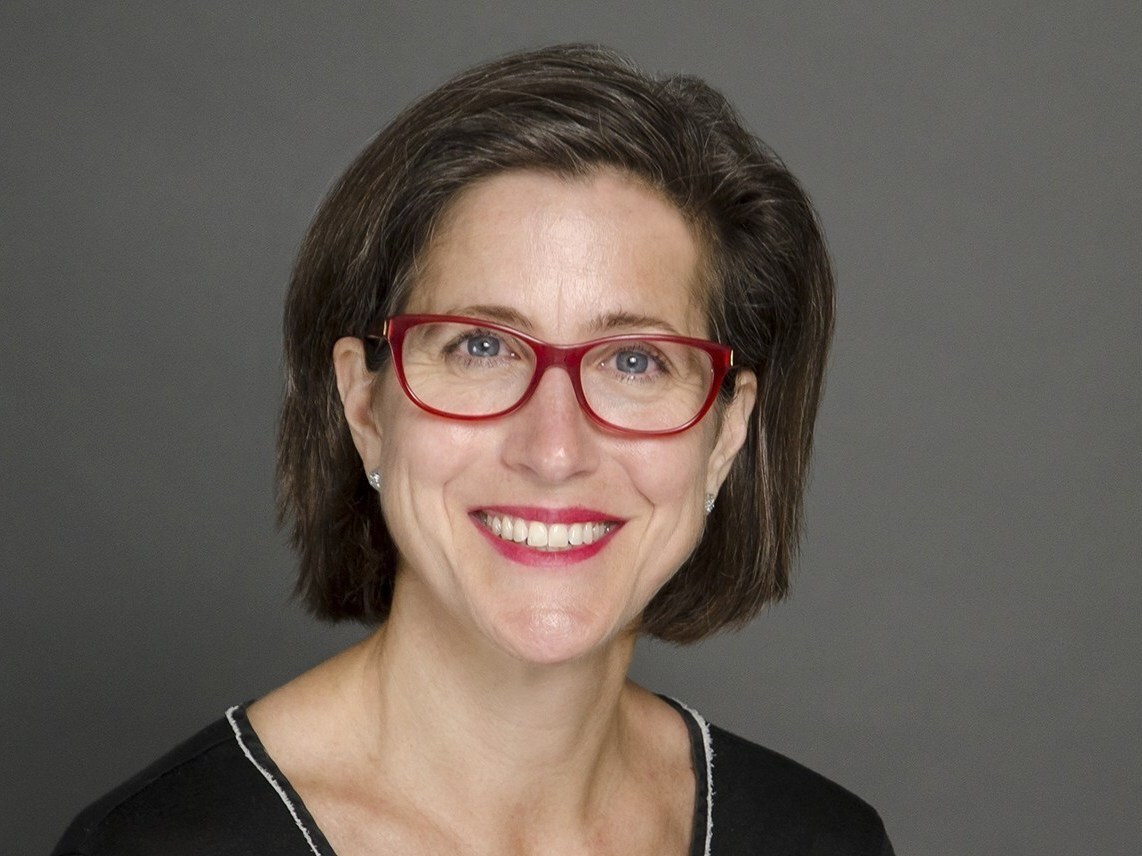 The Poynter Institute's Kelly McBride will serve as NPR's next public editor, responsible for bringing transparency to matters of journalism and journalism ethics.

April 6, 2020; Washington D.C.– NPR President and CEO John Lansing announced today that the Poynter Institute's Kelly McBride will serve as the organization's next public editor, responsible for bringing transparency to matters of journalism and journalism ethics. Through the shared values of truth and public accountability, the unique, two-year Poynter contract will be a source of knowledge and wisdom for audiences seeking to better understand NPR and the world of quality journalism it represents.

"During this period when rigorous, fact-based and context-rich journalism has never been more important, NPR's newsroom is delivering trusted information to audiences across the nation as never before. With Poynter we are making an investment in continuing to support that important work on behalf of the American people and NPR during this national crisis and beyond," said John Lansing, NPR President and CEO. "Kelly is one of the most admired media ethicists in the United States. We are eager to have her focus on the work of our newsroom and, through Poynter, bring even more resources to bear on this important role. She will continue to build transparency in our journalism and advocate for audiences on every platform."

McBride, senior vice president of Poynter and chair of the Craig Newmark Center for Ethics and Leadership, is a nationally recognized media-ethics expert and an accomplished journalist and executive. Poynter is one of the world's leading journalism training centers. The Newmark Center consults with newsrooms to develop best practices and develops teaching and other programs for journalists and citizens around ethical decision making.

"NPR is among the most influential news organizations in the world and I'm thrilled to be part of the process to make them even better," said McBride. "It's exciting to work with an organization dedicated to deepening its relationship with its listeners."

Thanks to NPR's contract with Poynter, McBride's role as NPR's public editor will be supported by researchers and editors from both organizations, significantly expanding the public editor's ability to respond to audience concerns and questions. The team will monitor NPR's content and represent the audience in raising questions about the work. McBride will write about the ethical dilemmas NPR's journalists face across all platforms. She will also visit some of NPR's 264 Member stations and address journalism ethics and concerns of local audiences. McBride will begin her new duties today.

With NPR's audience at the heart of her work, McBride will respond to audience inquiries, seek transparency about the journalism, and be an independent advocate for listeners and readers. Readers can expect bylined columns on npr.org; an email newsletter; engagement on social media; and for McBride to weigh in online and on the air when high-profile, newsworthy issues arise.

"Poynter and NPR share values of quality journalism and transparency, and will join forces to serve the national public media audience in these most complicated of times," said Poynter president Neil Brown. "Kelly's voice and expertise will be a resource for NPR's audience and provide it even greater access to NPR's talented and dedicated journalists."

About The Poynter Institute

The Poynter Institute for Media Studies is a global leader in journalism education and a strategy center that stands for uncompromising excellence in journalism, media and 21st-century public discourse. Poynter faculty teach seminars and workshops at the Institute in St. Petersburg, Florida, and at conferences and workplaces around the world. Its e-learning division, News University, offers the world's largest online journalism curriculum, with hundreds of interactive courses and tens of thousands of registered international users. The Institute's website, poynter.org, produces 24-hour coverage about media, ethics, technology and the business of news. Poynter is the home of the Craig Newmark Center for Ethics and Leadership, the Pulitzer Prize-winning PolitiFact, the International Fact-Checking Network and MediaWise, an information literacy project for young people. Collectively, this work builds public awareness about journalism, media, the First Amendment and discourse that serves democracy and the public good.

Director of Marketing, The Poynter Institute