WAMU And NPR Announce Jenn White As New Host Of 1A

WAMU And NPR Announce Jenn White As New Host Of 1A 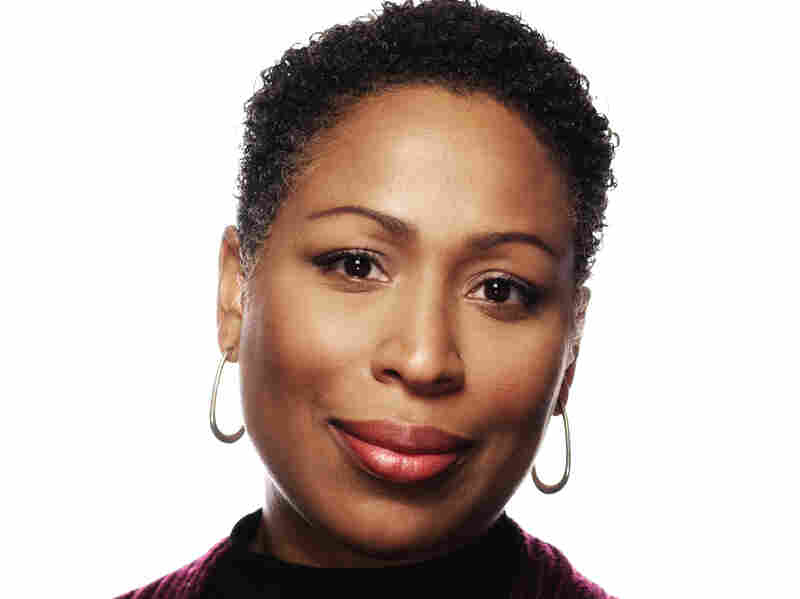 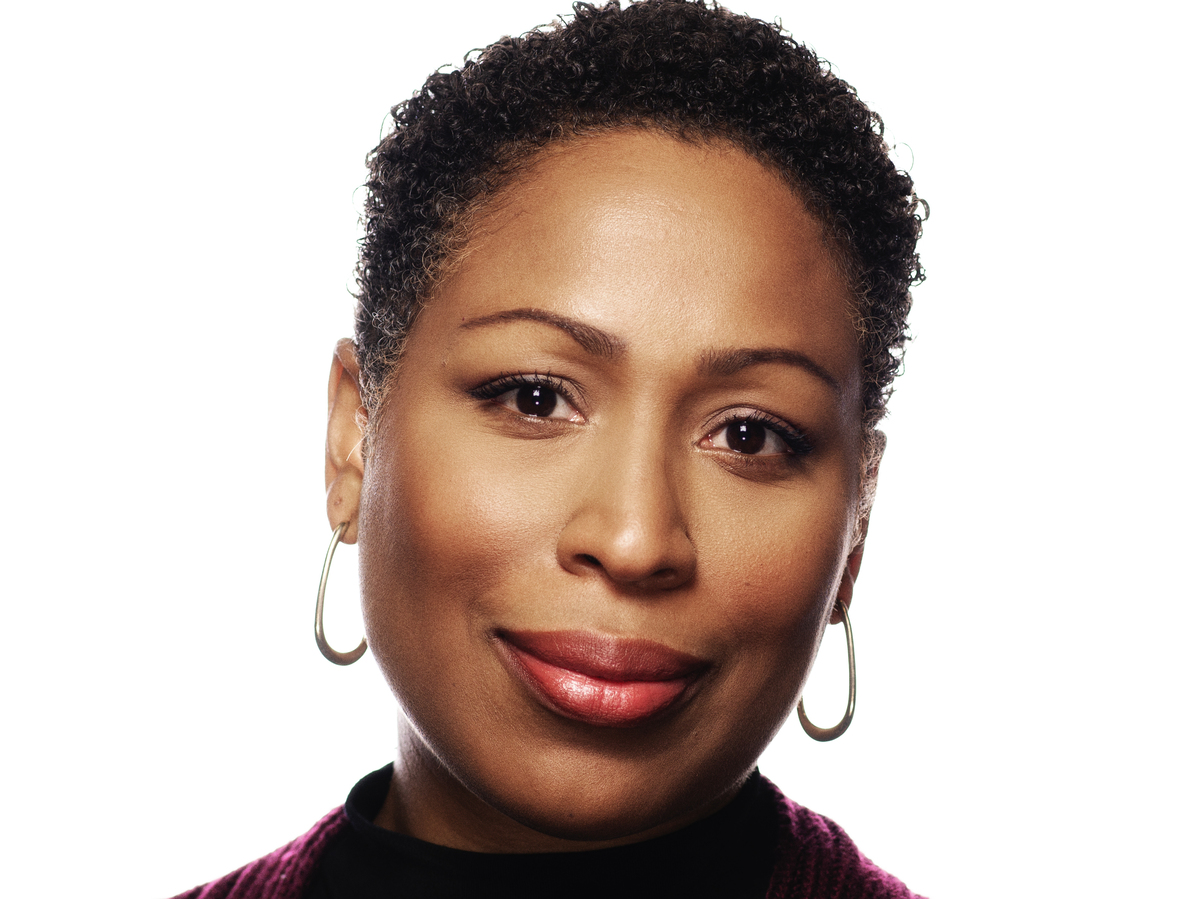 May 7, 2020; Washington, D.C. - WAMU 88.5 announced today that Chicago radio and podcast talent Jenn White has been selected as the new host of the nationally syndicated NPR show 1A. No stranger to public media, White comes to 1A from WBEZ Chicago, where she hosts the station's midday talk program Reset with Jenn White. She also hosted WBEZ's critically acclaimed podcasts Making Oprah and Making Obama. Her first day on 1A is July 6.

With a name that nods to the First Amendment, 1A is a daily, live show that encourages listeners to "speak freely" and stay connected – in an increasingly disconnected world. 1A provides a platform for Americans of all stripes to come to the table, talk, and – most importantly – be listened to, not just heard. Since launching in 2017, 1A has become a trusted source for public dialogue by more than 4 million listeners across over 375 NPR member stations nationally.

"I am excited to build on my love of the news by joining 1A as host, to moderate conversations around the most important issues of our time," said Jenn White. "1A is a show by, and for our listeners, and I can't wait to talk to them about the most salient topics facing our country, to find solutions and hold those in power accountable."

As the show's new national host, White will moderate the daily dialogue and champion Americans' right to speak freely. She joins 1A as the show continues to attract new listeners, especially as the country grapples with issues including COVID-19, the upcoming presidential election, a teetering economy and the rise in unemployment. Just since January, the show has added seven new stations, growing listeners across both terrestrial radio and on-demand audio. White takes over from Joshua Johnson, who stepped down in December of 2019 to join MSNBC as a television anchor.

"We are extremely proud of 1A's success," said WAMU general manager JJ Yore. "The show's continuing growth demonstrates how much listeners rely on and trust 1A's deep and unflinching exploration of all facets of American life. With Jenn leading the national conversation as host, I believe listeners across the country will become even more reliant on 1A and take the show to an even higher level of relevance."

1A was created by WAMU 88.5 in 2017 to build on the legacy of deep, civil discourse reflected by the "The Diane Rehm Show." The show delivers context and insight to stories unfolding across the country by focusing on its audience, and having a strong host moderate the conversation. Featuring listeners as guests, the show incorporates live calls and voicemails, and regularly devotes hours to ideas suggested by the public. This gives 1A a signature sound that stands out from traditional "talk shows." 1A belongs to its audience; instead of telling them the news, the program engages them in an ever-changing dialogue.

"We are thrilled Jenn White will be joining the network as a defining voice of NPR," said Anya Grundmann, NPR's senior vice president for programming and audience development. "White comes to 1A at an important moment for civic dialogue in our nation, when our public service mission has never been more essential."

White has worked in public radio since 1999. She joins WAMU 88.5's 1A from Chicago's WBEZ where, since 2016 she has held several on-air positions as host of the station's local two-hour midday show, Reset with Jenn White; and before that as host of The Morning Shift. She is also a familiar voice on several WBEZ podcasts, including Making Oprah, Making Obama and 16 Shots, which chronicled the fatal police shooting of Laquan McDonald and the trial of Chicago Police Officer Jason Van Dyke. Before WBEZ, White was local host of All Things Considered at NPR member station Michigan Radio in Ann Arbor, Michigan. White is also skilled as a public speaker and has moderated numerous on-air gubernatorial and mayoral debates. She is a Detroit native and graduate of the University of Michigan.

WAMU 88.5 is the NPR station in the nation's capital and Washington's source for local and national news, podcasts and smart, thoughtful programming. WAMU produces the nationally acclaimed program 1A, the daily local talk show The Kojo Nnamdi Show, the Diane Rehm: On My Mind podcast, and award-winning regional news that spans topics from race and power to business and the arts. WAMU also publishes DCist, a local news and culture site. WAMU is member-supported and licensed to American University. Founded in 1961, WAMU reaches an audience of more than one million listeners on-air, online and on demand. Learn more about WAMU or listen live at www.wamu.org.