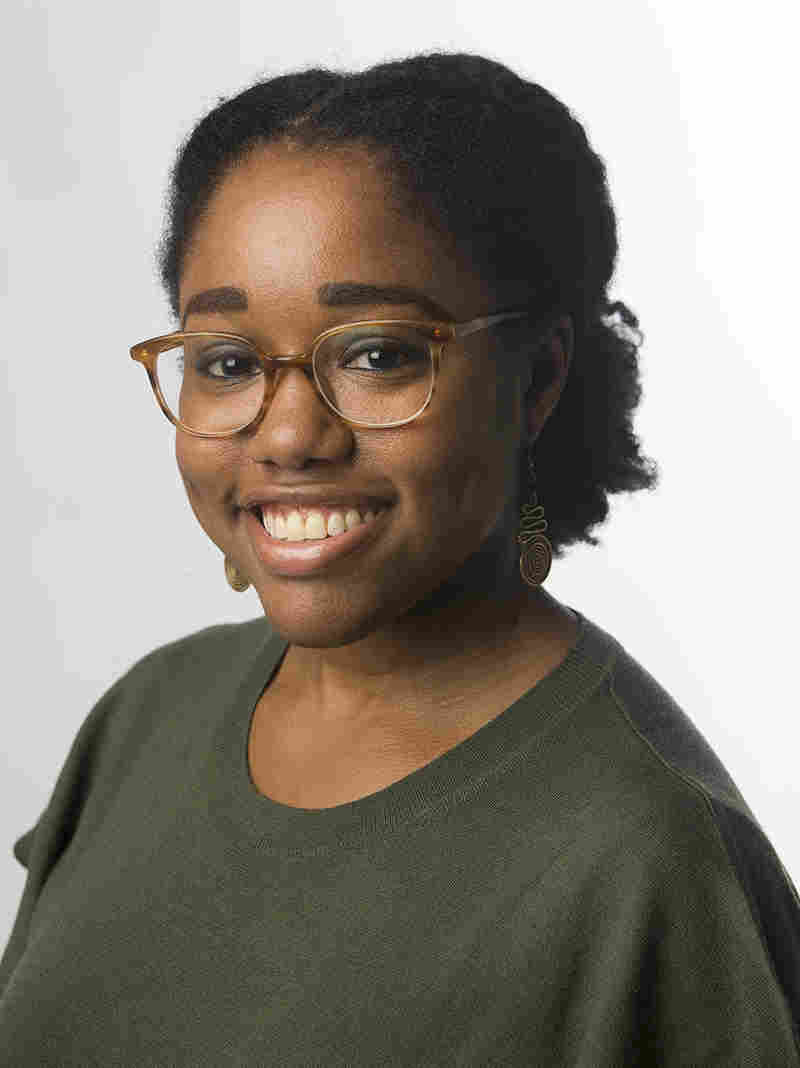 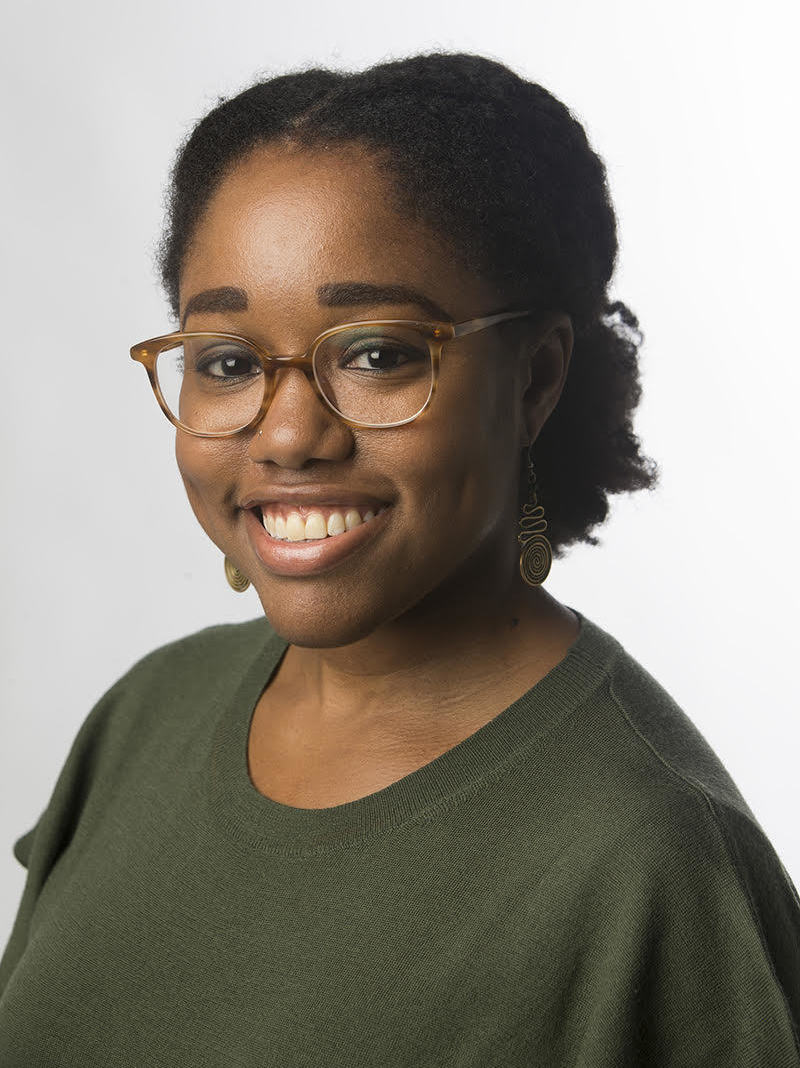 "I've read Aisha's work and listened to her for years. She's a great critic and great to talk to," said Pop Culture Happy Hour host Linda Holmes. "Adding her to our team is absolutely thrilling to me, and I can't wait to hear what the show sounds like when we benefit from her contributions full-time."

With Harris joining the team, and new Pop Culture Happy Hour episodes coming five days a week, listeners will hear an even broader take on the pop culture landscape, including film, TV, music, video games, and books. In true PCHH fashion, there will be nothing too low or high brow for the hosts — Aisha, Linda, Stephen Thompson, and Glen Weldon — to discuss. The podcast will continue to give people a break from the news, Monday through Friday, while offering insightful recommendations about what to watch, read, and listen to.

"I've been listening to Pop Culture Happy Hour for almost as long as it's been around, and have been lucky to appear as a guest of the show over the past couple of years, " said Harris. "I'm incredibly excited to join and contribute to the team full-time."

From 2012 to 2018, Harris covered culture for Slate as a staff writer, editor and the host of the film and TV podcast Represent, where she wrote about everything from the history of self-care to Dolly Parton's (formerly Dixie) Stampede and interviewed creators like Barry Jenkins and Greta Gerwig. She joined The New York Times in 2018 as the assistant TV editor on the Culture Desk, producing a variety of pieces, including a feature Q&A with the Exonerated Five and a deep dive into the emotional climax of the Pixar movie Coco. And in 2019, she moved to the Opinion Desk in the role of culture editor, where she wrote or edited a variety of pieces at the intersection of the arts, society and politics. Born and raised in Connecticut, she earned her bachelor's degree in theatre from Northwestern University and her master's degree in cinema studies from New York University.

"Pop Culture Happy Hour has documented the pop culture world with wit and wisdom since its first episodes," says Anya Grundmann, NPR's SVP for Programming and Audience Development. "Over the years, the show has continued to evolve, welcoming a widening range of contributors, guests and topics. With Aisha at the table, the PCHH crew will be able to take their observations and recommendations to a new level of relevance, insight — and fun."

Pop Culture Happy Hour celebrated its 10th Anniversary this year. The daily launch will add a note of lightness into NPR's daily podcast portfolio, which includes Up First, Consider This, Short Wave, The Indicator from Planet Money, and the NPR Politics Podcast which is publishing every weekday until Election Day 2020. Listeners can also subscribe to Pop Culture Happy Hour's newsletter for NPR's guide to TV, books, movies, music and more.