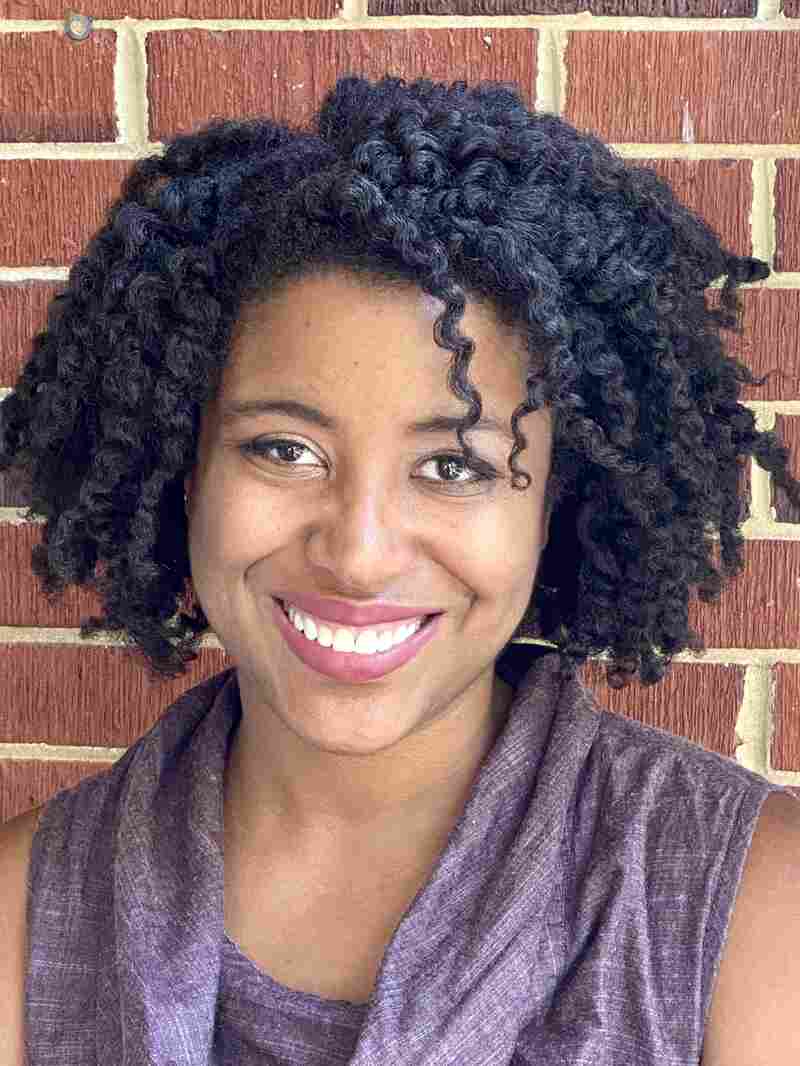 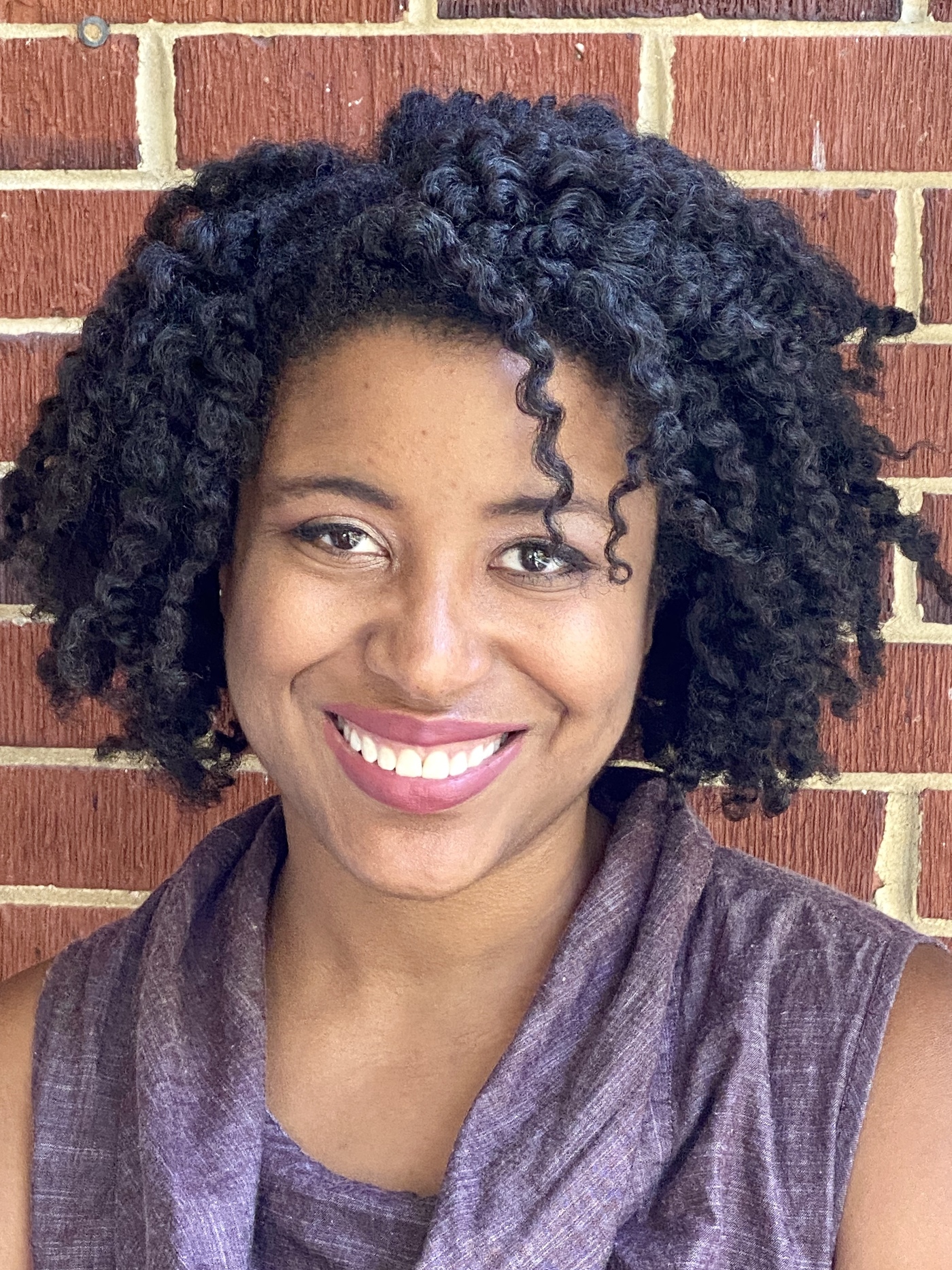 Made possible with lead support from the Corporation for Public Broadcasting and Heather and Paul Haaga, Jr., the collaboration aims to better serve the existing public media audience while also making a multi-platform push to reach new, diverse groups throughout the Gulf region.

"It is an honor to have the responsibility to build a team and shape coverage in a part of the country with so many important stories to tell," Neely said.

Neely will be based at WBHM in Birmingham, Alabama, and will work closely with Gulf States Newsroom partner stations WWNO in New Orleans, WRKF in Baton Rouge and Mississippi Public Broadcasting in Jackson, along with NPR.

Neely comes to the Gulf States Newsroom with a rich mix of local and national experience. Most recently, she reported and produced long-form narrative stories for Reveal. Before that, Neely was a senior reporter at Member station KPCC in Pasadena, California. Her reporting on Black infant and maternal health won several awards. She also spent time working on NPR's weekend All Things Considered and Talk of the Nation shows.

Neely was recently a fellow in the Editorial Integrity and Leadership Initiative, a partnership between the CPB and Arizona State University Cronkite School of Journalism.

"Priska's journalism chops and collaborative style are well known and respected throughout the public media community," said Chuck Holmes, executive director at WBHM in Birmingham, the lead station for the regional newsroom. Paul Maassen, general manager at WWNO and WRKF, added that through Neely's "dynamic vision and keen news sense, our stations will greatly increase our ability to cover the important issues and tell the unique stories of our region."

"NPR is delighted to be a partner in this groundbreaking initiative and excited that Priska has agreed to lead it," added Nancy Barnes, NPR's SVP of News and Editorial Director. "She is part of a super-talented cohort of emerging editorial leaders who are going to transform public media for a new generation of audiences."

This regional newsroom is one of four that NPR and Member stations have built together, in the Gulf States, Texas, California and the Midwest.

WBHM, Public Radio for the Heart of Alabama, is a listener-supported service of the University of Alabama at Birmingham. WBHM is an essential public resource on-air and online that enlightens and enriches our audience and makes strong connections to our communities through journalism that is fair, credible, accurate, and honest. Free from commercial and political influence, WBHM is dedicated to the idea that an informed citizenry is vital to democracy and a thriving economy, and it celebrates diversity, innovation, and lifelong learning.

Mississippi Public Broadcasting provides relevant instructional and public affairs programming to Mississippians through its statewide television and radio network. MPB enhances the work of educators, students, parents and learners of all ages by providing informative programming and educational resources. MPB's locally produced programming focuses on the people, resources and attractions that reflect Mississippi's unique culture and diverse heritage. Children's television programs constitute a major portion of the daytime and weekend morning schedules. MPB provides a valuable resource to Mississippians in disseminating information as part of the state's emergency preparedness and response system. Since 1970, MPB has won over 350 national, regional and statewide awards, including Emmy®, Edward R. Murrow and Parents' Choice® Awards.

The Corporation for Public Broadcasting (CPB), a private, nonprofit corporation created by Congress in 1967, is the steward of the federal government's investment in public broadcasting. It helps support the operations of more than 1,500 locally owned and operated public television and radio stations nationwide. CPB is also the largest single source of funding for research, technology, and program development for public radio, television, and related online services. For more information, visit www.cpb.org and follow us on Twitter @CPBmedia, Facebook, LinkedIn, and subscribe for other updates.