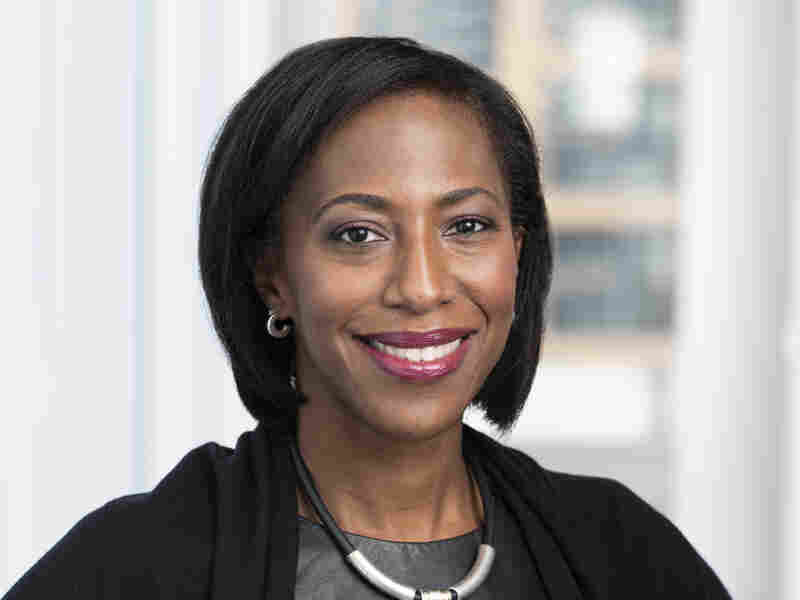 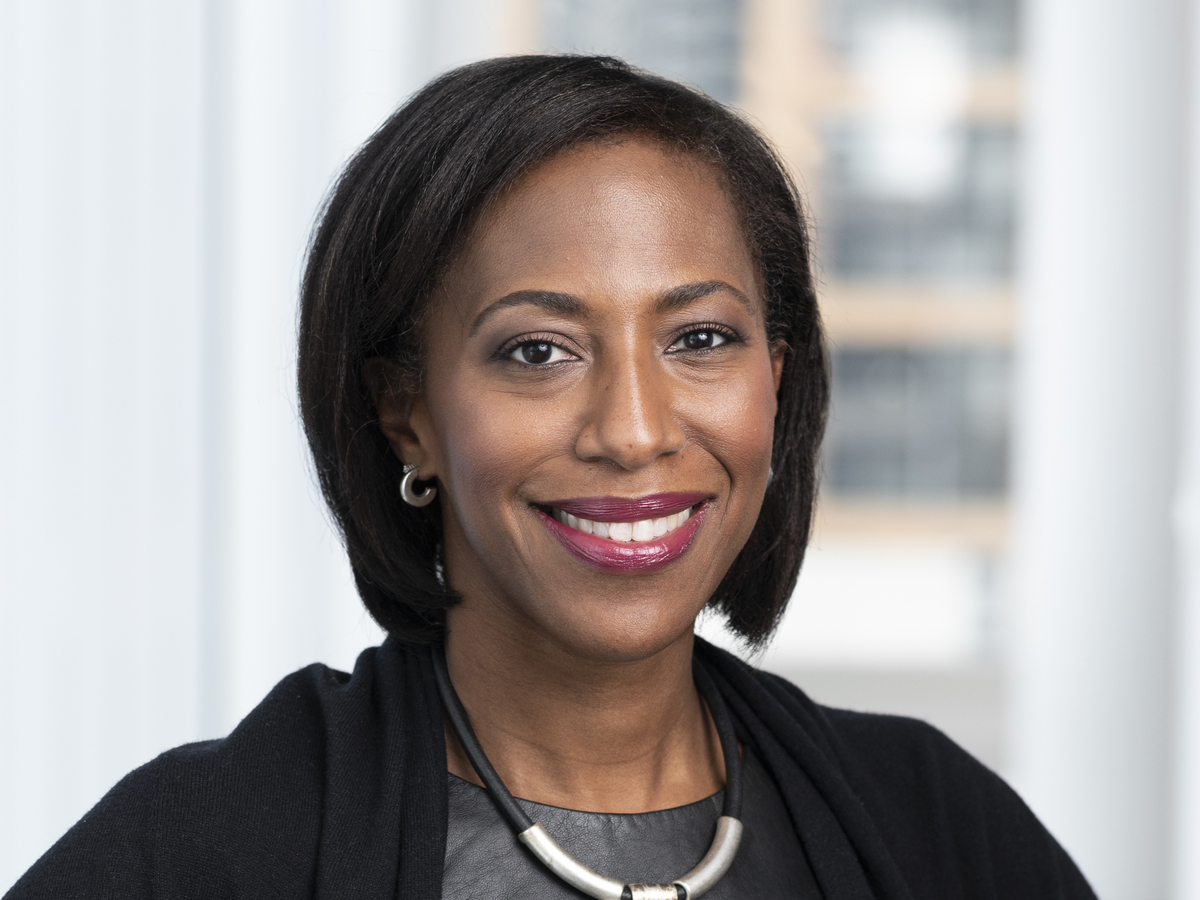 Wednesday, Oct. 14; Washington, D.C. — NPR announced today that Sharahn Thomas-Fulton, currently Senior Director of News Operations, has been promoted to Vice President of Content Operations. Thomas-Fulton has been at NPR for 21 years, she started as an assistant producer and she has now been overseeing the newsroom's operations for over 15 years.

"Sharahn has had a part in the planning and logistical coordination of every live news event NPR has covered since 9/11," said Nancy Barnes, NPR's senior vice president of News and editorial director. "She is always prepared and calm, and she is able to instill that in other people who may be crashing in the newsroom for any number of reasons, from technical difficulties to setting up bureaus in emergency situations wherever our coverage takes us. In her time at NPR, she has expanded her expertise to all aspects of content, including programming and digital."

"This is a proud moment. To be honest, I really never thought that I would be a vice president at NPR because I didn't see the path for my work here leading to it, especially not in the newsroom. I figured when I was ready to move into even higher levels of leadership I would look elsewhere. It's what people do," said Thomas-Fulton. "I'm happy to have the opportunity to take content operations to the next level, particularly at this pivotal time at NPR. Despite all of the trauma and stress that 2020 has brought, I think new and exciting things are on the horizon for NPR as we explore new ways to inform and entertain the broadest audience possible. Hopefully, my journey can serve as a bit of inspiration for others when the road ahead seems unclear."

Thomas-Fulton's team manages production systems and resources used for content production. They coordinate with colleagues in Technology, Digital Media, Member Partnership, Finance and others to develop best practices, improve workflows, and ensure proper support for the editorial initiatives of NPR and Member stations. From technical outages to natural disasters and a pandemic, Thomas-Fulton has supported NPR's newsroom in tough circumstances including the Las Vegas shooting, the earthquake in Haiti and hurricane Katrina. Some of her most memorable work at NPR includes being part of the on-site crew at the U.S. Capitol for the Inauguration ceremony in 2009 and working through the days, weeks and months after the Sept. 11 attacks. The Operations Desk was recognized with a Peabody Award for its contributions to NPR's coverage of the attacks.

Prior to working at NPR, Thomas-Fulton was the Operations Manager for WNJT-FM with the New Jersey Network. During her time with NJN, she wore many hats: She was a weekend TV news presenter, she hosted a weekly radio program and she was frequently an on-air host for membership drives.