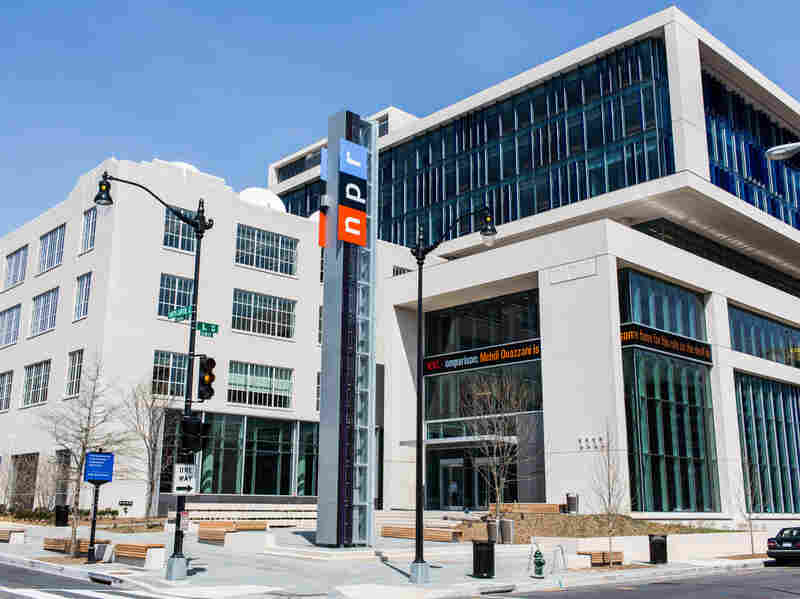 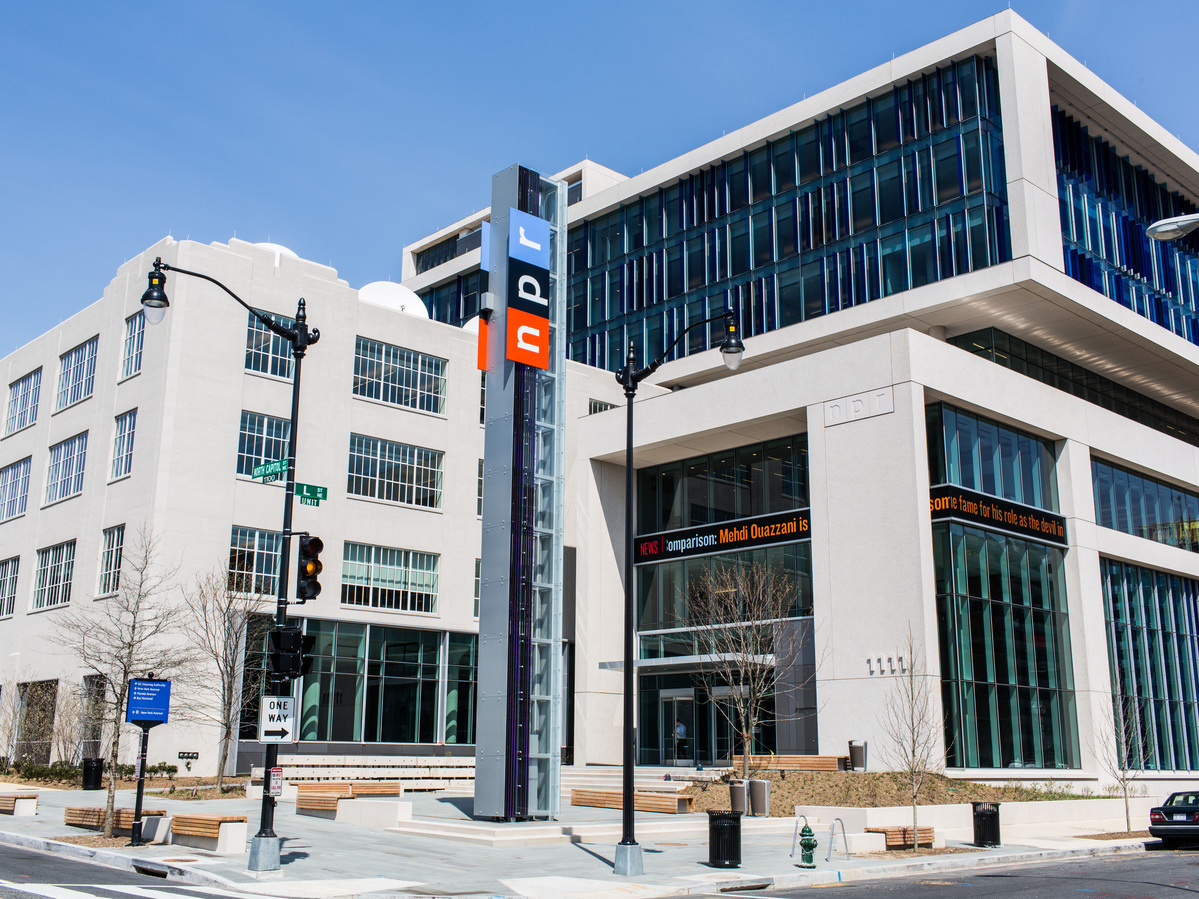 Among NPR's digital election coverage was the daily NPR Politics podcast with its rotating panel of political reporters and editors, a liveblog that brought in breaking news and expert analysis from the full roster of NPR correspondents and NPR's election result pages which included 'bubble tallies' of electoral votes flowing towards each candidate's ledger as states reported their results.

In addition to the signature news magazine shows, audiences now access NPR's journalism in more ways than ever before including NPR.org, Member Station websites and audio streams, the NPR One and NPR smartphone apps, smart speakers, NPR podcasts, and natively on many social media platforms from Twitter to TikTok.

"Audiences turned to NPR for credible and trustworthy news coverage at an inflection point in American history," said NPR CEO John F. Lansing. "When it matters most, we are here for audiences as they grapple with a deeply divided nation, a pandemic that continues to intensify, a financial crisis that has wreaked havoc around the world, and an overdue reckoning with systemic racism and its legacy. I attribute the success of our audience growth to the work of our dedicated journalists and support staff and the collaborative effort of our local Member stations across the country. We will continue to bring our best selves to this time of many challenges."