NPR Board Of Directors Elects LaFontaine E. Oliver As Board Chair

NPR Board Of Directors Elects LaFontaine E. Oliver As Board Chair 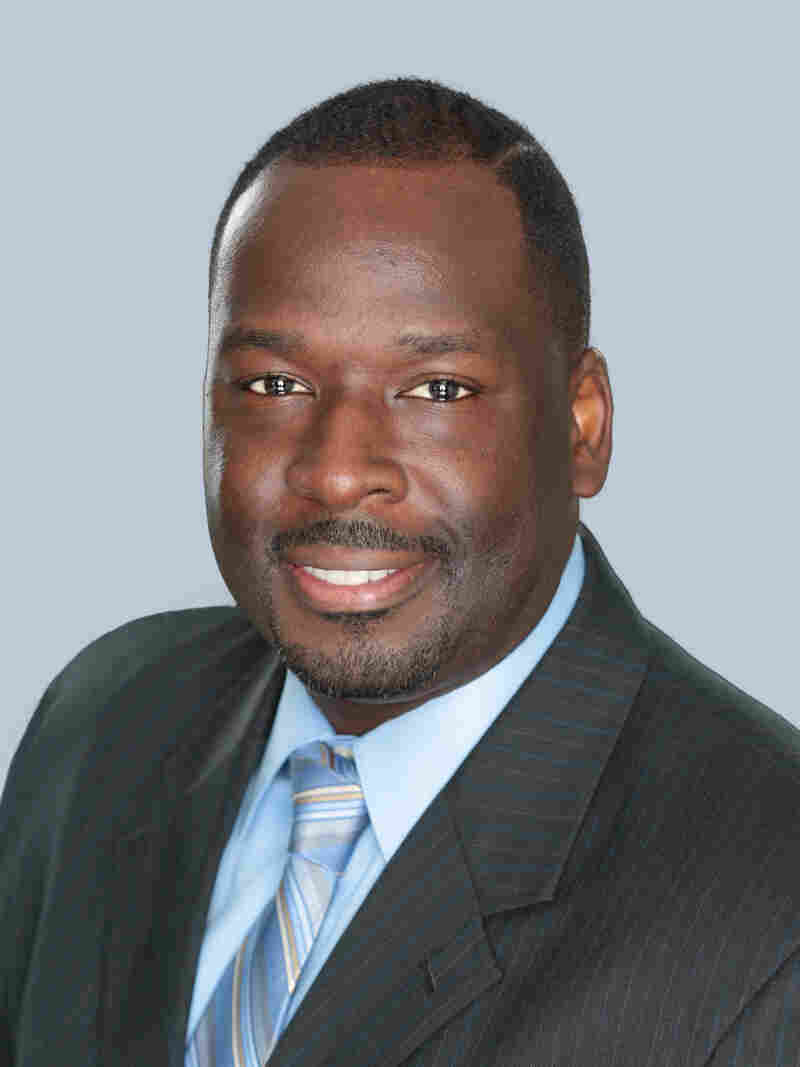 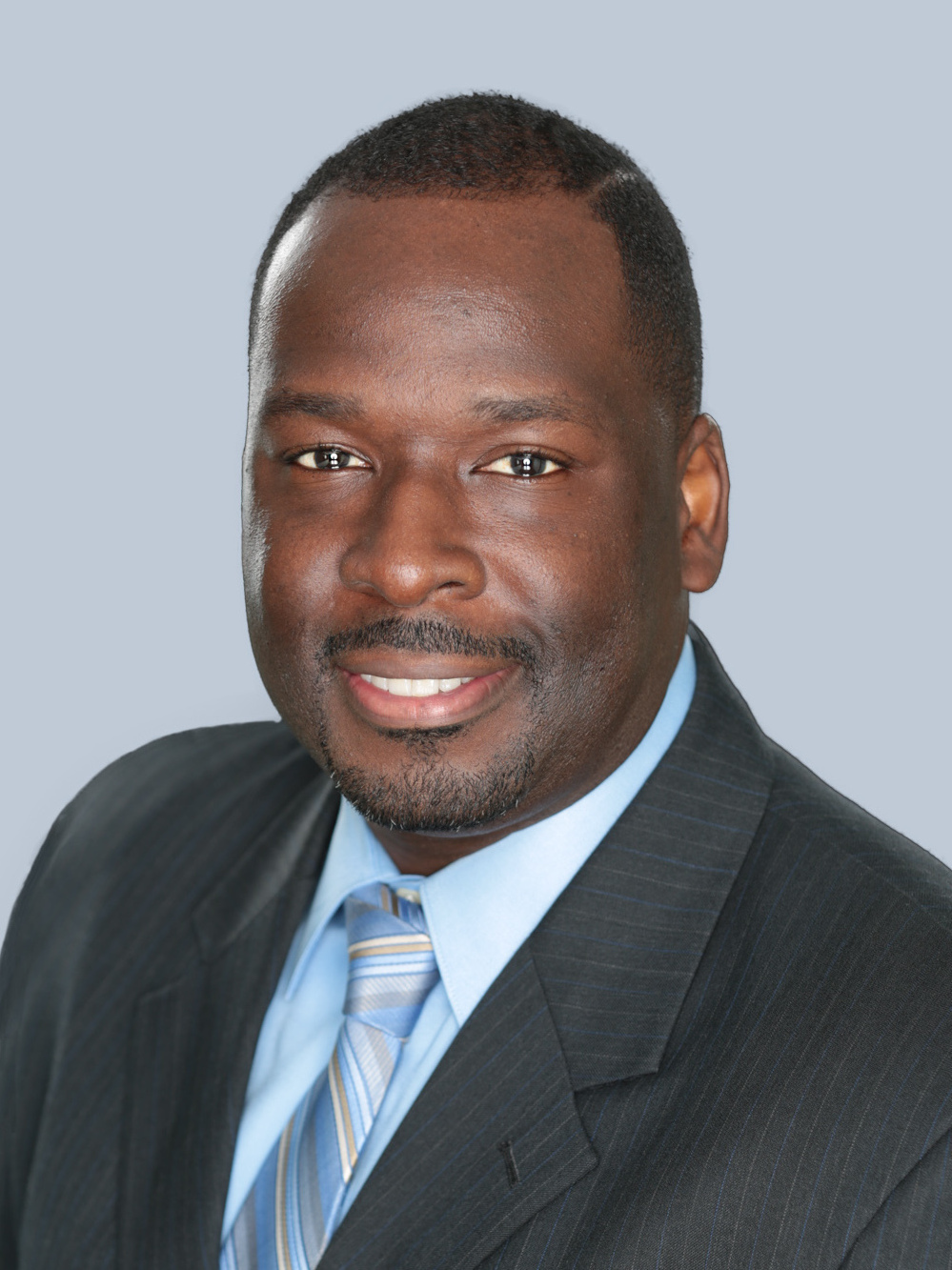 November 24, 2020; Washington, D.C. - NPR is pleased to announce that LaFontaine E. Oliver has been elected by the NPR Board of Directors as Chair of the Board. Oliver first joined the board in 2016, serving as Member Director.

Joyce Slocum was elected as Vice-Chair of the board. Slocum first joined the Board in November 2015, serving as Member Director, and has previously worked at NPR, serving in roles that included Interim President & CEO of NPR, Chief Administrative Officer and Chief Legal Officer.

NPR also is pleased to report that Tina Pamintuan of KALW, San Francisco, has been elected Member Director to fill an unexpired term vacancy on the Board.

"I am honored to accept this new role as Chair of the Board," said Oliver. "It has been my privilege to advocate for public radio and for the millions of listeners who depend on it as a source for trusted news and intelligent discussion. I look forward to working with my board colleagues to advance the reach and impact of NPR and its Member stations, especially in the value they bring to local communities."

LaFontaine E. Oliver was named president and general manager of WYPR in Baltimore in July of 2019, after 6 years at WMFE in Orlando, Florida. During his first year, Oliver helped launch a new health reporting desk and the weekday podcast, The Daily Dose, as a vital source of the most relevant news to the community about the COVID-19 health pandemic and the state's response. Although tumultuous, the year 2020 saw a historic high for WYPR audience ratings, demonstrating the appeal and importance of WYPR's brand of public radio in Baltimore.

At WMFE, Oliver oversaw the expansion of its newsroom and local news coverage, adding beat reporters, expanding its public affairs program, and launching an award-winning health desk. Under Oliver's leadership, major efforts included spearheading community engagement efforts to get the station better connected to diverse and underserved communities, birthing a Young Friends of 90.7 WMFE, an initiative to connect and engage with young and young-at-heart public radio listeners, and spearheading a marketing campaign designed to encourage active listening and civil discourse in the community with 90.7 WMFE acting as the conduit.

In September 2017, Oliver was instrumental in the acquisition of sister station 89.5 WMFV serving The Villages, Leesburg and The Golden Triangle (Eustis – Mt. Dora – Tavares) that went on the air March 3, 2017. Oliver and staff flew to Puerto Rico in October 2017 to deliver equipment to help get a fellow public radio station back on the air after Hurricane Maria. The year 2018 saw a five-year high in listenership, demonstrating the appeal and importance of public radio in Central Florida.

Oliver returns to Baltimore after a successful stint running WEAA licensed to Morgan State University, from 2007 to 2013. There, he launched a daily syndicated talk show, and his work in growing the station garnered him an invitation to present to HBCU presidents and vice presidents at the Annual White House Initiative on Historically Black Colleges and Universities Conference in Washington, D.C., in 2009. 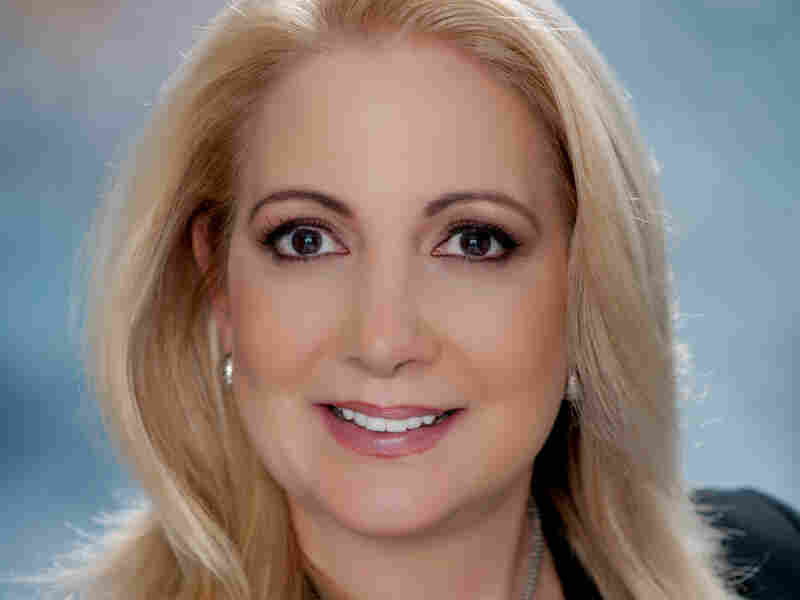 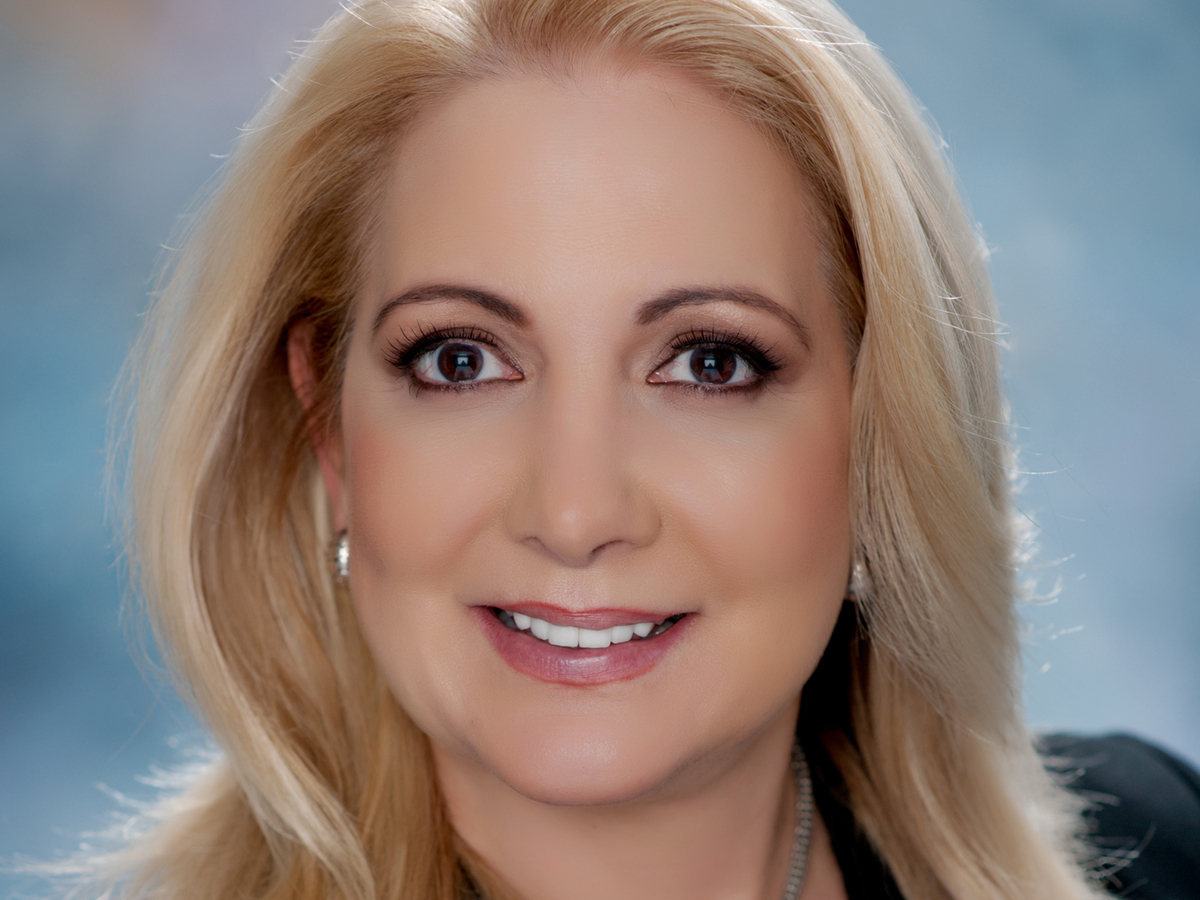 Joyce Slocum is President and CEO of Texas Public Radio, leading a team of more than 50 staff in passionate service to TPR's mission. Since Slocum joined the organization in 2014, TPR has expanded and enhanced its news coverage, including as a lead station for The Texas Newsroom, developed a robust events practice (now being executed virtually) and built its new headquarters in downtown San Antonio.

Prior to joining TPR, Slocum served in a number of roles at NPR, including Chief Administrative Officer, General Counsel, Chief Ethics Officer and Secretary of the NPR Board of Directors.

In March 2011, the NPR Board appointed Slocum to serve as Interim President and CEO, a role she held for nine months. She reaffirmed NPR's strategic direction, investing in journalism, strengthening the partnership with stations and the relationship with other key stakeholders and improving NPR operations. She expanded NPR's commitment to investigative journalism, breaking news coverage, diversity in staffing and content, and digital services for Member Stations, and she strengthened core business functions such as communications.

Prior to joining NPR, Slocum was Executive Vice President, Global Legal and Business Affairs, and General Counsel for HIT Entertainment, a producer and distributor of children's entertainment products. Slocum began her career in the private practice of law, and then served as both a legal and business adviser during 10 years at 7-Eleven, Inc.

Slocum currently serves on the Executive Committee of Eastern Region Public Media, the Board of Directors of Masters Leadership Program of San Antonio, the Board of Trustees of the World Affairs Council of San Antonio, and the Advisory Board of the H-E-B School of Business & Administration of University of the Incarnate Word. 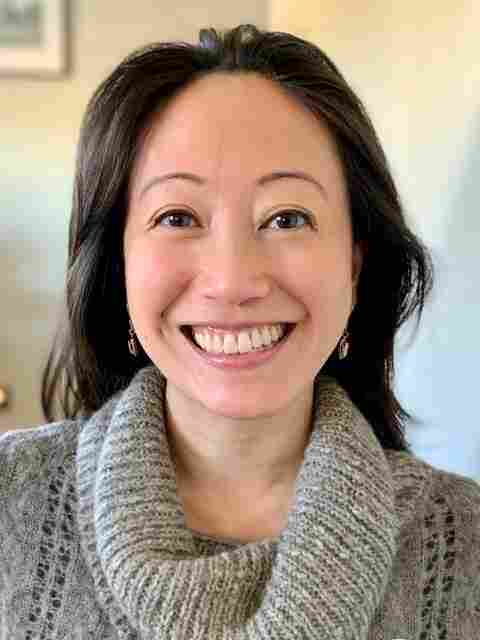 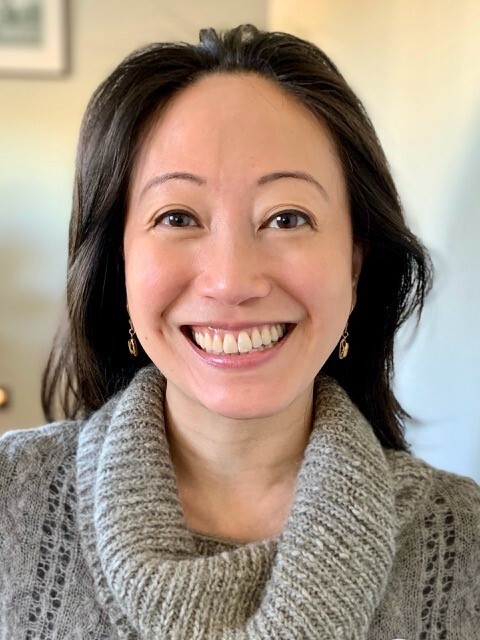 Tina Pamintuan has spent over 20 years in public media as a journalist, educator, and leader. As the General Manager of KALW in San Francisco, she helms the station's fundraising, operations, programming, and editorial teams. This multifaceted role also includes being the liaison for the station's FCC license holder, the San Francisco Unified School District (SFUSD), and the newly established 501c3, KALW Public Media.

Before moving to the San Francisco Bay Area, Tina made her home in cities along the east coast. In New York, she created and directed the audio journalism program at The Craig Newmark Graduate School of Journalism at CUNY where she taught radio writing and reporting, news magazine production, audio documentary, and oral history. She now enjoys hearing former students on-air reporting from stations across the country, launching their own investigative series and podcasts, and producing and hosting for nationally syndicated programs.

In 2011, Tina traveled to the Philippines on an International Center for Journalists' fellowship to report on climate change and biofuel use in rural areas. In 2012, she produced an audio documentary on Occupy Wall Street hosted by Alex Chadwick. She's a former Nieman Visiting Fellow and Scholar-in-Residence at the Tow Knight Center for Entrepreneurial Journalism. In 2015, she organized a seminar on Native American media and community radio for the Radcliffe Institute of Advanced Study at Harvard. She was honored to receive the Philippine American Press Club's 2019 Ocampo-Henry Memorial Award in Radio, but even more delighted when her mother, who always wanted to become a journalist, accepted the award on her behalf.

Tina began her career at National Public Radio after graduating from Georgetown University. She lives in Berkeley, CA with her husband Gijs and has recently discovered the joys of her local community garden and food security project.