Accessibility links
NPR Music to present New Year's Day From Vienna 2021 The Vienna Philharmonic, in the midst of a world-wide pandemic, will perform their famous New Year's Day concert from the renowned Musikverein in Vienna on January 1, 2021. 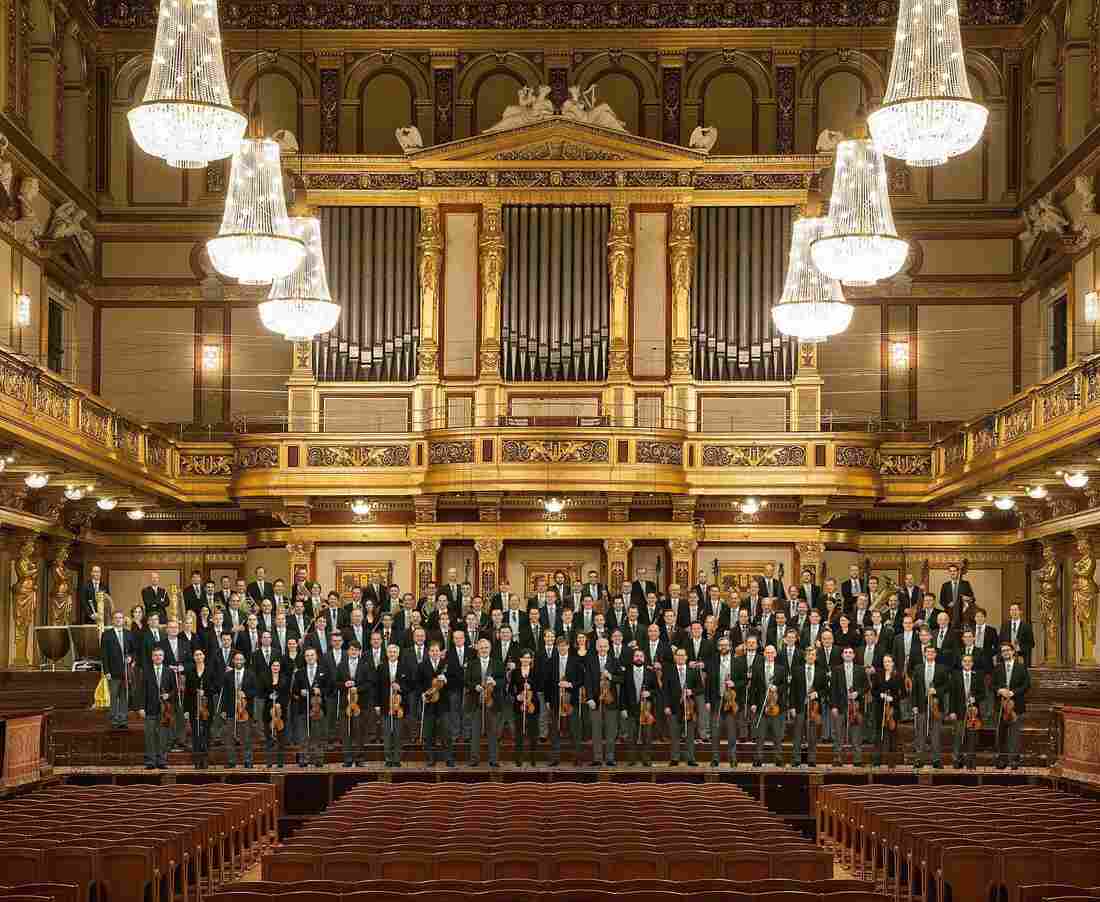 The Vienna Philharmonic, in the midst of a world-wide pandemic, will perform their famous New Year's Day concert from the renowned Musikverein in Vienna on January 1, 2021. NPR hide caption 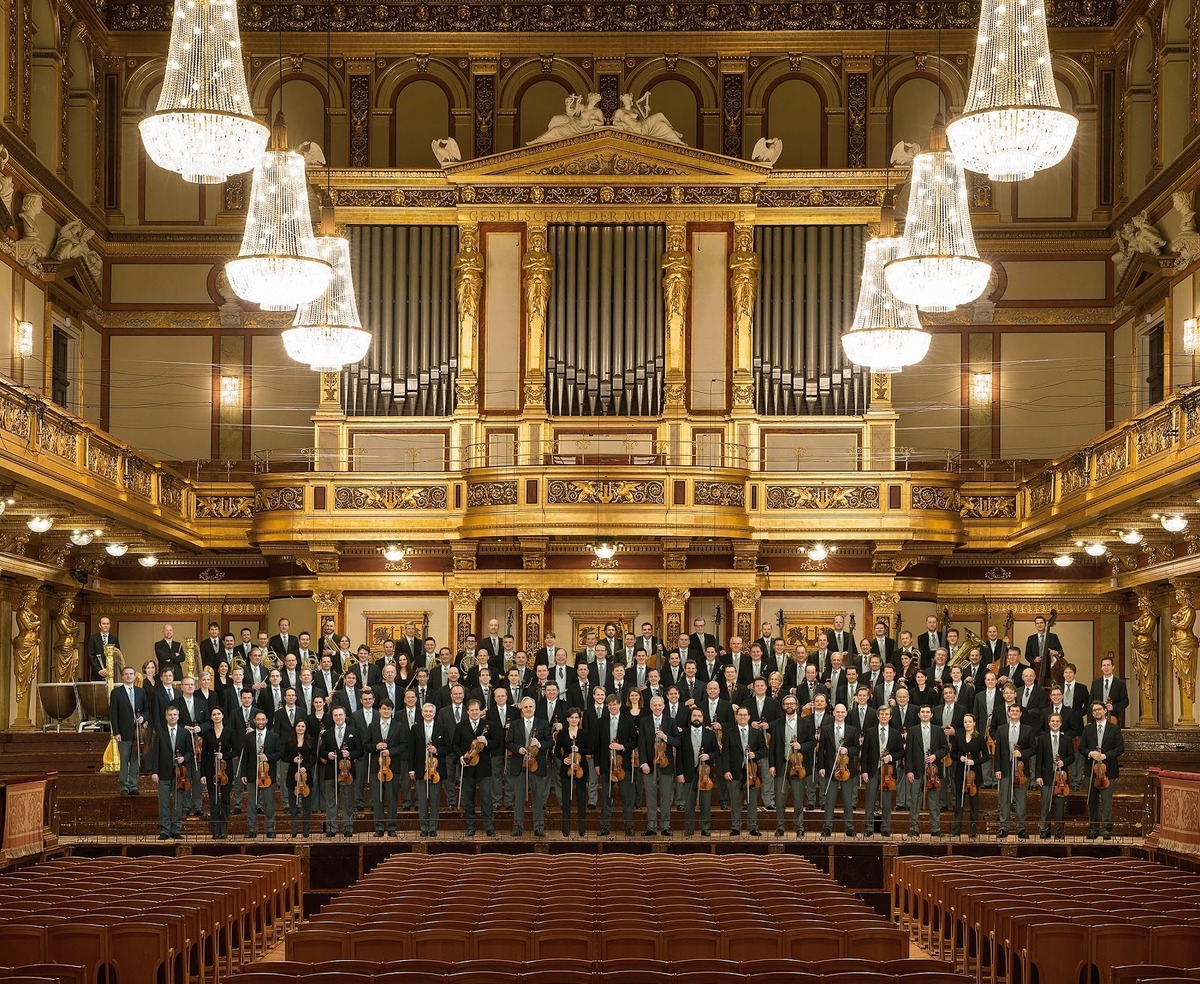 The Vienna Philharmonic, in the midst of a world-wide pandemic, will perform their famous New Year's Day concert from the renowned Musikverein in Vienna on January 1, 2021.

December 22, 2020; Washington, DC —The Vienna Philharmonic, in the midst of a world-wide pandemic, will perform their famous New Year's Day concert from the renowned Musikverein in Vienna on January 1, 2021. Most stations on the east coast will broadcast at 11:00am, check your local public radio station listings to find out when it airs in your area.

Conducting will be Riccardo Muti, who has directed the Philharmonic on many occasions over a five decade span. This will be his sixth appearance since 1993, and thus he has presided over this beloved event more than anyone else alive. Maestro Muti is currently Music Director of the Chicago Symphony Orchestra and was previously conductor of the Philadelphia Orchestra.Though the Austrian government does not permit concerts in front of an audience in the midst of the current pandemic, ORF, the Austrian broadcast network, plans to invite an audience virtually to participate in applause.

The 2021 New Year's Day program includes many favorites by Johann Strauss Junior, including the Voices of Spring and the Emperor Waltz as well as seven items appearing on the New Year's Day concert for the first time. As it has for decades now, the encores feature the most famous waltz ever, From the Blue Danube, and the Radetzky March.

Since the Covid-19 pandemic the vast majority of the orchestra world has remained silent, the Vienna Philharmonic resumed their concerts in June, beginning with 3 concerts in Vienna under Daniel Barenboim. In November 2020, they concluded a successful 7 concert trip to Japan. While in Japan, they were sequestered in their hotel rooms when not performing, and traveled in chartered buses and dedicated rail cars. Since government authorities did not permit yelling "Bravo" at the end of the concerts, the concert venues provided placards and towels with "Bravo" printed on them for the audience to wave. Before that, they gave 10 concerts under the direction of the 93-year-old Herbert Blomstedt, including performances in Greece and Malta; and 21 performances in August at the Salzburg Festival, conducted by Gustavo Dudamel, Franz Welser-Möst, Christian Thielemann, Joana Mallwitz, Andris Nelsons and Ricardo Muti.

Carl Millöcker: In Saus und Braus (Living It Up), Galop *