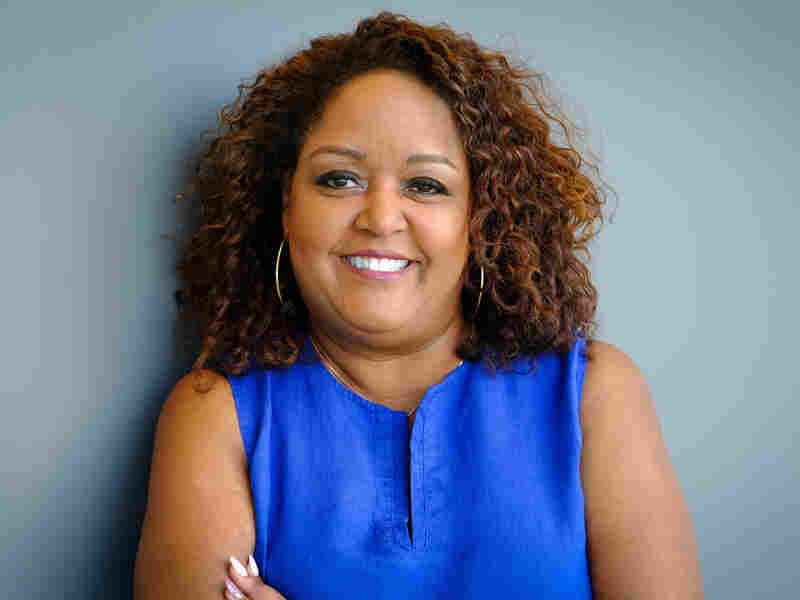 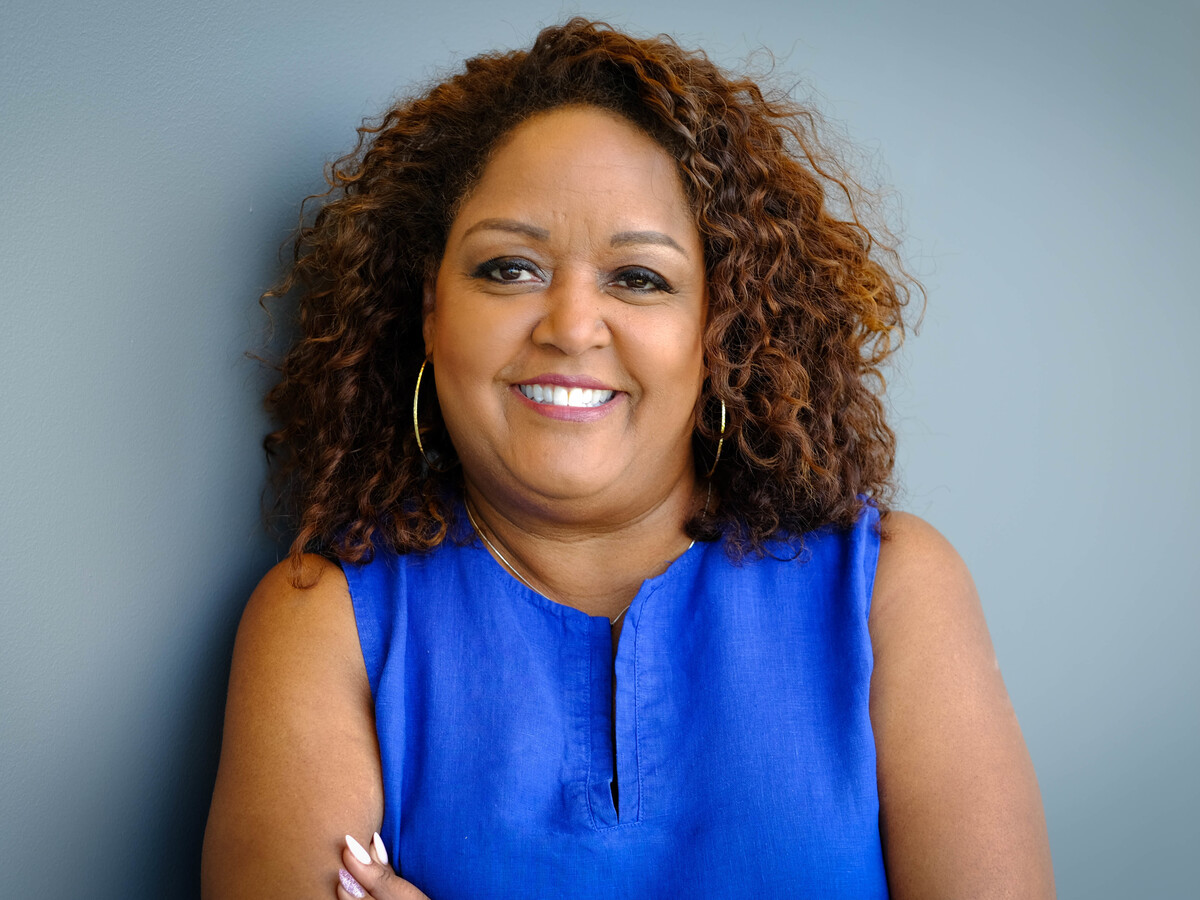 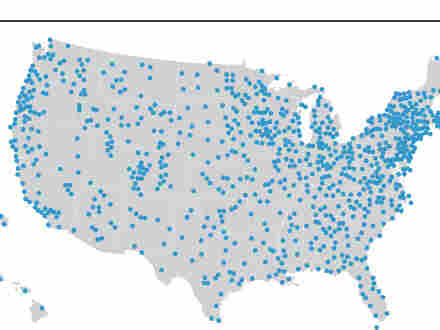 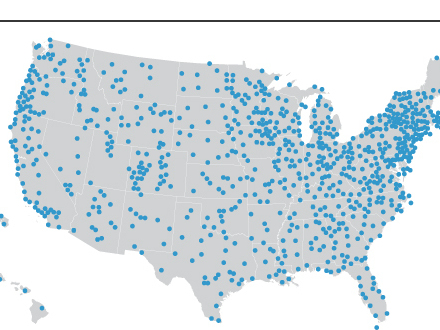 The team, led by Cheryl W. Thompson, an award-winning investigative reporter and 22-year veteran of The Washington Post who joined NPR in 2019, will work with stations to report ambitious investigative projects. The team, funded by the Corporation for Public Broadcasting, will include a producer and a data editor who will advise reporters who'd like technical help with skills such as data collection and analysis and freedom of information requests. The team will also help facilitate stations' opportunities to localize NPR investigations through webinars and open-source data.

"On any given day there are major stories developing in communities all across the country," said Tamar Charney, acting senior director of collaborative journalism. "This new investigative unit is the latest way NPR is partnering with station based reporters to provide support and resources to help them report on issues that affect Americans' lives - from the safety of the water where we live to the ability of our local health systems to respond to the pandemic."

"CPB funds journalism to help ensure that the American public has access to fact-based reporting, as our legislated mission recognizes that educated and informed citizens are the basis of our civil society," said Kathy Merritt, CPB senior vice president, Radio, Journalism and CSG Services. "We are making investments to build the capacity of public media to produce all kinds of journalism, including accountability journalism, on the local, regional and national level."

Thompson, who is also president of Investigative Reporters and Editors, a 6,000-member organization whose mission is to improve investigative journalism, said the timing is perfect to embark on this new collaboration.

"Investigative journalism, particularly at the local level, is needed now more than ever," Thompson said. "This is an amazing opportunity to work with our Member stations to do those stories that hold the powerful accountable."

This is the network's latest move to support local journalism and the third major component of the Collaborative Journalism Network. The new investigations team complements the growing network of regional newsrooms including the Midwest hub, Gulf States, California, and Texas; and the topic teams that bring together station journalists and NPR journalists to cover pressing topics including health policy, education, politics, state governance, energy/environment, military/veterans affairs, and criminal justice.

The Corporation for Public Broadcasting, a private, nonprofit corporation created by Congress in 1967, is the steward of the federal government's investment in public broadcasting. It helps support the operations of more than 1,500 locally managed and operated public television and radio stations nationwide. CPB is also the largest single source of funding for research, technology and program development for public radio, television and related online services. For more information, visit cpb.org, follow us on Twitter @CPBmedia, Facebook and LinkedIn and subscribe for other updates.