September 27, 2009 • The members of Fanfarlo combine trumpets, violins, mandolins and cellos to create the deep, full sound on their debut album, Reservoir. There is a theme in their music — and in their approach to making it — of melding literary references with vintage instruments.

What Are Your Favorite Songs Of 2009 So Far?

July 7, 2009 • Just past the halfway point of 2009, we're already thinking about the best music of the year. All Songs Considered host Bob Boilen wants your picks, but in the meantime, he's selected his three favorite songs from The Low Anthem, Fanfarlo and Patrick Watson.

What Are Your Favorite Songs Of 2009 So Far?

June 29, 2009 • Fanfarlo's upbeat attitude infuses their contagiously melodic music and passionate, dreamy stories. Their new album, Reservoir, reveals itself with each listen: The melodies are full of emotion and the way the songs hang together is delicate and powerful. Hear the album in its entirety. 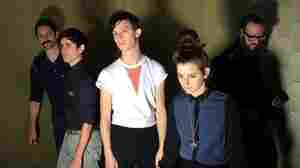 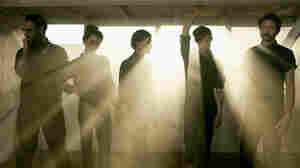 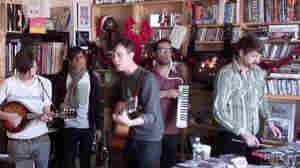 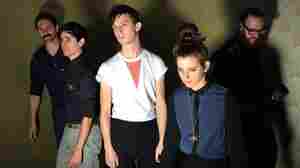 January 9, 2012 • There's a barely-hidden darkness in a video for the new single from the London-based rock band. 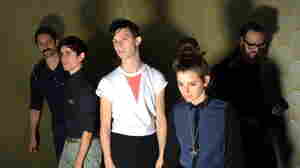 From an album due out in February, Fanfarlo's "Deconstruction" packs an awful lot of charming ingredients into a little less than five minutes.

October 6, 2011 • From an album due out in February, Fanfarlo's "Deconstruction" packs an awful lot of charming ingredients into a little less than five minutes. 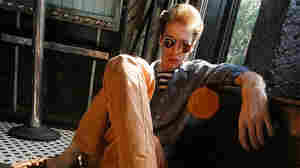 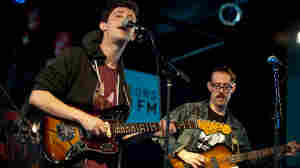 March 19, 2010 • London's Fanfarlo consists of five multi-instrumentalists who craft intricate, earthy indie-folk. This concert from KEXP shows them playing a set at the Gibson Guitar Showroom during this year's South By Southwest music festival in Austin, Texas. 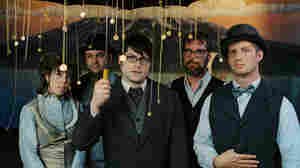 December 15, 2009 • These are All Songs Considered host Bob Boilen's favorite albums of 2009, the records he looked to for comfort. This year, Bob needed songs with stories and melodies, not agitation or anger. 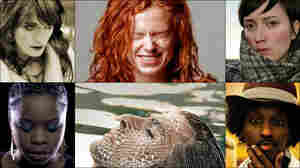 December 14, 2009 • On this edition of All Songs Considered, host Bob Boilen talks with Carrie Brownstein, Stephen Thompson and Robin Hilton about the year in music.

July 13, 2009 • Led by Swedish songwriter Simon Balthazar, London's Fanfarlo has been winning over audiences for years with their charming brand of indie folk-pop. Their soaring sound and down-to-earth songwriting sensibilities feel familiar and yet very new. The group employs an array of instruments ranging from keyboards and mandolin to horns.