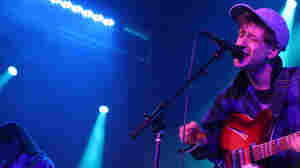 September 13, 2010 • The indie-rock duo had one of the biggest songs of 2009 in "Lust for Life." Director Jim Jarmusch liked the song so much, he chose Girls to perform at this year's All Tomorrow's Parties festival. 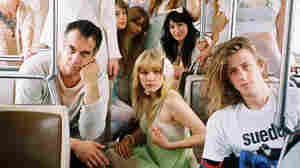 September 21, 2009 • "Solitude," the B-side to Girls' debut single, finds the duo conjuring up the sound of a senior prom's final waltz, employing shimmering guitar arpeggios, gentle harmonicas and a forlorn Conor Oberst croon. Girls' strength lies in its diversity, and its members have walked in a lot of borrowed shoes to make it that way. "Solitude" is a bold and sweet example of inspiration trumping originality. 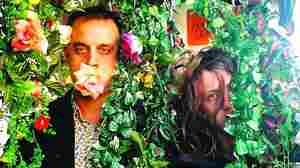 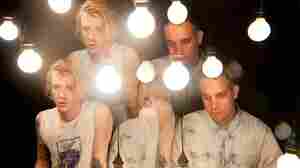 September 13, 2011 • The San Francisco band's latest is called Father, Son, Holy Ghost, but the reverence it displays is more musical than spiritual. 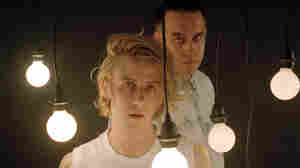 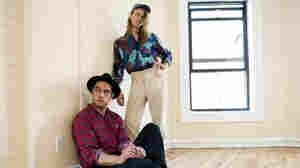 January 6, 2011 • The San Francisco indie-pop duo took the internet by storm in 2009 with its debut full-length, Album. The band joins David Dye for a lengthy interview about its origins and inspirations.