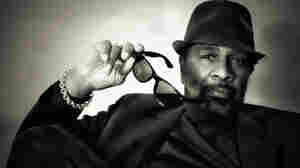 William Bell collaborated with producer John Leventhal on an album titled This Is Where I Live. Ginette Callaway hide caption 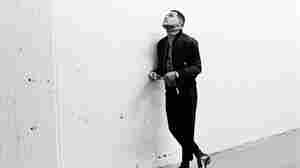 July 5, 2016 • The R&B singer can work fast — he recorded two of the tracks on his new album totally off the cuff. So why did the album take so long to make? "Well, because you gotta live something," he says. 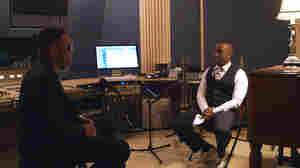 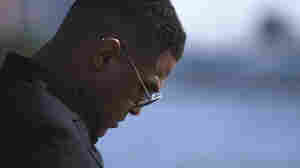 Maxwell sat down in his studio to speak with NPR Music about his creative process. NPR hide caption

'I Love You, But This Song Sucks': Maxwell On The Friendship That Defines His Sound

August 15, 2016 • When the R&B icon first met producer Hod David, he thought to himself, "I've met the person who's going to change everything." 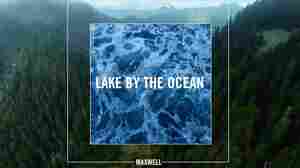 Maxwell Invites You To Chill By The Ocean

January 14, 2010 • Neo-Soul star Maxwell is back on the music scene with his new album, Blacksummer's Night. His return comes following a lengthy hiatus from the music scene. He made a huge splash in the music world with his 1996 debut album Urban Hang Suite, which drew both big sales and rave reviews. Maxwell talks about taking a break from making music — during which he discovered his inner-self and romance — and how he manages to balance fame with enjoying the simpler pleasures of life.