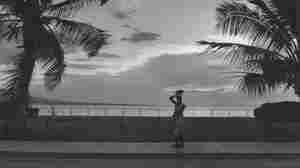 February 11, 2020 • It's not too late for music resolutions, right? Lord Invader kicks off this year's calypso habit, plus hear new music from Richard Skelton, Initiate and the Chicago Underground Quartet. 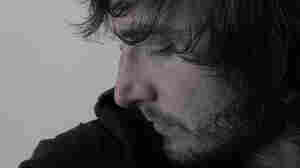 On "Mountains Ash," the whistling echoes of traditional English folk music are stretched out of layered violins and sparse piano. Courtesy of the artist hide caption

A Broken Consort: Landscapes As Music

May 13, 2010 • Under the name A Broken Consort, Richard Skelton sketches ambient abstracts of the British countryside. In a flutter of drones, "Mountains Ash" moves like volcanic ash in cinematic slow motion.

'Mountains Ash' by A Broken Consort 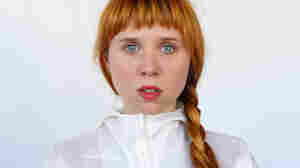 December 13, 2012 • Fractured grooves got the noise kids dancing and we went heavy on deconstructing tape loops in 2012.