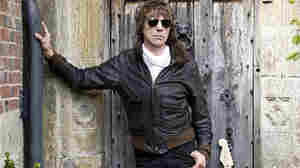 July 7, 2016 • More than 50 years into his career, the guitar legend once again demonstrates his mastery of tone, while still balancing his trademark sound with powerful lead vocals. 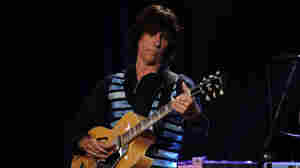